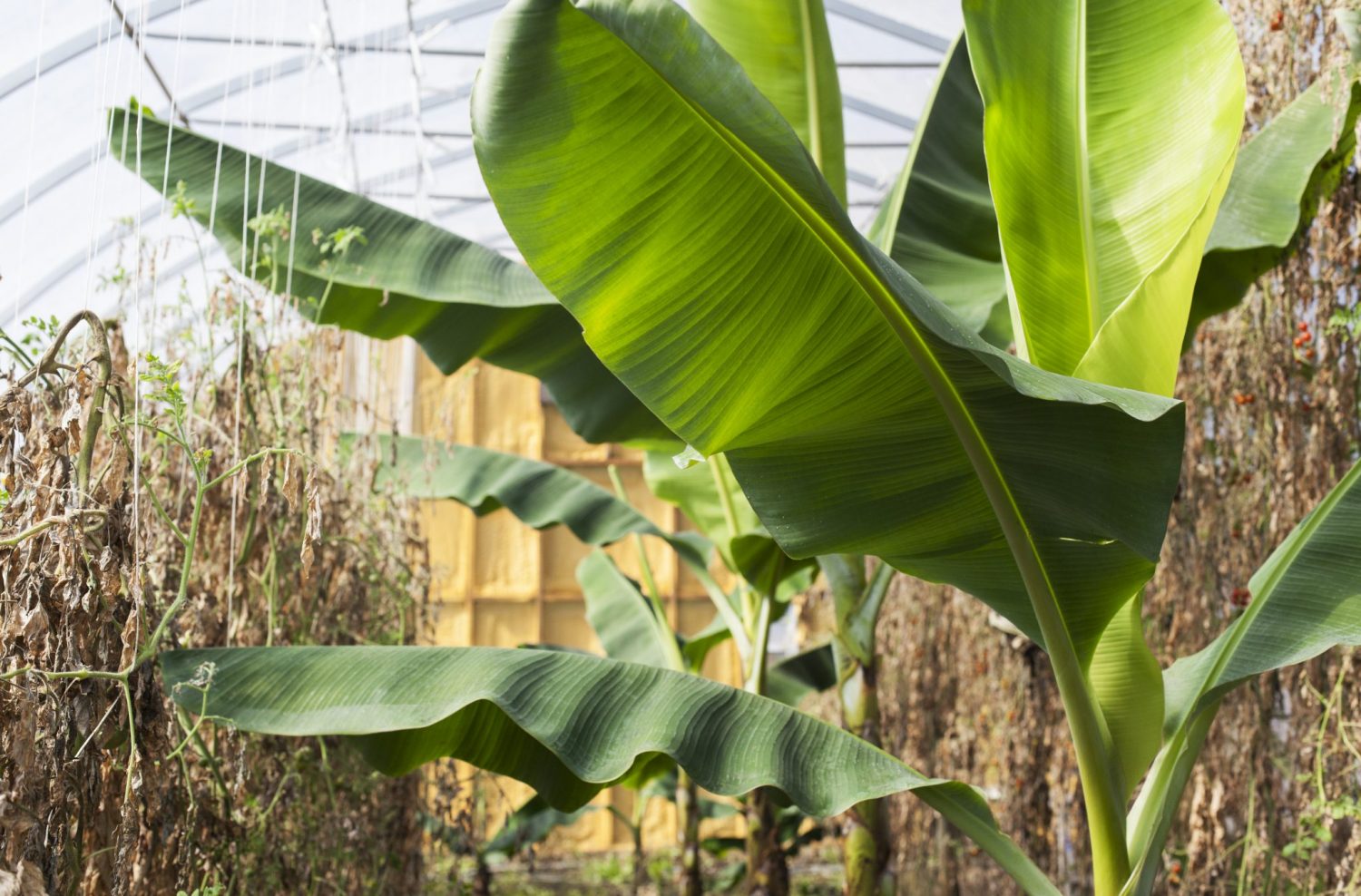 The A-Peel of Local Fruit in Waterloo Region

Sweet, yellow fruits will soon be available from the tropical destination that is Waterloo Region — I bet you didn’t expect that one.

Located in Millbank, Ontario, a farm owned by Trevor and Kathryn Gerber is taking on the ambitious task of growing exotic fruits inside a controlled, housed environment.

Linked with Canada Banana Farms, the necessary tech was facilitated by and provided for the Gerbers by Terry Brake. After all, the mission of growing bananas in the Great White North has been, until recent years, an impossibility and is thereby linked to very particular techniques. 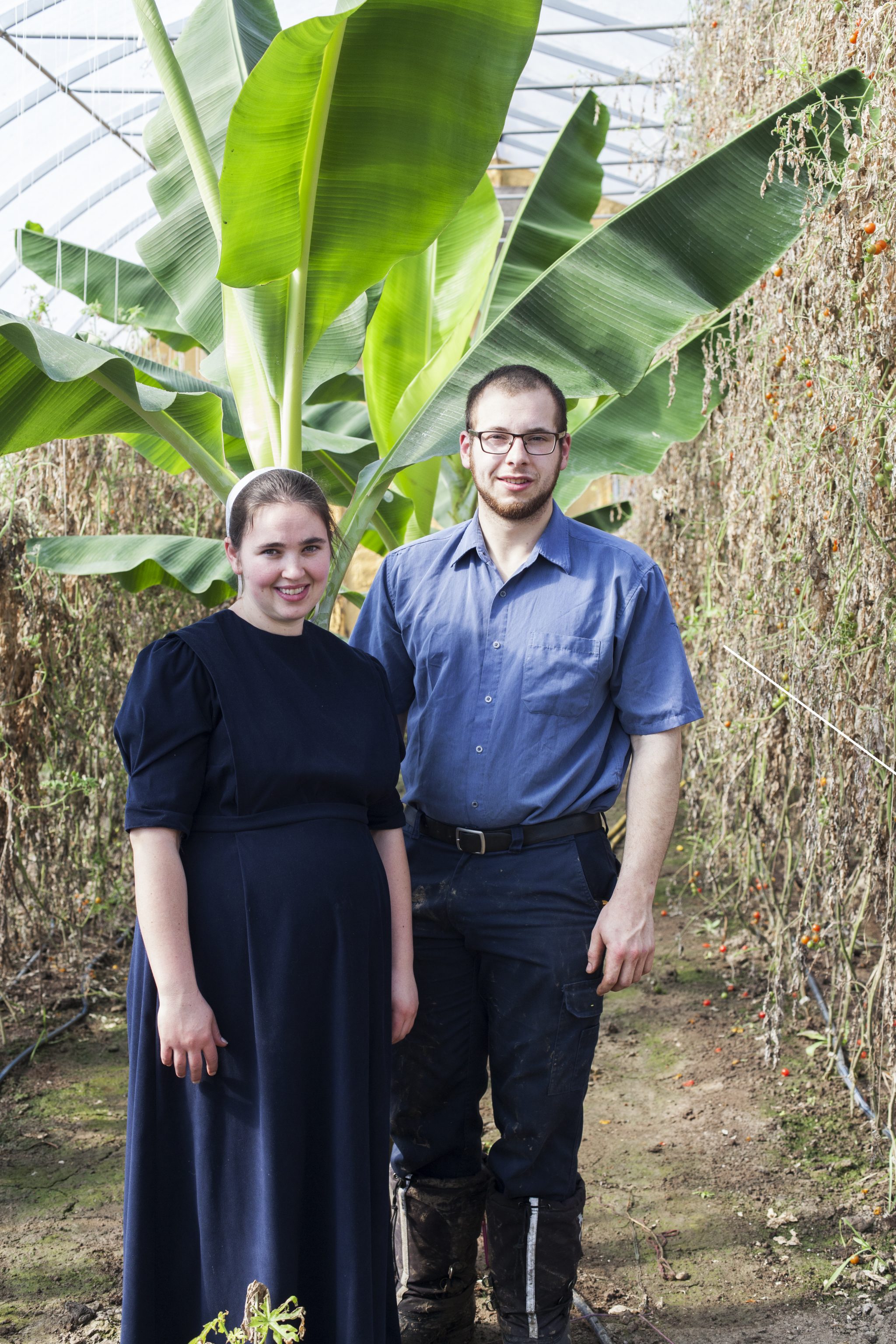 Brake, who comes from an engineering background, has made it his mission to adapt growing methods for tropical fruits within the Canadian environment. This has involved taking plastic tents and developing ways to keep them even warmer than houses throughout the winter, as well as altering and dwarfing bananas until they are a size conducive to these particular hoop houses.

“He figured out a natural, organic ecosystem that fits in this greenhouse,” Trevor Gerber said. “It fills up the volumetric capacity of it. It’s a jungle, it’s a real jungle.”

“Pineapples are the natural insecticide — they give off a pheromone that keeps the bad insects away from the tropicals. The papaya sweetens the citrus and citrus sweetens bananas.”

Considering that they aren’t native to the territory, Canadians eat an incredible volume of bananas. Hundreds of millions of dollars worth of the fruit is imported into the country every year; the vast majority of which comes from ethically dubious labour practices in South and Central America.

That’s much of the draw to localizing the process: by growing bananas locally, Canadians could get fresher fruit that fairly and equitably benefits their neighbours.

Canada Bananas operations have taken off all over Canada: there are multiple farms in Manitoba, Saskatchewan, Alberta and Quebec. But Ontario seems a little more hesitant to join in. 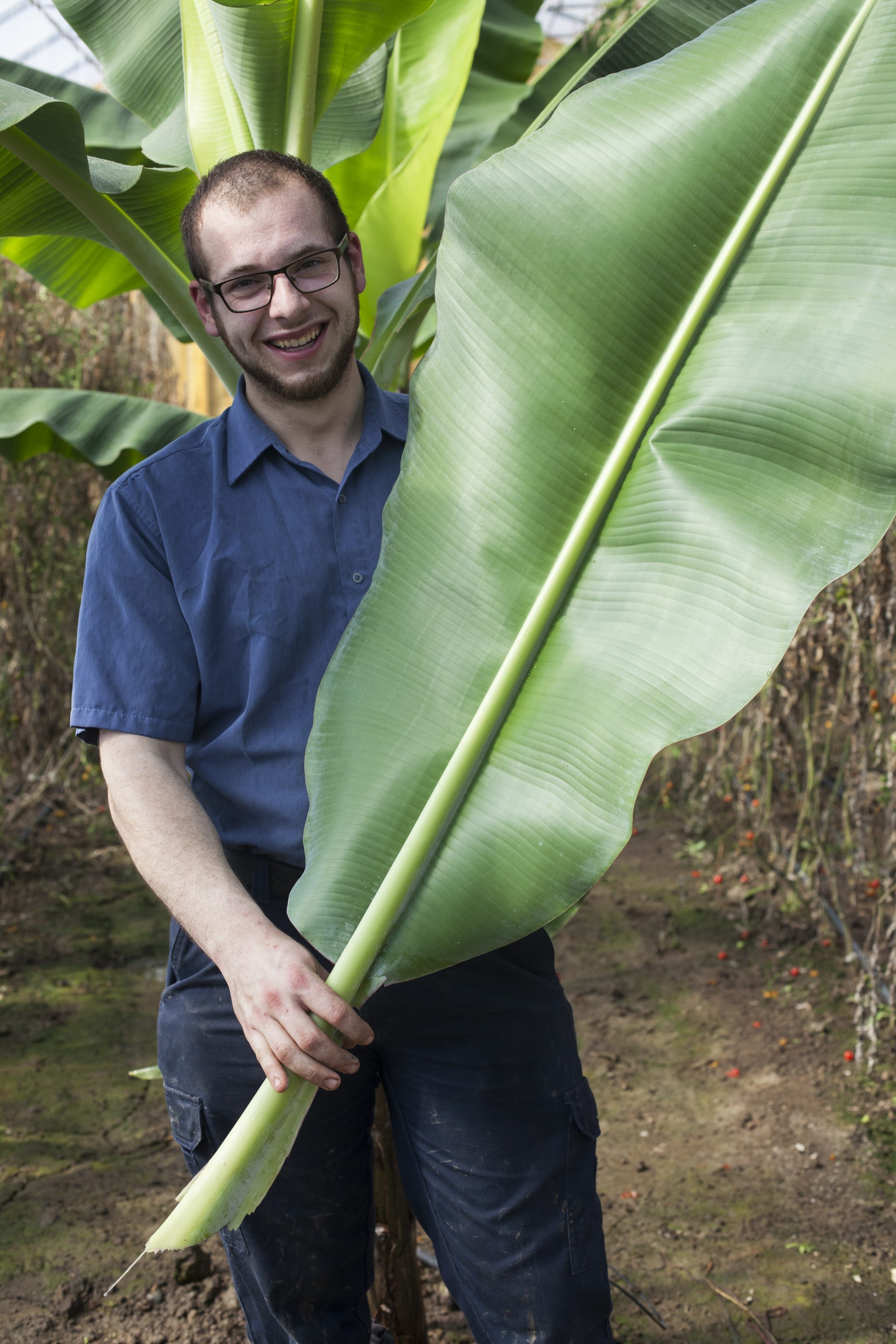 “In Ontario, there’s hardly anything,” Gerber said. “And Ontario — especially southern Ontario — is where the people are.”

Gerber considered that the enormous effort involved with growing bananas here — including the hard labour — may be causing local farmers to pause while directing their energies there. After all, bananas in Canada are a brand new concept, full of questions and doubts. But Gerber sees the work as rewarding, and feels confident that, in the near future, his efforts growing tropical fruits will pay off with consistent and lucrative business.

After all, modulating tropical conditions has also allowed for experimentation with other fruits.

“We have bananas, lemons, oranges, papaya, pineapple, guava,” Gerber said. “We’re working on avocado, hopefully someday we have coconut — Terry’s working on coconuts right now. We have passionfruit. We’re working on a whole bunch of different things but the main ones will be the bananas, the guava, the papaya, oranges and lemons.” 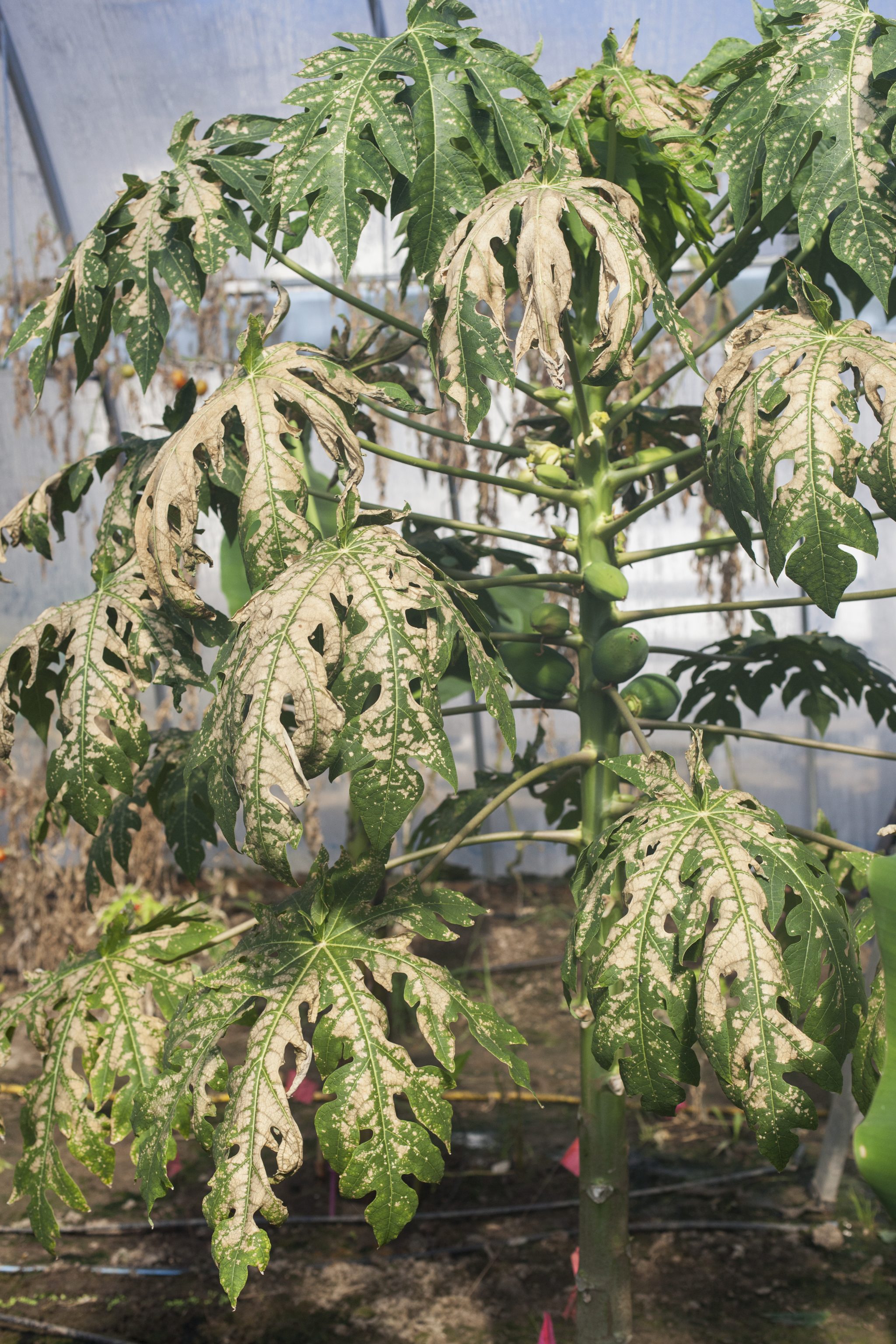 This is a guava tree. Whoa.

It appears to be an awful lot of work, both from farmers and from tech, to grow bananas within the Region. So how do the fruits of that labour taste?

“And they’re smaller, like the bananas aren’t as big as the grocery store ones, but they’re sweeter and the taste is amazing. Once you’ve had them, the store-bought bananas just don’t seem quite as good anymore.”

Gerber’s farm, located at 2191 Chalmers-Forrest Road in Millbank, hopes to have local bananas — as well as other tropics fruits, field greens and cucumbers — for sale this summer. In the meantime, they’re open 9-12 on Saturdays, selling peppers and tomatoes.