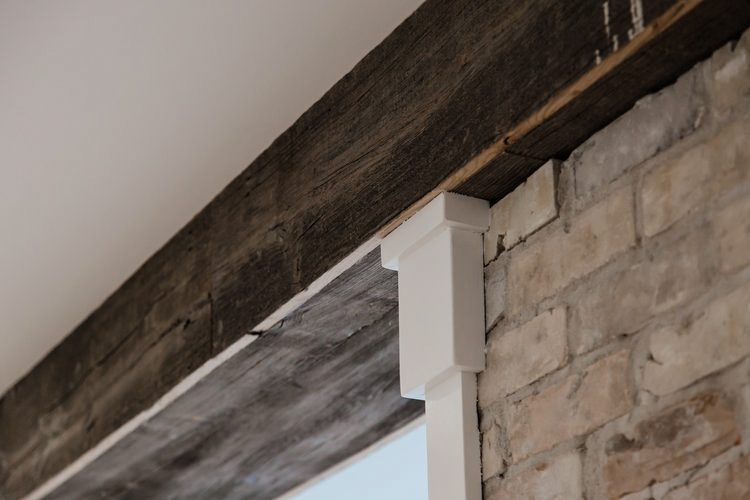 Everything Sold Is New Again with RFB Development

Preserving local history while creating something new is the general motto of RFB Developments, an up-and-coming real estate development company based in Kitchener Waterloo.

“It looks specifically at heritage properties and look[s] to approach the development process more as a community approach,” said Ron Brohman, founder of RFB Developments. “We just look to maintain those attributes and try to develop and save some of these heritage properties in return.”

RFB Developments was created in 2015, soon after Brohman graduated from Queen’s University in Art and Architectural History.

“When I graduated … I was driving around Kitchener; I just [saw] all these old heritage houses boarded up,” Brohman said.

“I thought ‘hey there’s probably an opportunity here to develop them’ and ‘why aren’t people developing them.’ I kind of did a little bit of research on why people don’t [do this] … I found out [that] there’s a lot of communication with the city and neighbours [that’s required] … you kind of have to be willing to approach these people and talk to them.”

For Brohman, having that property development and an entrepreneurial background that is needed in this type of company is not foreign to him. In fact, his family has created a legacy in KW through their businesses and construction projects over the past 200 years, such as owning Pepi’s Pizza, taking part in building Old Kitchener City Hall and owning various hotels in the Region. 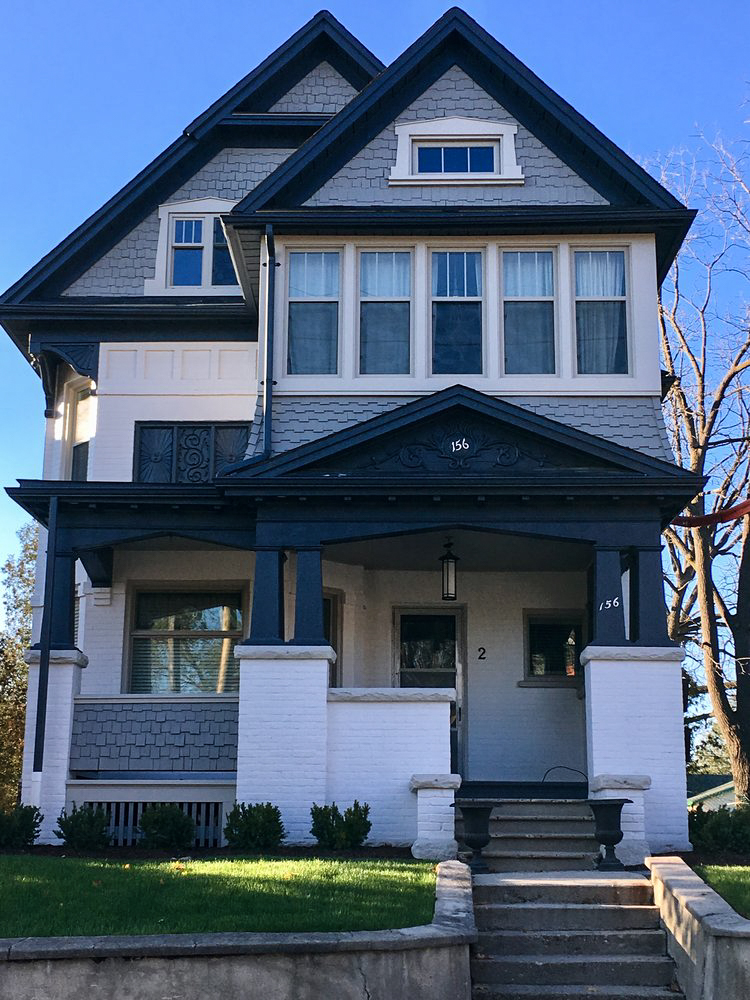 “My grandfathers were entrepreneurs in downtown Kitchener and contributed to the Region. And just because my family is from here [for many] generations, I hear their stories and hear what downtown Kitchener was here. They’ve seen the ups and downs of it and witnessed the growth that’s happening now,” he said.

Brohman said that while having familiarity with these skills, creating a real estate company has been a learning process that all began when he got his first project: the Benton Project.

“That was our flagship property and I learned a lot through that process,” Brohman said. “I think the hardest thing basically was to try to preserve the existing building, [while renovating] the inside … from an artistic standpoint, that was a challenge.”

The Benton Project was a process of renovating four apartments within a residential house on Benton street that began in 2015 and took nearly two years to complete.

Brohman hopes to use what he learned from this first major project with his other upcoming projects, such as the Roy Street project.

“That [is] an interesting project because … we’re looking forward to doing a mix of commercial and residential [workspace]. It’s in the very early stages … We would like to build a creative shared workspace,” Brohman said.

“There’s a lot of shared workspace for tech and things in that nature. I think that area in Roy street, the proximity to the civic district and downtown [is great]. I just think it’s a great opportunity to promote art in Kitchener Waterloo,” he said.

To further delve into the company’s initiatives, Brohman has partnered with Kayla Zawiski from the Local Advocate and Catalina Berther who helps out in marketing. 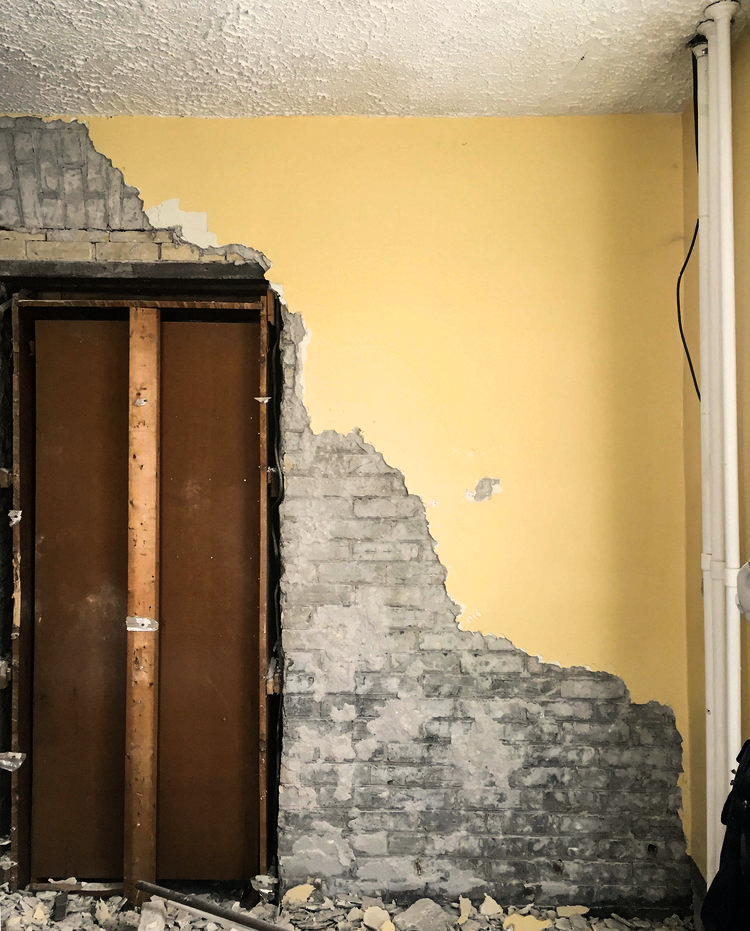 According to Brohman, there is an importance in preserving the historic architecture in the buildings his company renovates.

“It’s not just because the buildings look good,” he said. “I think it’s a cultural aspect. Each building has a story to be told and I think the more we can tap into that, I think the better the development process is.”

Brohman also emphasized the importance of having a community-first approach within his company.

“It’s interesting, speaking to the older members of the community,” he said. “They can touch upon how Kitchener was back in its glory, [when] business was booming and manufacturing was great and there [were] downtown shops and stores and everything. I think their voice can’t be lost in this exciting new tech [industry].”

“Basically, RFB, I think, wants to stay grounded to the community. It wants to talk to the neighbours to the people who lived in the area, make sure they’re understanding of what they’re doing with the development and that they have some sort of connection with it … if you can give them an opportunity to participate and be a part of the [project], that’s what we want. We want to be an open book when it comes to the development … I think that’s what drives us.”