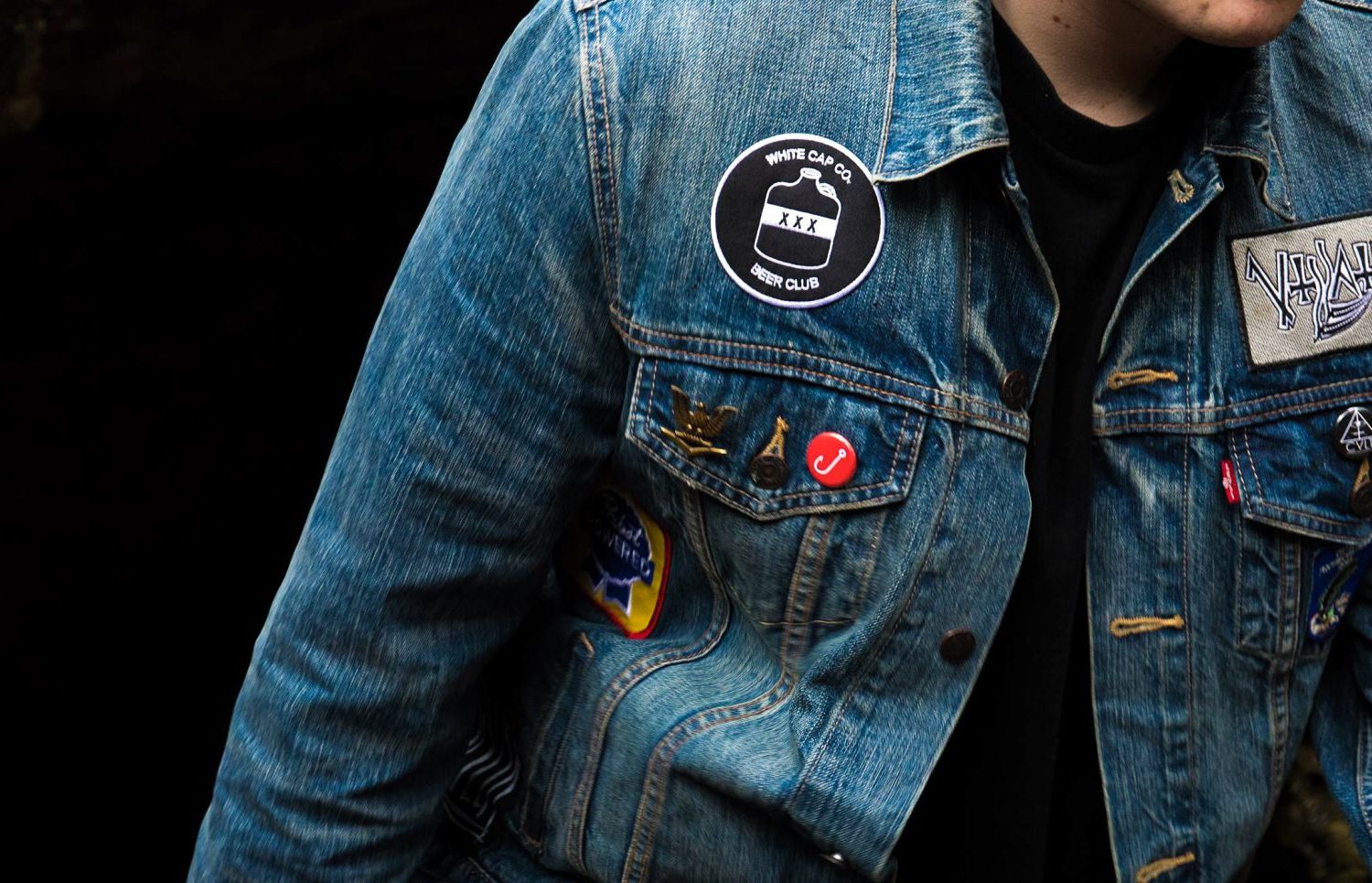 If you’re looking for Eddie Stannard, you can find him studying at hair school, and later at Spearhead Barber and Supply in Waterloo, where he works as an apprentice. Recently, weekdays have been pretty hectic for Stannard, but he still sees the need to focus on his side-project, which has quickly turned into another stream of income.

His side hustle, White Cap Co., started out organically, as Stannard tells it. While on a five-week tour through the United States as a merchandise manager, Stannard saw fellow bands playing corn hole — the simple sport of tossing a beanbag through holes in a board.

“We played all over the country,” Stannard recalled. “When I got back from tour, I started hosting these [games], getting all my buddies together and we would just play corn hole and barbecue in the backyard.”

Soon after coming back from tour, Stannard started the Waterloo Cornhole Club, which inspired him to create logos, t-shirts and hats for their members. The neo-traditional tattoo-inspired designs, which cover most of WCC’s merchandise, are collaborated by Stannard and fellow tattoo artists and designers. The merchandise quickly sold out, and it didn’t take long for community members to take notice. 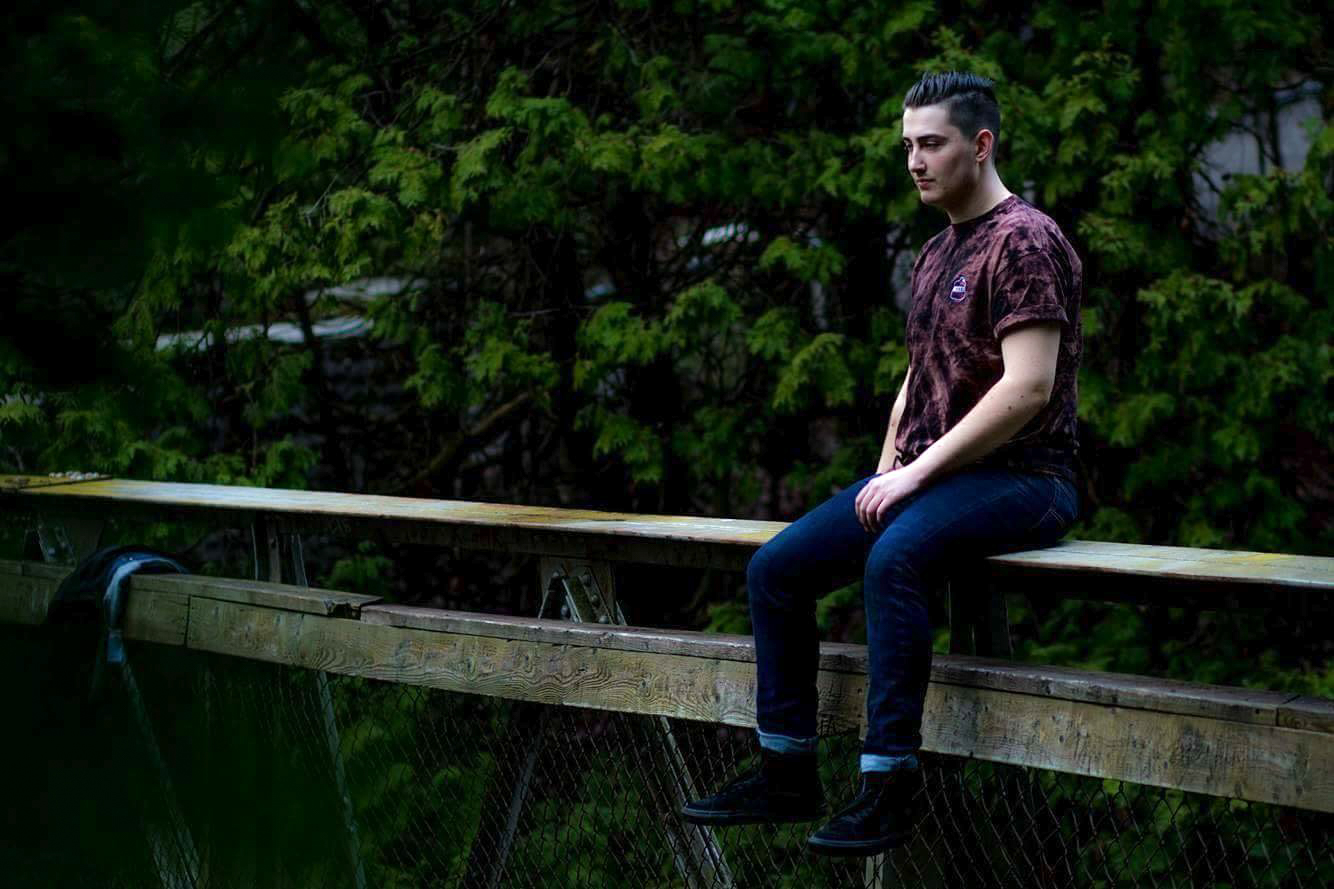 “I like to call it more of a co-op because I’m having fun and coming up with cool ideas of my own and my friends; we make things together. I’m just the one who spearheads it all and organizes it,” he said.

According to Stannard, the “craft-beer inspired apparel” is catered to a young, university crowd, and their dads, too. The brand also pays tribute to Kitchener Waterloo’s influence on the southern Ontario craft beer scene. The Region is home to over eight local breweries and to the annual KW Oktoberfest — the second largest Oktoberfest in the world.

“[KW breweries] all work together and support each other and they’re trying to grow something really cool,” Stannard said.

Throughout WCC’s existence, Stannard and his friends have hosted numerous pop-up markets in independent stores within the region. Now, Stannard is currently preparing for his biggest event to date: the White Cap Co. Spring Release party, hosted at uptown Waterloo’s Harmony Lunch on March 10.

But between his devotions — his job at Spearhead and his training to become a barber — Stannard still struggles to find time to focus on WCC. While he hopes to see the growth of the brand and the artistic collaborations, Stannard’s passion project may just stay within the confines of a side hustle, for now.

“It’s just something I love to do and it’s a lot of fun, but I don’t know if I’ll have the time to pursue it fully. There’s a lot I’d like to do that I haven’t been able to do just because of time,” he said.

“I’d like to get into more stores … but it’s hard to coordinate all of that.”

For now, he’s satisfied with the position that White Cap Co. has placed him within the community.

“WCC has helped me break into the local community and really made me feel at home in Waterloo. WCC and the barbershop have introduced me to so many people doing incredible things in this city and made me feel like part of it.”