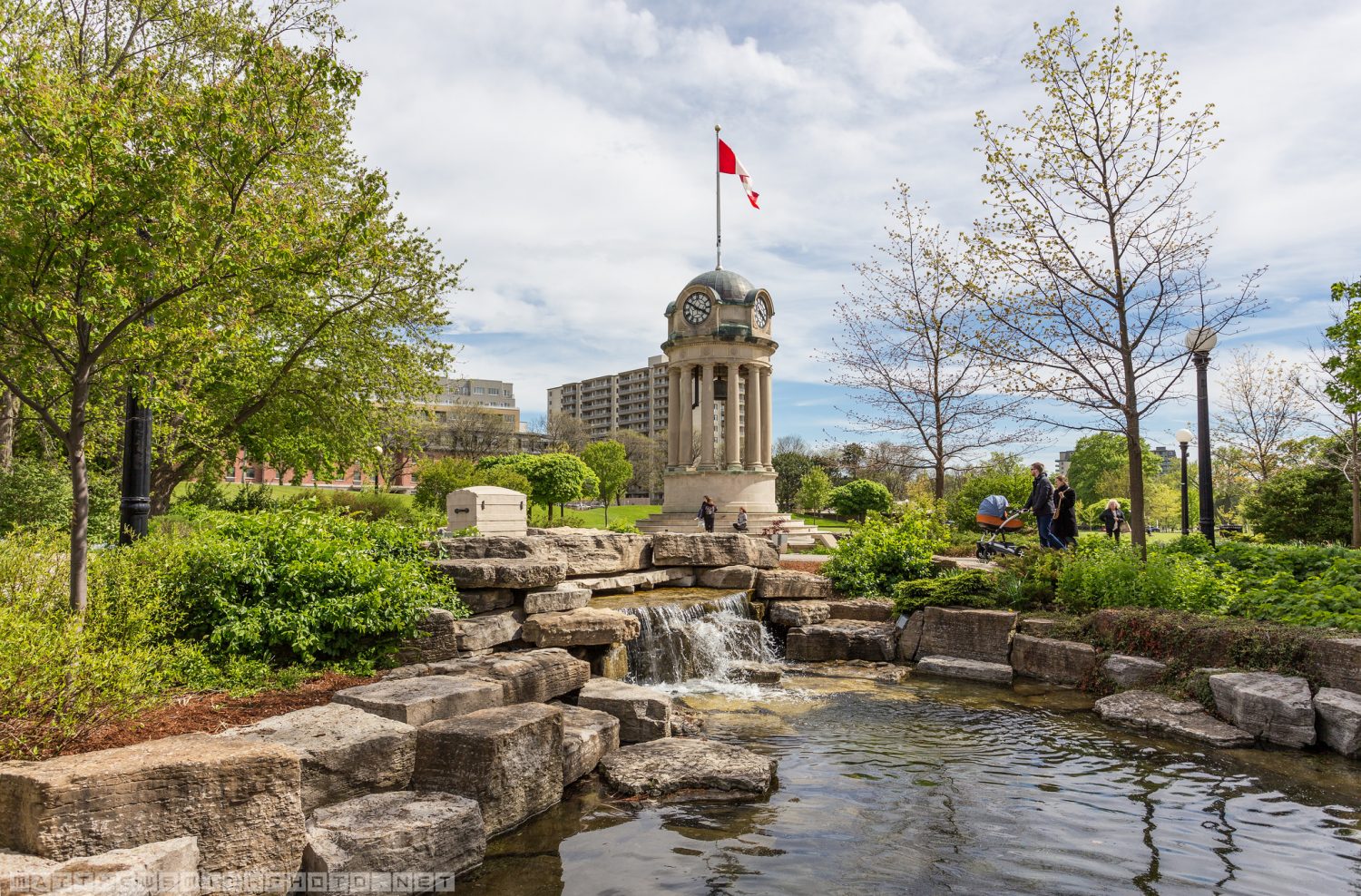 Imagine stumbling across a grizzly bear as you strolled through Victoria Park.

Without stopping to think about the oddity of the situation, you’d do one of four things: freeze in place, go Leo DiCaprio and stab it in the face, turn and run, or flop to the ground (and defecate yourself). Depending on the circumstances, any of these could be appropriate and helpful responses.

Now let’s imagine you survive and, some time later, your friend mentions a news story about a grizzly bear. If at this point you were to freeze in place, stab your friend in the face, run in terror, or flop to the ground (and defecate yourself), that would be more problematic than helpful.If this happened, we would say that the mention of the grizzly “triggered” you.

So what is a trigger? In geek terms, it’s a stimulus to which your nervous system has become sensitized. Basically, when you experience particularly shitty events, your nervous system remembers them and becomes “sensitized” in order to protect you against similarly shitty events in the future. You can think of it like a smoke detector that becomes more sensitive after being in a fire. From a survival perspective, it’s always better to be too sensitive to potential threats than not sensitive enough.

Basically, anything that’s associated with the original painful or threatening experience can become a trigger: the scent of a cologne, an upcoming exam, a partner who doesn’t immediately respond to your texts.

So if that’s what a trigger is, what does it mean to “be triggered?” It means that, in response to a certain stimulus, your sensitized nervous system has switched into survival mode. At this point, the part of your brain responsible for more complex functions like reasoning, attention and planning for the future goes offline, and the part of your brain in charge of knee-jerk defensive strategies comes online. You fight, flee, freeze, or flop; emotionally, this shows up as anger, anxiety, terror or numbness.

So what should you do when you get triggered? Since unnecessarily going into survival mode leads to relationship conflict, insomnia, digestive issues, sexual dysfunction, difficulty paying attention, and a whole range of painful emotions like anger, anxiety and jealousy, we want to relax our nervous system and bring the thinking part of our brain back online.

The first step to doing that is noticing and naming that you’ve been triggered. This very act of noticing brings our thinking brain back online to some degree.

Next time you notice you’ve been triggered into a knee-jerk survival response, run through that grounding exercise. You’d be surprised at how much easier day-to-day life is when your brain isn’t reacting as if a grizzly bear were about to kill you.