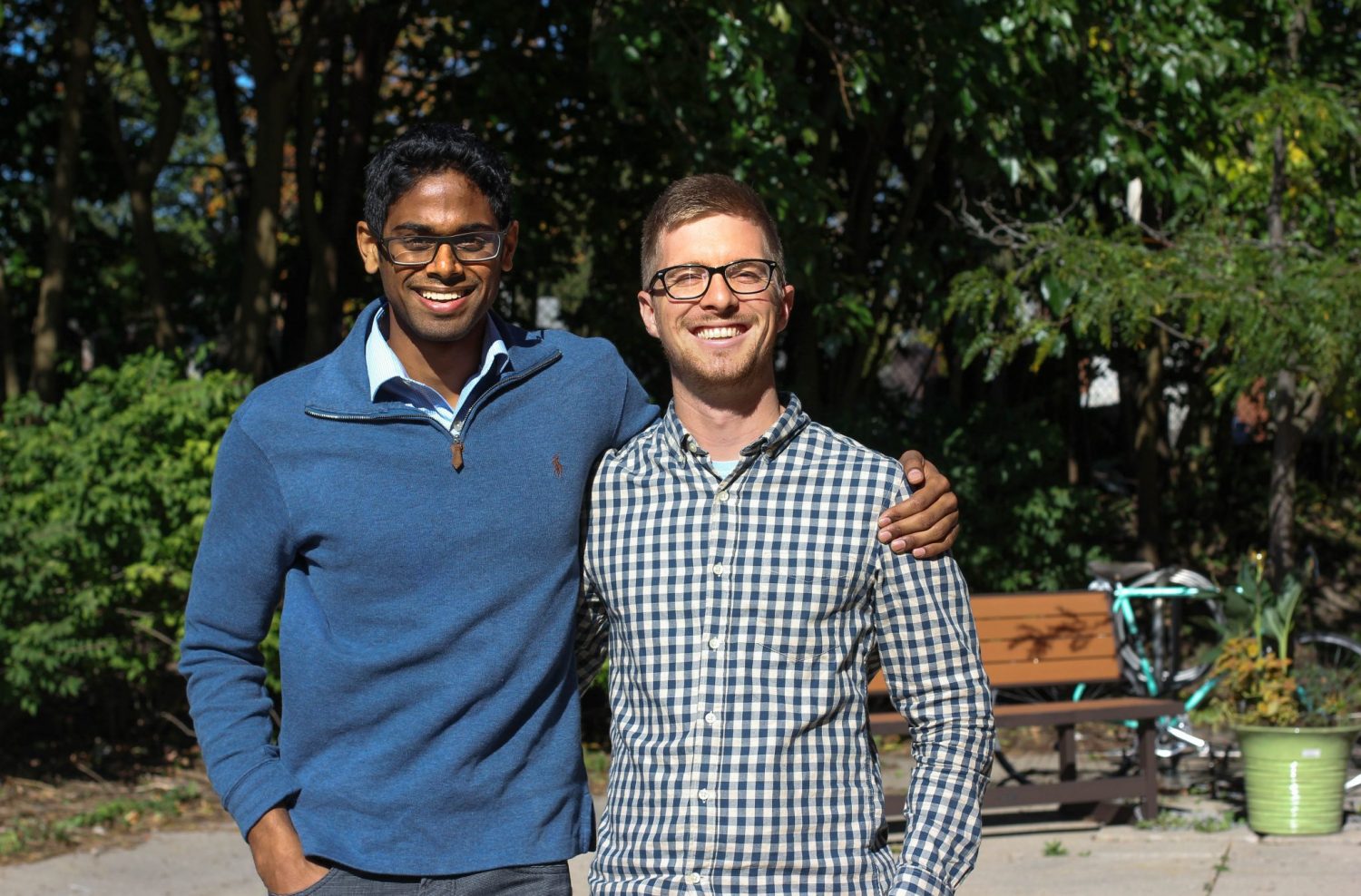 You Won’t Find Books in This Library: Library of Things Comes to KW

It will be sustainable, money-saving and community-building. And it will possibly be the first of its kind in KW.

“I say it’s like a regular library except for, instead of going towards a book, you can borrow any item that you don’t use frequently,” KW LoT co-founder and SSCG environmental sustainability consultant Devon Fernandes.

“It’s about sharing rather than us putting new resources into the world,“ said project coordinator and Extend-A-Family community development connector Eli Winterfeld.

According to Fernandes and Winterfeld, items can range from kitchen appliances, to tools, to camping gear and so on.

“It will be about what we anticipate the folks would want [as well],” Winterfeld said. “There’s kind of a library of things standard … I would say if you use it less than once a month you probably don’t need to own it.”

The KW Library of Things first started off as an idea created by Felix Munger, a co-founder of SSCG and an adjunct professor in Community Psychology at Wilfrid Laurier University. Munger was in Germany for work pertaining to university sustainability when he came across a library of things in Berlin.

“He was really interested in this idea… [and so] he brought it back here,” Fernandes said. “When Felix was talking to Extend-A-Family, we felt a natural connection.”

In order for the idea to come to fruition, Extend-A-Family needed an individual to commit to the research and strategic planning. That’s where Fernandes came in.

At the time, Fernandes was already associated with SSCG as part of his practicum placement for his post-grad community psychology program at Wilfrid Laurier.

Still in school, Fernandes realizes the importance and impact of this initiative.

“This no longer a school project for me,” Fernandes said. “This is serious.”

“We need someone like Devon push it forward in the most beautiful and gentle way,” Winterfeld said. “Having that passion and pulling it through is really amazing … he’s just given so much of his life to it.”

KW LoT will be based off of existing models around Canada and the rest of the world as well as research pertaining to the needs of the KW community.

“The amount of times I heard I want to borrow a ladder or an auger,” Fernandes joked.

In addition to providing physical resources, both Winterfeld and Fernandes want to make sure that the library will provide opportunities for individuals who face barriers to employment.

“[We’ll be] the only library in the world that I know of that has a strong social imperative in terms of providing individuals who face barriers to employment the opportunity to earn a livable wage,” Fernandes said.

Such livable wages will be funded through the membership fees that those using the library will have to pay.

Members who pay a yearly membership package can borrow up to 10 items for one week at a time. Late fees are also added after the deadline if the item is not returned. This is used to provide an incentive for members to return the items on time.

The borrowing process will also work the same as a regular library, with an online inventory that displays a short description about the items in stock and a tracking system that lets you see what you have checked out.

Fernandes also added that through the research, it was clearly apparent that the community was very supportive of this idea.

“We’ve gotten countless of emails,” Fernandes said. “The amount of emails we have received from people who are already signing up for memberships or are interested in and happy to help is great …We have so much momentum in the community, so it’s great to see.”

While renovations are still underway for the space dedicated to the library at the EAFWR office in Kitchener, both co-founders anticipate it will be up and running by the end of this year and hopefully before the Christmas holidays.

Currently, the co-founders are focusing on receiving donations and will be hosting a donation drive Nov. 4 between 10 a.m. – 4 p.m. at the EAFWR office. The founders plan on arranging such drives multiple times a year to maintain and increase the amount of stock that is available for members to borrow.

Both Winterfeld and Fernandes are also encouraging community members to contribute towards this initiative and to share any knowledge they have to offer. This can include workshops and events that can possibly take place at the library.

“We’re totally open to moving in [all] sorts of directions,” Winterfeld said. “Anyone is invited who wants to become a part of this.”