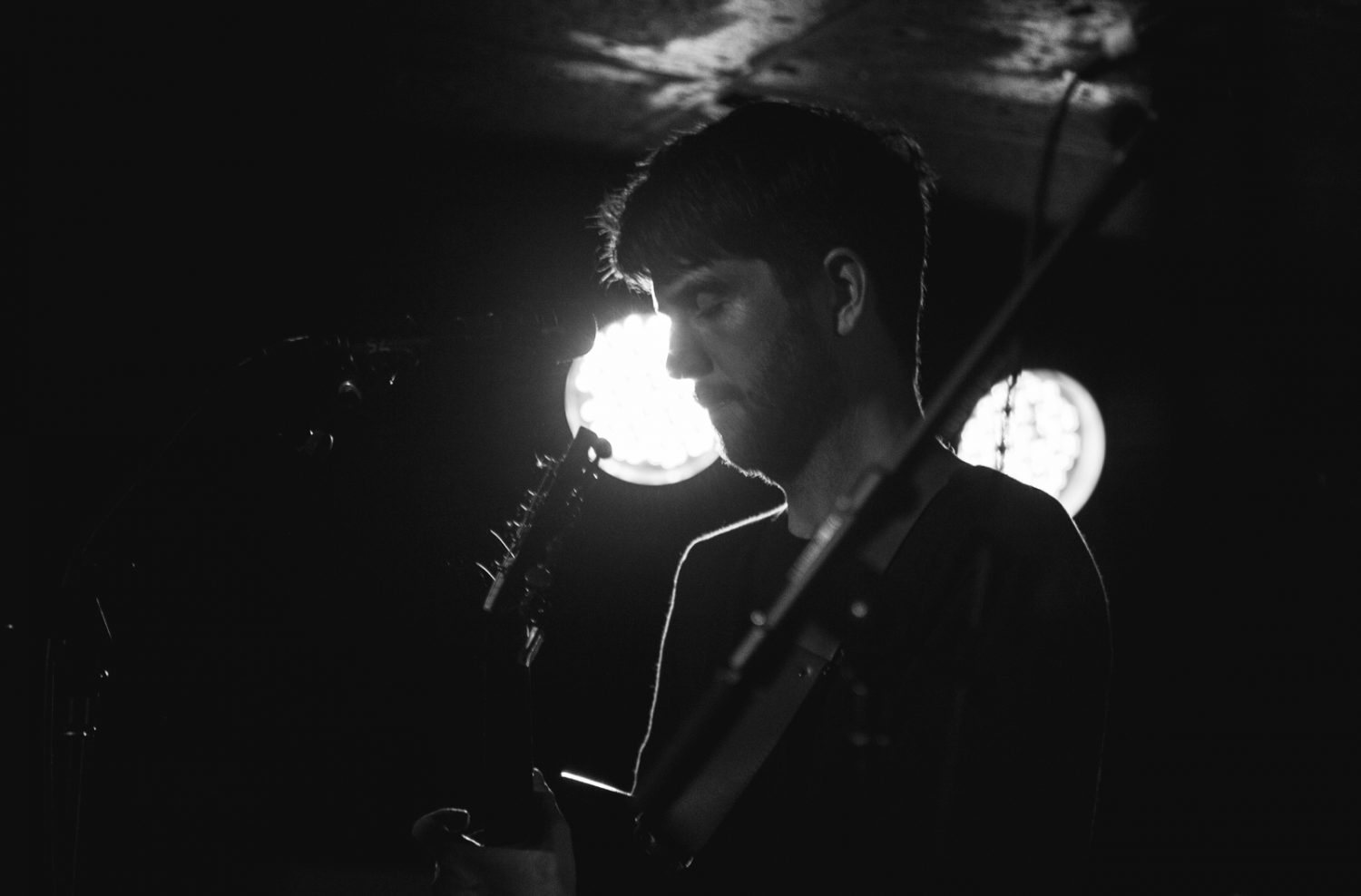 TCE sat down for a long conversation with Owen Pallett this month, in anticipation of his show, tonight, November 29, at the Starlight Social Club. Pallett shared about the intersection of community, identity, and art, among other things. Here’s an excerpt of that interview.

Canadian multi-instrumentalist and composer Owen Pallett has had a busy couple of years. Blending a background in classical composition with indie music sensibilities, Pallett’s music has garnered widespread critical acclaim and commercial success including the 2006 Polaris Prize for his solo album, “He Poos Clouds”, a Grammy nomination for Best Original Score, and compositional credits for the likes of Arcade Fire, Taylor Swift, and Linkin Park. This high-profile career has not, it seems, muzzled Pallett’s choice of subject matter; his most recent album, “In Conflict”, released in 2014, intimately explored his struggles with mental-health, feelings of alienation, and queer identity.

TCE: You’ve been talking about what community is, but could you concisely tell me what it means to you, what it is for you?

OP: I think of community as simply an extension of social activity, really. A good example is my friend Paige …. she had become very involved in a gay and lesbian country and western association. So much so that she had become a boot maker, she makes cowboy boots for people to do line dancing. And she told me a little bit about the history of gay and lesbian line dancing. And it kinda came in (during) the 70s and 80s as an alternative to bar culture, as a method for gays and lesbians to get together and hang out but not have it be about getting wasted, doing drugs, and picking each other up. And certainly with the AIDS crisis, it became almost like a vital alternative but is it really about the dancing? Is it really about the boots? It’s about the sense, the feeling of art as an extension of social activity. Do you understand what I’m saying?

Even Paige’s early art practice before she was involved in this was called free dance lessons. She…would stand at street corners and dance with people as they walked by. It’s like an encouragement of, you know, being the section between social activity and art, suggesting that what we know of as art is something that can be more than simply you go to an art gallery and buy a painting or you buy Jonathan Franzen’s book and read it on your own but rather can be an extension of your social life and I think it’s that kind of marriage of art and social activity that is what you’re describing as being community. What you need is people with a desire to create art and have people who have a desire to socialize, you know? I don’t think hermits like me (laughs), cause let’s be real I kinda don’t leave my house very often and when I do it’s usually because by the grace of a very encouraging circle of friends who encourage me to get out of the house and stop, you know, working. But hermetic artists don’t create community nor do social arts.