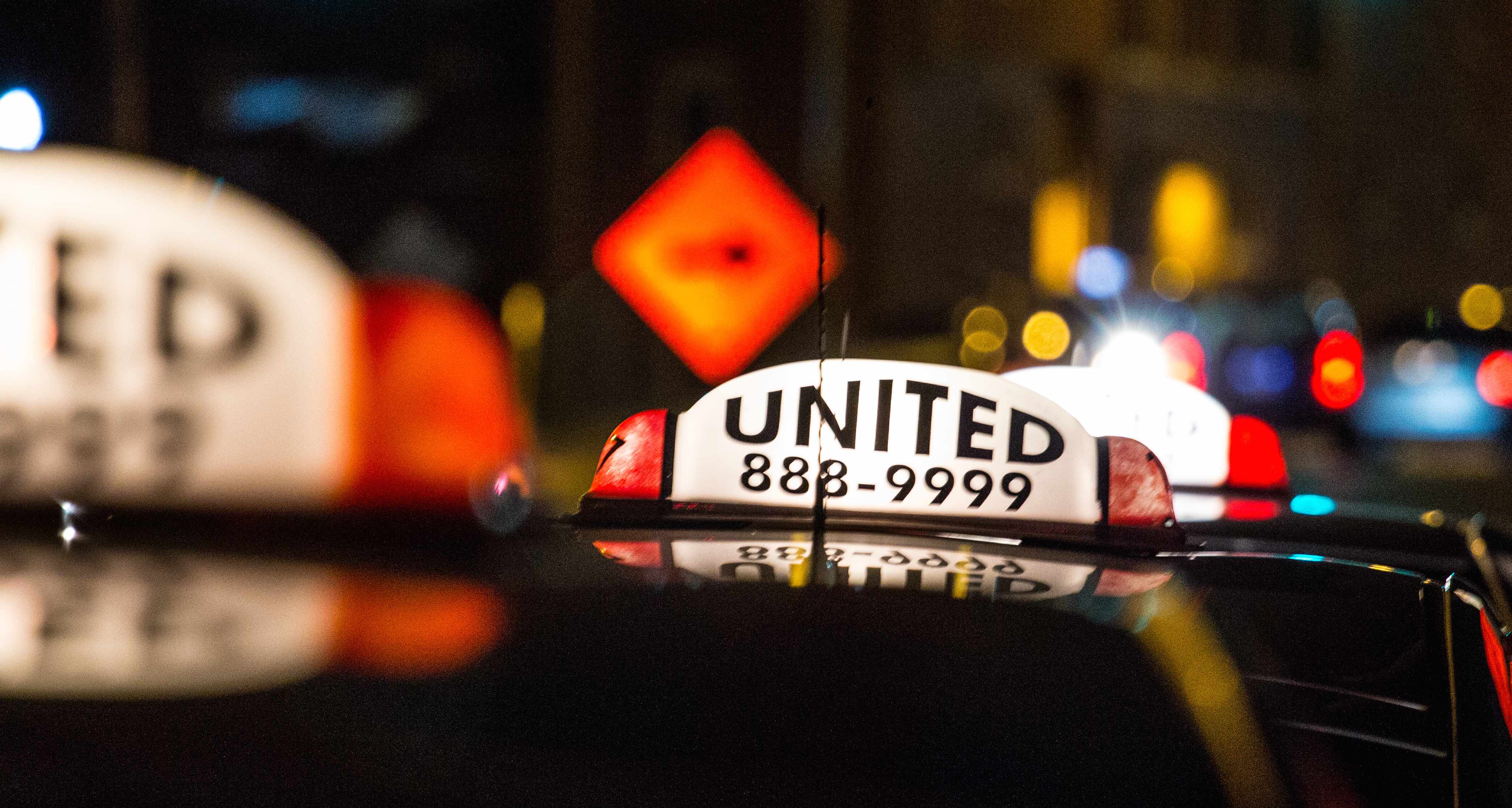 In late October, reports broke out that Uber, a popular ridesharing service, was testing the waters in Waterloo Region and seeking new drivers. According to reports at the time, the taxi industry and the head of the Region of Waterloo Licensing and Enforcement department were quick to shake their heads at the new startup in town.

Uber, an app which connects drivers with ride-seekers and facilitates online payment, started in 2009 in San Francisco and has gained world-wide popularity. However, it’s this same popularity that has stirred the startup and brings forward questions of sustainability in disruptive innovation.

Disruptive innovations are ones that improve a product or service in ways that the market does not expect – designing for a dif- ferent set of consumers in a new market and by lowering prices in the existing market. But businesses that are built on disruptive inno- vation can sometimes sit on unstable ground, waiting to be disrupted themselves.

Uber, among other startups that depend on the sharing economy face hard realities as they grow, which they would not have faced had they remained unpopular.

Uber, a ride sharing app is finding success in shaking up the taxi economy, but facing challenges in breaking into the Waterloo Region market. MATT SMITH PHOTO EDITOR

In a region like Waterloo where residents are quick to lean on startup culture and the technology sector, Uber acts as a sort of case study for disruptive innovations and careful planning.

Doherty and his team came to Waterloo from Ottawa, especially because of Waterloo Region’s support of startup companies. One of the biggest supporters of technology in the region is Communitech, a hub for the commercialization of innovative technologies. An advantage of having Communitech in the Region is that startups have access to various services to help them as they grow.

Chris Plunket, Director of External Relations explained that “we have lawyers and service providers here that are available for companies who want to work with lawyers to guide them as they grow, so they don’t run into any problems.”

It is always important to note who benefits from decisions made. In the case of Uber, the taxi industry and the Region Licensing and Enforcement departments face a negative disruption. But many face a positive disruption, leaving the days of unsuccessfully hailing a cab or dropping $50 on a lengthy cab ride behind. It also shows that the Region is investing in a sector that, while sometimes volatile, offers something to the world in its ideas.

Waterloo Region might be put on the map for a startup that was successful enough for competitors to seek ways to shake the new competition. Or maybe the Region makes its name form a startup that is embraced world-wide for changing the way we look at an industry. Either legacy – ironically – finds its path in disruption.

Riley Donelson, co-founder of Pout, a beauty and fashion app, puts it bluntly, “If Pout ever faces the challenges that Uber is facing I’d be so happy. It means we finally made it.”