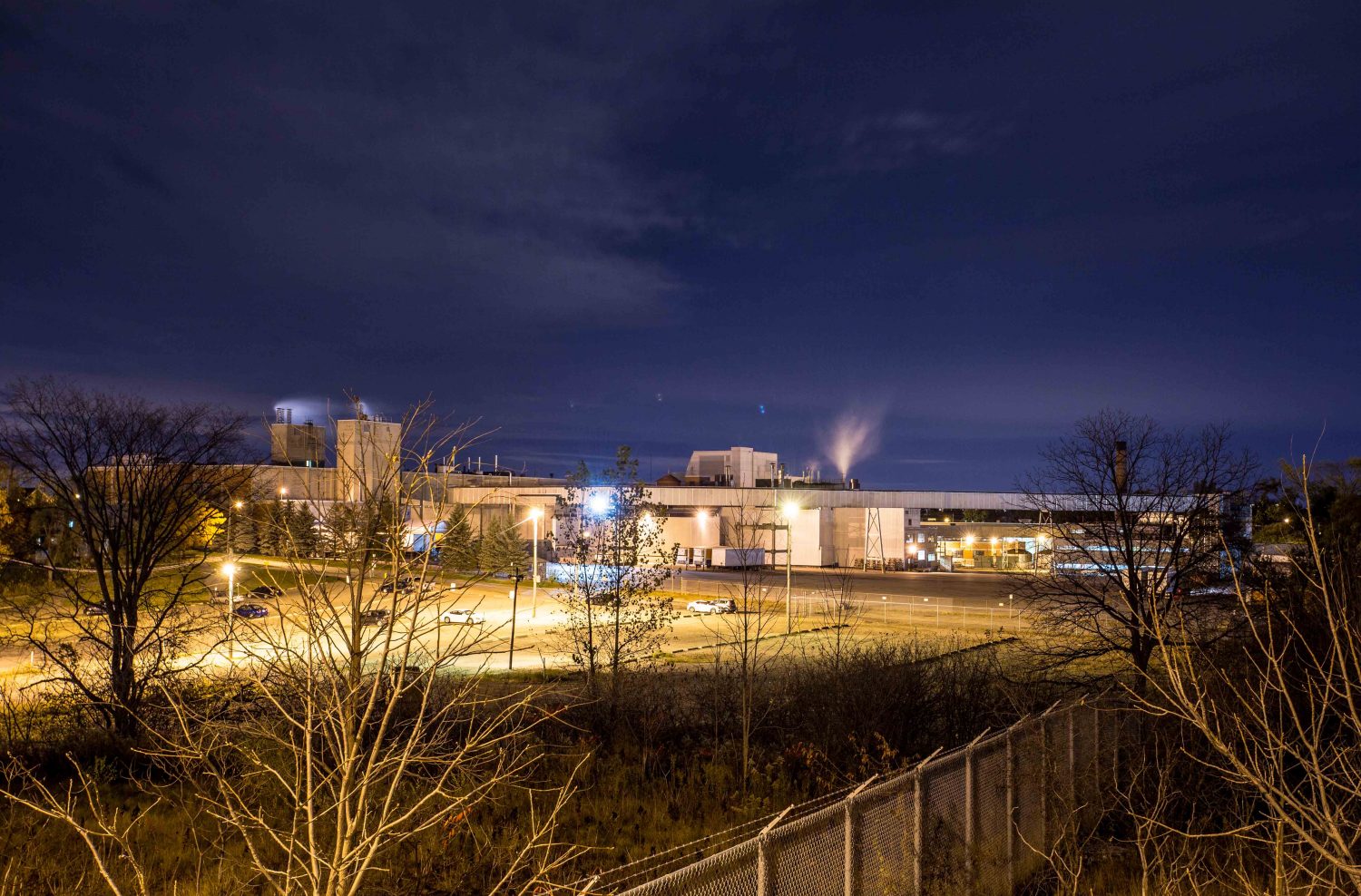 A history of entrepreneurship

Last year it was announced that the Schneider’s factory, located on Courtland Ave. in Kitchener, would be closing its doors after almost 100 years. Scheduled lay offs have been occurring for the past few months, and the plant will be officially closing its doors this December.

With its final closure, Kitchener will lose a small part of its history.

Schneider’s, which has become a house-hold name for many, started out as a small family-run business in Berlin (Kitchener’s original name until 1917). John Metz Schneider and his wife, Helena, began selling homemade sausages out of their home in the early 1890s. During this time, Berlin was still a small town, but the manufacturing industry was beginning to flourish.

Much of the city’s industries still have some reminiscence throughout Kitchener-Waterloo today. The Kaufman Lofts downtown used to be a rubber factory, and the Tannery building – which now hosts Google, Desire2Learn and Communitech – boasted the Lang Tannery. The Centre for International Governance and Innovation (CIGI) is also where Seagram’s distillery once stood.

In 1931, nearly one third of Kitchener’s (then Berlin) population of roughly 30,793, was employed in local factories despite the onset of the Great Depression. MATT SMITH PHOTO EDITOR

When these industries began, they all had one thing in common: they were German. According to Kenneth McLaughlin, a local historian, Germans were drawn to the area because of the opportunities that local manufacturing businesses offered.

“Germany had failed to develop an industrial system,” he explained, while sitting in the former whiskey distillery. “And as a result of that, what we found leaving Germany were skilled craftsmen.”

According to McLaughlin, Germany, prior to unification in 1871, was still a system of city states and largely maintained an economic system based on guilds and tradesmen. But many apprentices and journeymen would never reach the position of master within their hometowns, so they looked for new opportunities where they could, and many found settlement in the colonial city of Berlin, Ontario.

“There was a real opportunity to come here [to Kitchener] and immediately apply their trade,” he continued.

A German-fueled manufacturing town was booming with many of the local factories supplying each other with necessary materials, rather than competing for domestic business. Current residents and newly-arrived German immigrants worked together to remain successful. Immigrants kept their German identity and customs, and were willing to help out others with similar backgrounds. As a result, many of the factories supplied each other, and communities were formed.

In order to ensure that manufacturing groups could expand and help build up the city, policies were put in place that waived certain taxes.

“The town of Berlin, in 1873, developed a factory policy to encourage people to start up their industries here,” explained McLaughlin. “Usually [it was] a form of tax relief … so that would give them an opportunity to get their business started.”

And once the Grand Trunk Railway was built, and connected Berlin’s factories with purchasers across the country, business started to boom. Goods manufactured within the city became well-known, and gained a positive reputation across the country.

As the manufacturing businesses grew, so did the city. In 1881, Berlin had a population of roughly 4,054, with nearly one quarter, or 896 people, working in one of the factories.

Just 50 years later, in 1931, the population had boomed to roughly 30,793, with roughly 8,759 people working in manufacturing – almost one third of Berlin, despite the onset of the Great Depression, was still employed in a respectable manner.

This trend continued and by 1971, over 32,000 of the 111,800 residents were still working in manufacturing. In the next few decades, however, Kitchener-Waterloo would begin to see a shift in industries. Rather than the traditional manufacturing organizations, technology start-ups began to appear.

Schneider’s will see a final round of layoffs this December as they close their doors. MATT SMITH PHOTO EDITOR

This shift in industry has been massive. While none of the original manufacturers still operate, their physical buildings exist, and many now host new tech-based firms. This transition has become an asset to Kitchener-Waterloo’s heritage, while ever-changing, it still holds an important place within the city. With the past still visibly present, the city continues to move forward as it becomes a global competitor in many different markets.

Today, many refer to the city’s manufacturing past in order to explain the boom in the Region’s current technology industry. But while the continuing pattern of economic change from manufacturing to technology makes sense of the surface, not everyone believes the transition has occurred so smoothly.

According to McLaughin, Kitchener-Waterloo’s basis as an industrial town does not necessarily mean that a tech-based industry was destined to follow; rather, he believes it happened because of the University of Waterloo’s co-op program. According to his research, saying that the industries grew from each other, is only a half-truth.

“The other half of the truth is [that] the University of Waterloo co-op program leads to a tremendously diverse range of innovation and technology,” he said. “And if you start thinking about the major companies that are here, they emerge out of the university’s own research … So there is a tight relationship between technology and the University of Waterloo that is very seldom understood because people make the jump back to the nineteenth century and talk about the diversity.”

The impending closure of Schneider’s this December marks the end of another one of the city’s original industries; the innovative and entrepreneurial culture of the Region, however, remains.