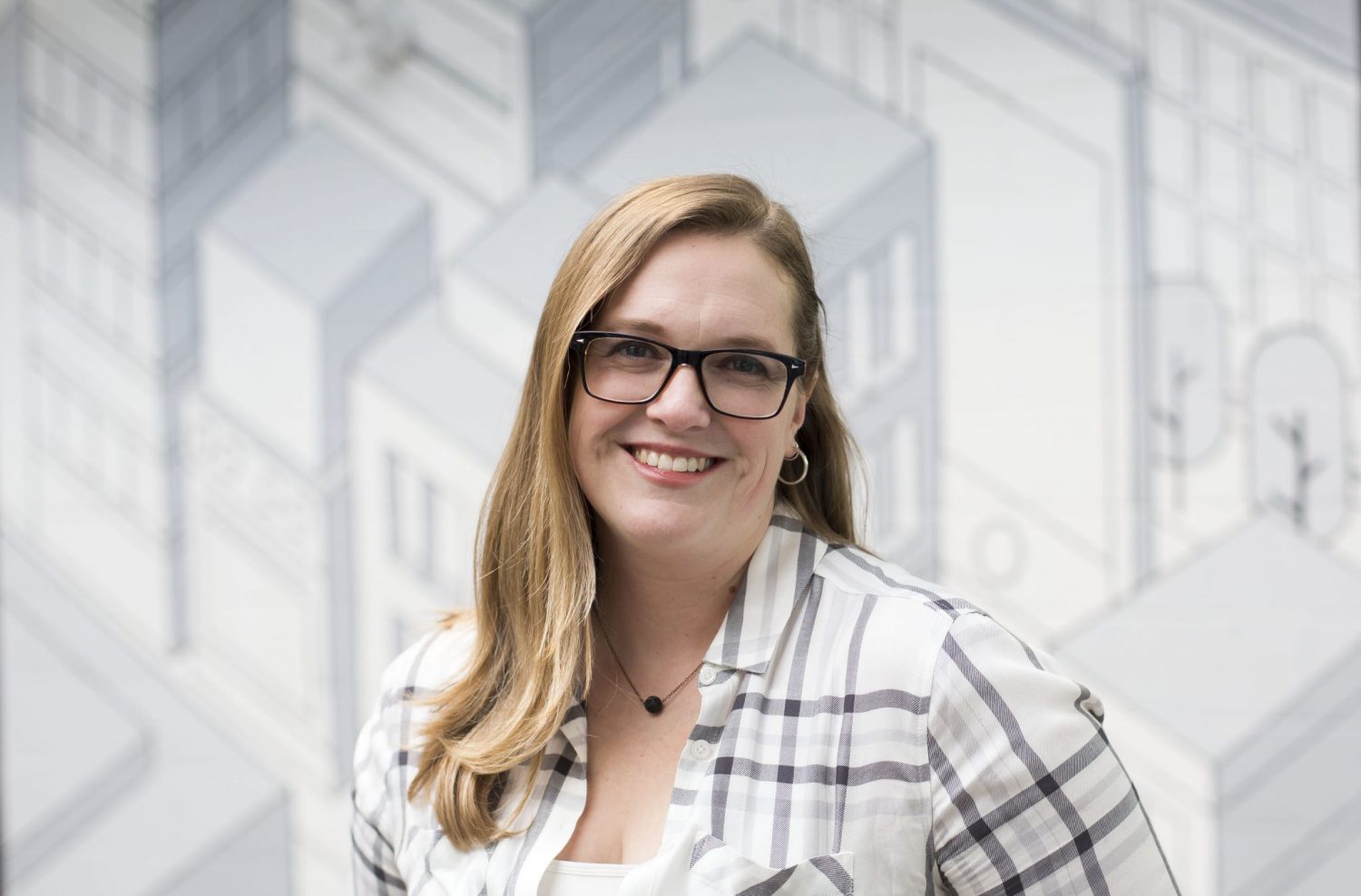 The Brain Behind The Holistic Parent Magazine

The Holistic Parent Magazine is just that, a resource for holistic products and services for parents in Waterloo Region. The magazine launched in 2014 by owner and publisher, Elaine Kapogines.

Kapogines studied journalism at Humber College and has worked in journalism since the day she graduated.

“I had always wanted to start my own magazine and always saw myself as an entrepreneur and owning my own business,” she said.

Kapogines has not always lived in Waterloo Region; she is originally from the GTA. Kapogines’ work in KW started when she and her husband moved here to settle down.

“I went to school at Western and my husband was at Waterloo, and I spent a lot of time here,” she said.

“Even in the university days, we fell in love with the Region. We would go to St. Jacobs Farmers’ Market every weekend I was here and we just loved everything about it. It had enough stuff to do that it felt almost like it was a city, but also had this small town feel. We just completely fell in love with the community.”

Kapogines is so passionate about Waterloo Region and you can feel it when she speaks.

“I love all of the little pockets: downtown Kitchener, uptown, Galt, Hespeler, all tiny communities dropped in and encompassed by all of Waterloo Region.”

The Holistic Parent Magazine was only supposed to be a one-off issue, but Kapogines got such positive feedback, she knew it needed to be a permanent magazine in the Region. She saw a gap that needed to be filled.

“I was part of holistic parent groups on Facebook and my entrepreneurial brain sort of saw an opportunity. I saw all these other moms and parents doing the same things I was, and there was no real community for it,” she said.

Before she knew it, The Holistic Parent Magazine started doing vendor events, had its own podcast, and started hosting networking events.

“It’s a whole other ball game when you meet in person and sit down and have a drink and conversation. I hope to facilitate those connections for people.”

In 2017 she hosted four events and in 2018 she hosted seven. Kapogines has had amazing feedback and growth in not only other women’s businesses, but her own as well.

“People want these connections. As much as we love being online and making connections through Instagram, I just don’t think you can beat a face-to-face conversation with someone,” Kapogines said.

Kapogines’ goals for the magazine aren’t quite clear yet, but she definitely wants to reach a bigger audience beyond Waterloo Region, and bring more value on many different platforms.

“A really big focus for me is having multiple ways to reach people. The content is so great and it is universal. Someone in Vancouver could pick it up and still get something out of it, ” she said.

For almost six years, she has been a full-time mom while running the magazine, and once her youngest daughter goes off to kindergarten this September, she will be able to work full-time at Holistic Parent Magazine.

“I’m able to do this after the kids go to bed, or while we are sitting down having a meal, I am firing off emails. This is how I’ve been functioning for a long time. I want to make this a successful company and not just a little hobby I do on the side,” she said.