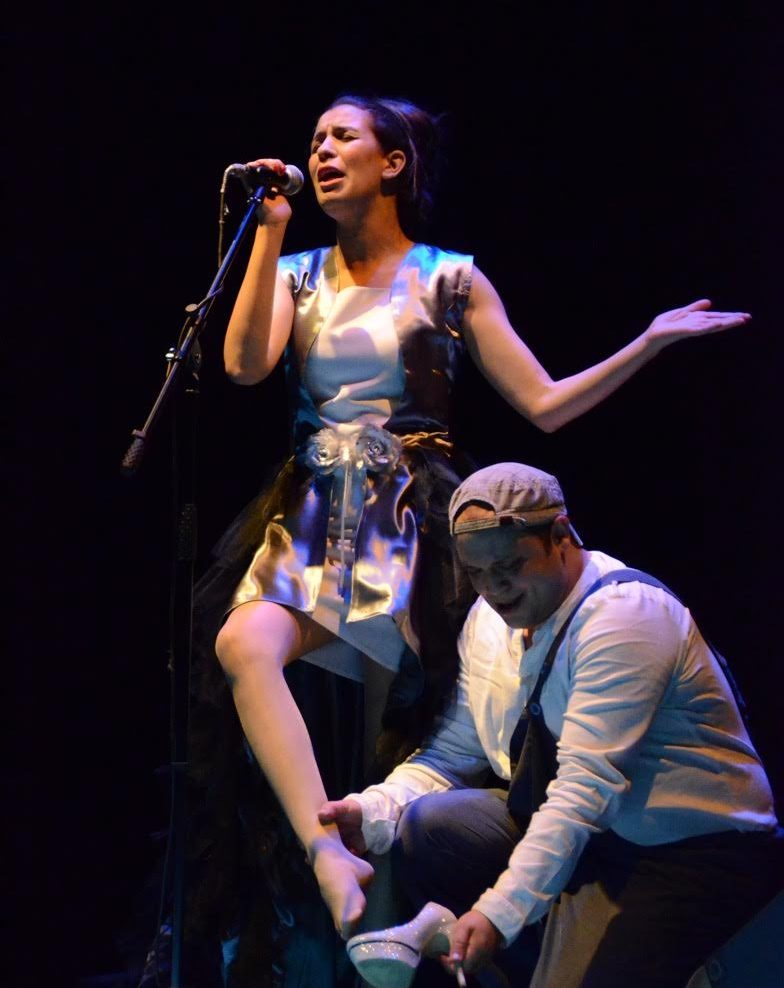 Across the six day festival’s 50 shows was a focus on the effects of technology and social media on performance practices. The festival’s conference asked “how do we use smart technologies to make our stages smarter?” and “how can our smart stages become the revolution?” Many of the shows were already working towards those questions.

LANDLINE was one such production, by the artists Adrienne Wong, from Neworld Theatre in Vancouver, and Dustin Harvey, from Secret Theatre in Halifax. LANDLINE uses technology to collapse the distance between two strangers, who become the audience and the actor in a play happening simultaneously across two cities. Armed with an iPod and your cell phone, you drift through the streets of your own city while texting with a stranger doing the same over 4,000 miles away in Vancouver. The audio track prompts you to wander the streets and to stop at a series of locations linked to your memories and imagination. 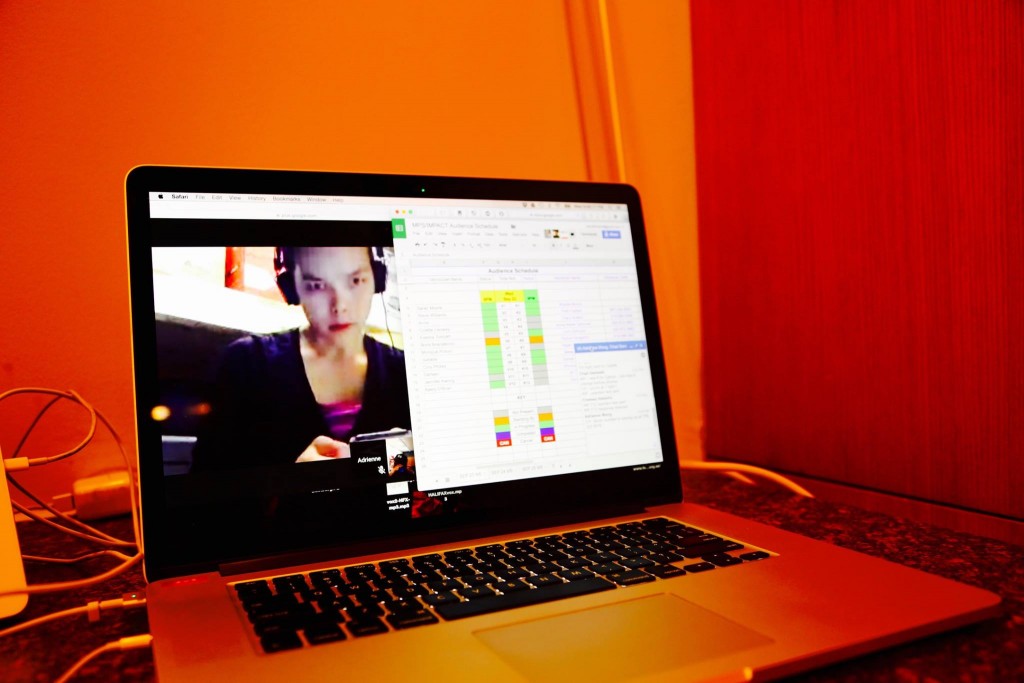 “Any piece of art is trying to make the audience relate it back to their own experience as a human being. So why not take a direct approach towards doing that?” said my anonymous scene partner afterwards.

It’s quite strange to feel completely alone, without a destination, in a city you’re otherwise familiar with. A thrilling experience that asks you to befriend a stranger and share your world, Wong and Harvey effectively used real-time digital communication to break down barriers within ourselves and across the country in which we live.

In Return Home, stories of an Indigenous Anishinaabe woman from Quebec and an Indigenous Palestinian woman born in exile showed the power of technology to build a space out of a black box set. The piece used projected photos, videos, and audio to help us travel with the two characters as they struggle with identity, land, and history. The technological elements blended seamlessly with dance, natural sounds, and acting.

IMPACT 15 experienced significant setbacks earlier in the month when the National Theatre Company of Iraq’s performances of Camp were cancelled due to the denial of visas. However, in another poignant merging of technology and the stage, the festival brought members of the production to Canada, digitally, through a Skype conference in the Registry Theatre.

Storytelling continues to evolve in our digital world, and the onstage innovations of IMPACT Theatre Festival only scratch the surface of the ability of technology to truly change the theatre experience.