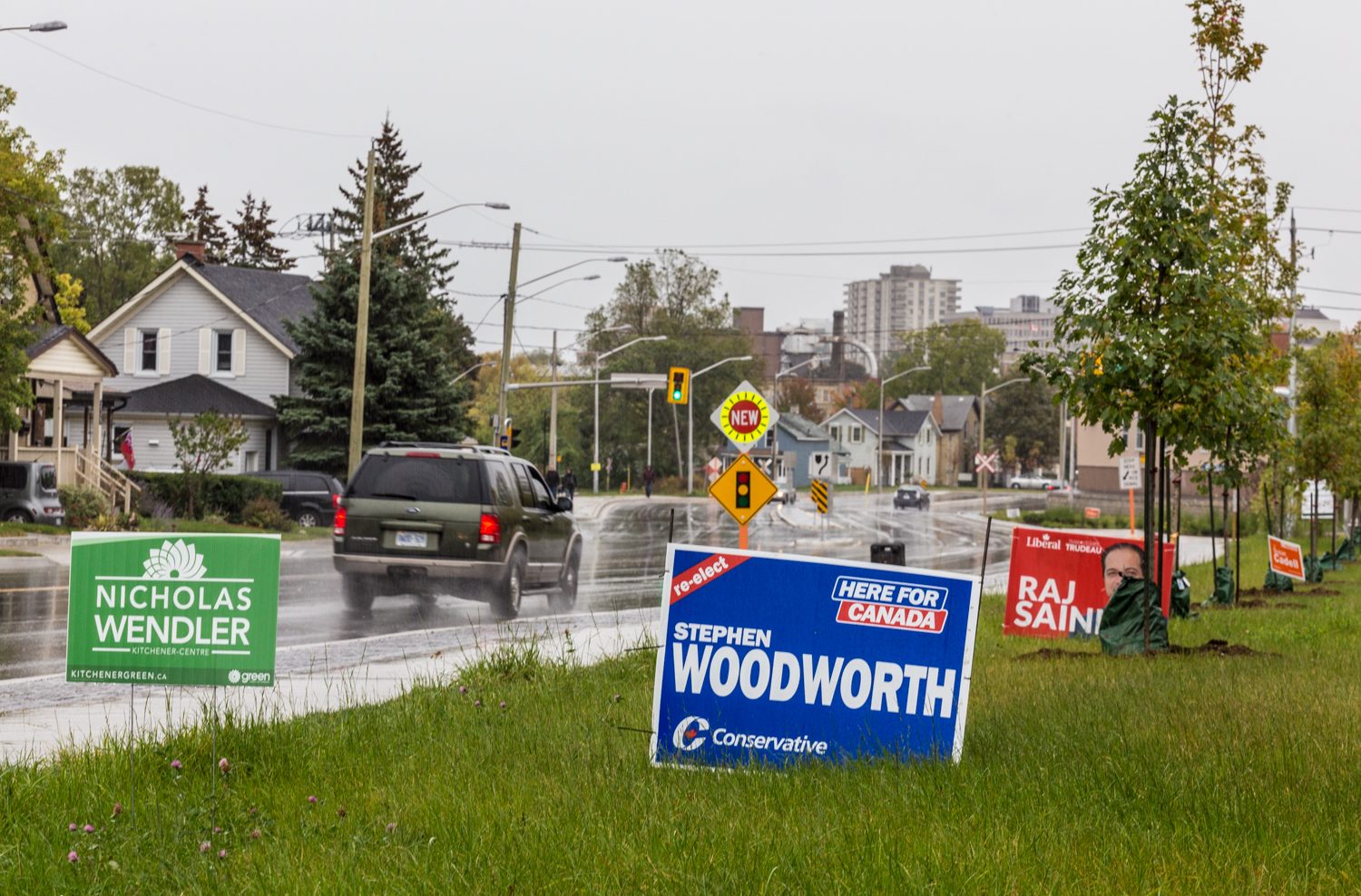 Spending a lot of time with lists of numbers was about as interesting as watching the grass grow, until I went through a couple of elections as a candidate. For the past ten years I have been your basic political animal, fully involved in local and national party politics at different times with the Green and Liberal parties. My husband chuckled knowingly when I declared, after spending a couple of hours with some spreadsheets, that “the numbers are finally speaking to me.” For the folks running elections campaigns, local and national, it’s all about the numbers – they love spreadsheets, as do pollsters.

A recent Waterloo Region Record editorial made the claim that “democracy means power to the many, not the few,” which is a nice idea that is rarely true in practice. In an election we actually do give power to “the few:” that is how representational systems like ours work. We elect someone to represent us, and the ratio is one representative for approximately 100,000 people. But does your one vote really matter here? Yes, it does!

In most ridings there are between 210 to 250 places to vote, called polls. Each poll has 200 to 500 names on the eligible voter’s list. Let’s be optimistic and say 65% of people vote at a poll with 350 eligible voters. According to recent polling data, we could expect each major party to get 31 per cent, or 109 votes. The Green Party would get 5 per cent, the Independents one per cent, with the rest scattered among parties or spoiled ballots. In this scenario, 110 votes are needed to win this poll.

If we assume that each house in a poll has at least two voters who vote the same way, a candidate needs to find 55 supportive “doors” in each poll to be sure of a win. Volunteers and candidates are now at your door – be nice to them – to find out if you are part of the 65 per cent who will actually vote and who you are voting for. Ideally they want to find those 110 votes that will ensure they win that poll.

In 2008, the winner in what is now the Waterloo riding won by just 17 votes, and if you study the polling data, publically available from Elections Canada, you will see just how close most of the polls were. Many were tied or had less than 10 votes separating candidates. The significance of every vote is clearly shown in the Poll results. Your vote counts!

An election is one of the few times where we might erode the power of the elites. If you choose not to vote, you are actually giving more power to those who do, who very well may not represent your point of view. Essentially, you are letting someone else choose your representative for you. A look at the numbers shows that, while not every vote backs a winner, every vote plays a part in who becomes the winner.

According to Section 101 (6) of the Commonwealth Electoral Act of 1918, all eligible citizens must enrol and vote in federal elections in Australia, or face financial penalty. -Ed.