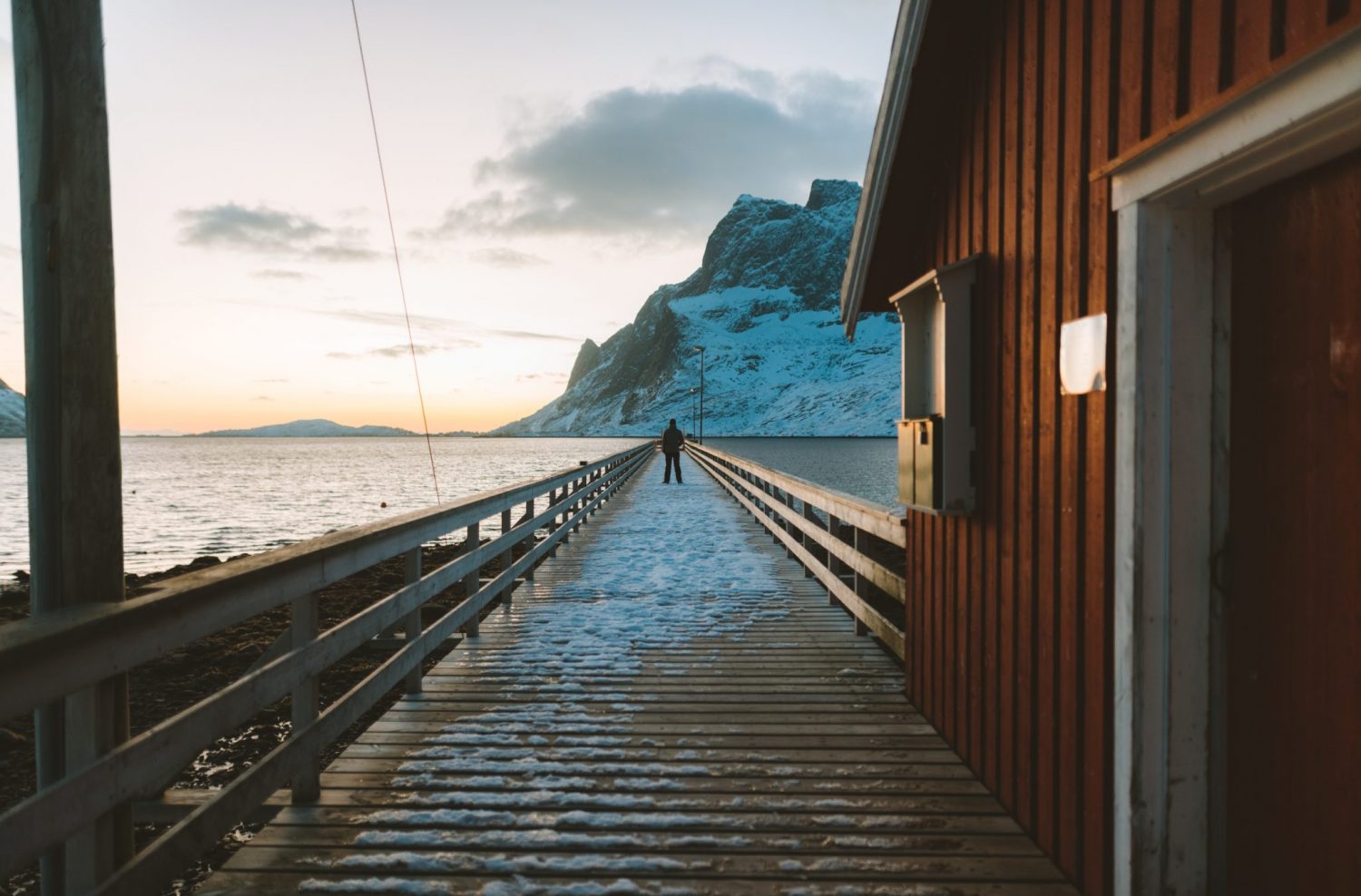 TCE Fiction: A City By The Sea

There is a city I know of, a city by the sea, whose walls look out westward over the water. Wherever one goes in that city, the sound of the waves is near. At one time, it drew merchant ships from up and down the coast, and travellers would walk the long road from the east, passing the great southern desert with its shifting sands and brightly coloured caravans, just to gaze outward from the city walls. For beyond this city there was no land to speak of, no further shore to beckon the eye, nothing: only the endless waves, so lonesome and so beautiful.

It was a strange place to begin with, you might say, and perhaps that was what made the inhabitants as they were — I cannot say for sure. But throughout the years of its splendour, all who visited the city would remark on its pleasant climate, the good-natured hospitality of its people, and the strange obsession that filled their talk, night and day.

For the people of this city lived with the firm and certain knowledge that theirs was the last of all cities, and that its end would bring about the destruction of the world. This much had been known since the days of their ancestors, but what the inhabitants did not know was how the fall of their city would come about. And since they were a lively sort, the question remained an inexhaustible source of debate, and no small amount of vexation.

Some said that the end would come with a great and terrible fire, others that the sea would rise up and drown the city and all its people. Some spoke of a dreadful war to come, a war to end war, while others talked of a man of unspeakable wickedness, whose rise to power would bring about the long-awaited day.

Yet to every such matter of great weight there is a counterweight, and against those who speculated as to the fall of the city and the world’s end, there arose another party who said that the city would stand forever, and that the world would not end — or that it would, but not before the Last City had ascended on a pillar of fire to begin an endless voyage among the stars, leaving the earth behind, after which perhaps it need not end after all. But because those who said such things were few (though no less loud), their thought is not clearly remembered in our time, and I confess that I myself have never fully understood it.

In the wide streets and busy marketplaces the controversy raged, in great currents and in swirling eddies, changing from one year to the next as new signs and portents appeared. Though visitors were always made welcome and invited to join in the debate, they seldom did, and more often left soon after. The nomads who came up from the great southern desert to barter would nod and smile sagely when the old question arose, for they knew their silks and spices fetched a better price when the city people’s heads were turned by their particular passion.

So it continued, from generation to generation, or would have, but nothing on this earth goes on unchanged forever. The longer the city stood, neither falling nor rising, the greater was the frustration of its people, and over time their arguments grew into quarrels, and their quarrels grew into strange deeds.

Some began to kindle fires in the old quarter under cover of night, hoping to bring about the conflagration that would burn the city to the ground. Others endeavoured secretly to undermine its high stone walls, in expectation of the great drowning wave whose coming they felt sure was near. But in the city by the sea, rain was too frequent, and world-ending waves too infrequent, to make either fire or water adequate to the task. The culprits were caught and punished, and the quarrels grew unassuaged, until the people of the city had become very vexed indeed.

And so there was a war, a dreadful war, and among those who took part I am sure that a few did deeds of unspeakable wickedness. While this was going on, the nomads kept well away. But when all was said and done, and a rueful peace had been made, most of the city was still there, not to mention the world itself. To all involved, this was a great and lasting disappointment. Visitors began to turn up again, wanting to see the places where the famous battles had been fought, and to look at the sea. And when they departed up the long east road they took with them the silks and spices they had bought to help them remember their journey.

What finally became of the city by the sea, you ask? It is a tale not long in the telling. On the far side of the great southern desert, it was discovered that by sailing with the monsoon winds, a ship could round the southern coasts in half the time it took to go the age-old way, along the western shore. Sea-traffic to the famous city diminished, then vanished, and travellers on the eastern road became fewer and fewer.

Over many years the city dwindled, little by little, until it was no more than a handful of huts amid the wide streets and empty marketplaces. And I have heard that when these last few gathered their belongings and departed forever from the city of their ancestors, they were still arguing with one another as to the hour and the manner of its final destruction, or whether, (though I could not tell you how) its fiery ascension to the stars was imminent. It is possible that despite all their years of wild imaginings, it was not in their power to conceive of a future for their city that led neither downward nor upward, but sideways, as I suppose is the natural way of things.

If you go there today, you can still walk those wide streets and look out from the high walls toward the sea. I have heard that there is now a continent out that way, or perhaps several, though the view is still as beautiful and as lonesome as before. You may see the nomads there, tending their flocks, for in springtime there is good grazing in the shelter of those high stone walls, where the sound of the waves is endless and near.