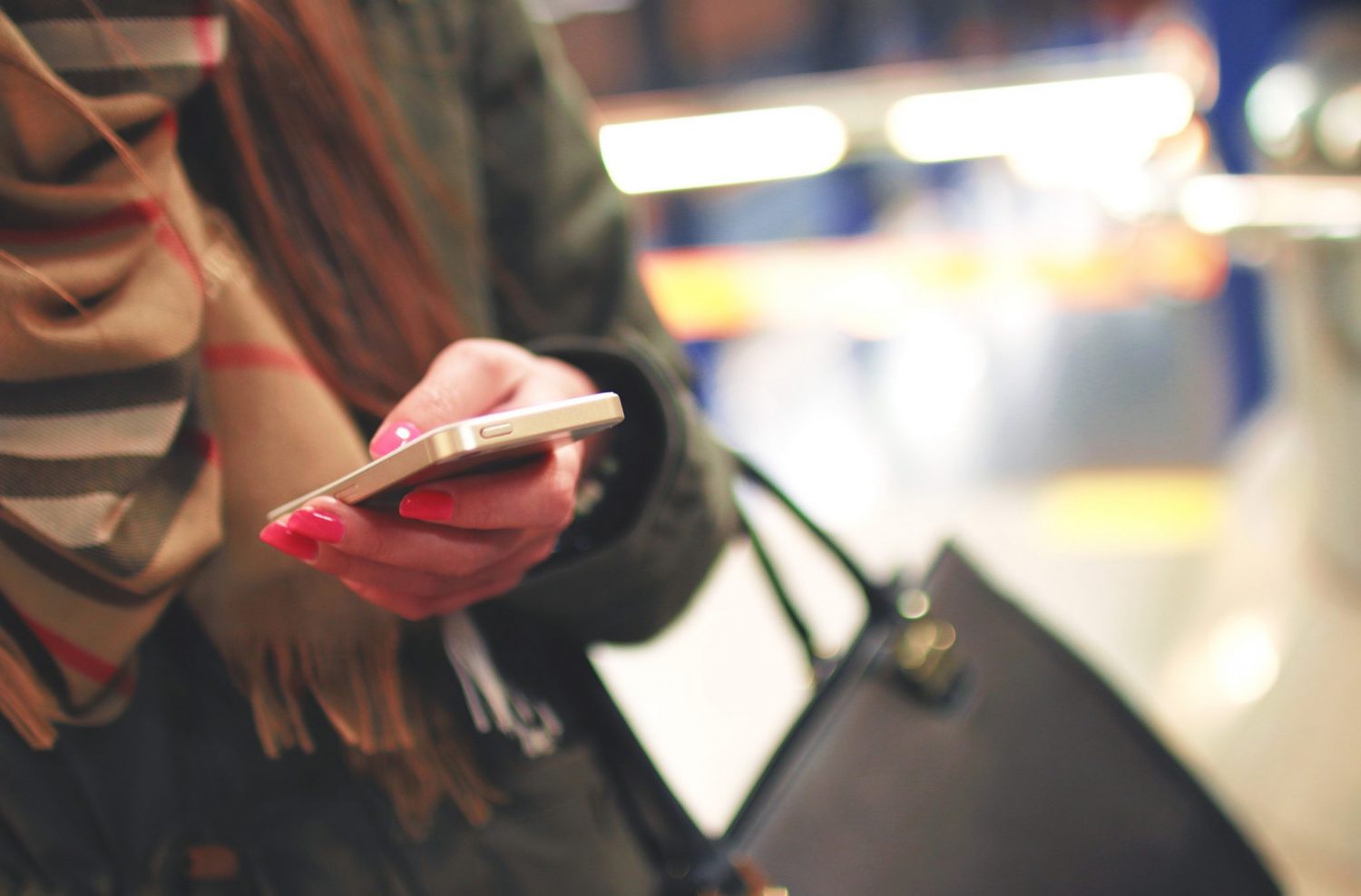 On Jan. 2, the Sexual Assault Support Centre of Waterloo Region welcomed Nicky Carswell to the team to lead a brand new program: the anti-human trafficking program. Carswell, who previously worked at Haven House as a residential support worker in domestic violence, holds a masters of social work from University of Waterloo (Renison) and a certificate in trauma studies from Wilfrid Laurier University.

These experiences, plus an interest in program development, encouraged Carswell to apply for the role.

“When I worked in domestic violence, a lot of the women that I worked with were being exploited sexually and just weren’t aware of it, so I was doing a lot of safety work and work with them and figuring that out,” she said.

“So the fact that this job allowed me to develop a program and work with a population that I really care about was a good fit for me.”

Human trafficking, while it can be a broad term, generally refers to taking advantage of someone, by using force, or coercion, or blackmail. Despite the dramatized version of human trafficking that we sometimes see in movies, it doesn’t always involve transporting people from country to country. In fact, human trafficking looks quite different in Canada.

“When I ask people what they think of human trafficking, they do picture borders and crates and ships and people being transported country to country, when actually in Canada, it’s more of a domestic issue, with 70 per cent of it taking place here, in Ontario,” Carswell said.

Ontario is actually acting as a hub for human trafficking, because movement within the province is so easy with the 401 and the QEW. It’s easy to travel undetected. While statistics are still being compiled, in 2015 there were 27 incidents of trafficking reported in Waterloo Region. 26 of which involved sexual exploitation.

“The most common [method in Canada] is the boyfriend effect. And that is a pimp, who is posing as a boyfriend, gaining trust over a really vulnerable girl, and taking advantage of her and coercing her into doing things she’s not comfortable with. By the time she realizes that this isn’t a relationship, this is a game, there is no safe option for her to exit,” Carswell explained.

Human trafficking in Ontario is currently growing faster than most drug crimes.

Carswell explained that trafficking in Ontario often begins on the internet, on sites such as Facebook or Craigslist, where men often contact vulnerable women and girls who openly share personal stories on social media. They use social media to gain trust, and then that trust can move into a relationship. It’s different from sex work because in sex work, the worker is usually able to exit without the fear of violence; they control their work environment, their money, their business–they have the choice that victims of human trafficking do not. Human trafficking uses fear or violence to impact the victims ability to exit. 93 per cent of trafficking victims are women and girls and the majority of traffickers are men; members of the LGBTQ+ community are also an at risk group.

When Carswell first started to develop the program, she developed it for ages 14 and up. In Waterloo Region, however, the most common age of human trafficking victims are 12 and 13.

As a result, Carswell is making the program more accessible to that demographic. She has started ongoing programming with oneROOF Youth Services, as young people who experience homelessness are also at risk to be victims of human trafficking.

“I’m so flexible; I will meet with people at coffee shops, at restaurants, out in the community, at school, and just have a conversation and see if I can start planting some of the safety seeds,” she said.

The program will provide wrap-around services for those who experience, are at risk of experiencing, or have exited sexual exploitation. It’s free and confidential, regardless of immigration status. Short and long term counselling is available, along with advocacy and support, individual safety planning, assistance with finding housing, public education and outreach, among many other services that can be found online.

Although Carswell has only been in her position for two months, she already has clear goals for her future with SASC.

“I’d like to see an expansion of this program,” she said, “and I’d like to see a lot of partnerships with the community partners. I want everybody on the same page, working together to combat human trafficking. And I want to see the numbers plummet.”

While Waterloo Regional Police Services has two officers on staff that are dedicated specifically to combating human trafficking in the Region, Carswell’s job as a support worker offers victims alternate support outside of legal bounds.