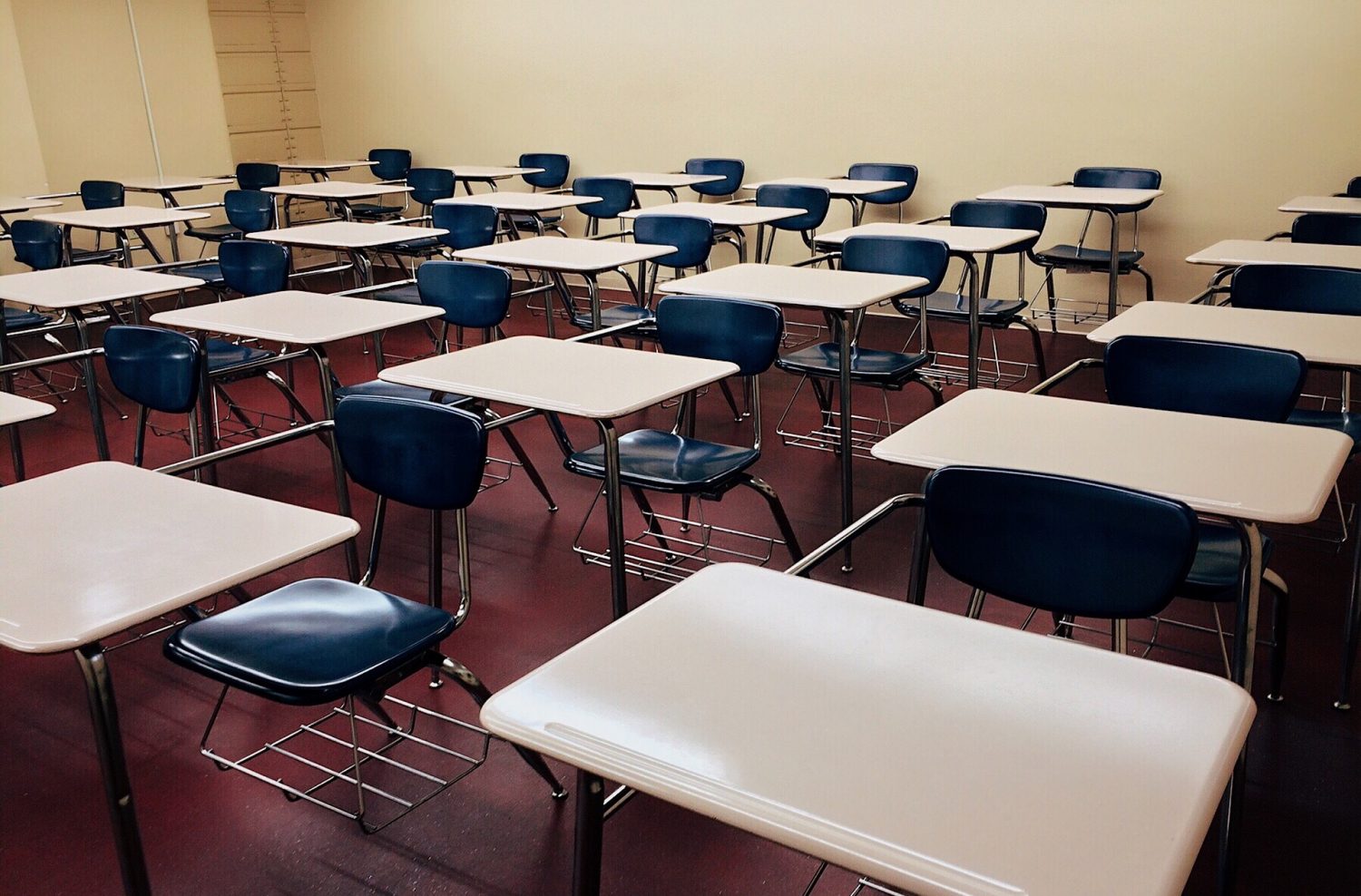 The Ministry of Education has released their new 2019 Health and Physical Education Curriculum for grades 1-8 and also made an addendum to The Kindergarten Program. This is to replace the 2015 curriculum that was pulled last year and temporarily replaced with the 1998 curriculum for the 2018-19 school year.

Much of the curriculum looks strangely familiar, as it is similar to the 2015 curriculum released by the previous government even though the “largest ever consultation on Ontario’s publicly funded education system” was held.  Some positive updates have been made such as adding the topic of consent into every grade (including Kindergarten), adding discussions of pornography into grade 6 and adding the topic of online safety into many grades.

We know that there are many trans, non-binary, genderqueer and other emerging identities of students and families within our Ontario school system. The school system should be encouraging acceptance and respect for all identities and all students, not blatantly marginalizing them.

The government has also made it very clear, almost to the point of promotion, that students can be exempted from learning the Human Development and Sexual Health curriculum in any grade at the request of their parents. I agree that parents play an important role in their children’s learning and it is their right and role to teach their children personal, cultural and religious values and beliefs. I agree it is beneficial for schools and families to work together. I do not agree that children should be exempt from learning about sexual health.

Sexual Health Education is so much more than sex, gender and orientation. It is about bodies and puberty and preventing harmful relationships and abuse. It is about consent and decision making and learning how to communicate with others. It is about media literacy and navigating a world full of mixed messages, reality TV and social media.

Comprehensive sex education teaches the value of diversity, respect for others and the right we all have to feel safe and be ourselves. Does this sound like something students should not learn?

Many of us are unfamiliar with the sexual health curriculum and have heard negative, often false, messages about it, leading to misconceptions about what is being taught and at what age. Many parents are new to Canada and our school system and how to best navigate it. I encourage school boards to make information about the curriculum accessible to parents. I encourage people, especially parents, to read the curriculum, or at least the summary. I encourage schools to work closely with parents to answer their questions and address their concerns.

We must all work together for the sake of the children who will benefit immensely from this information, as it is their right to have it.

Stacey Jacobs is the sexual health educational manager at SHORE.