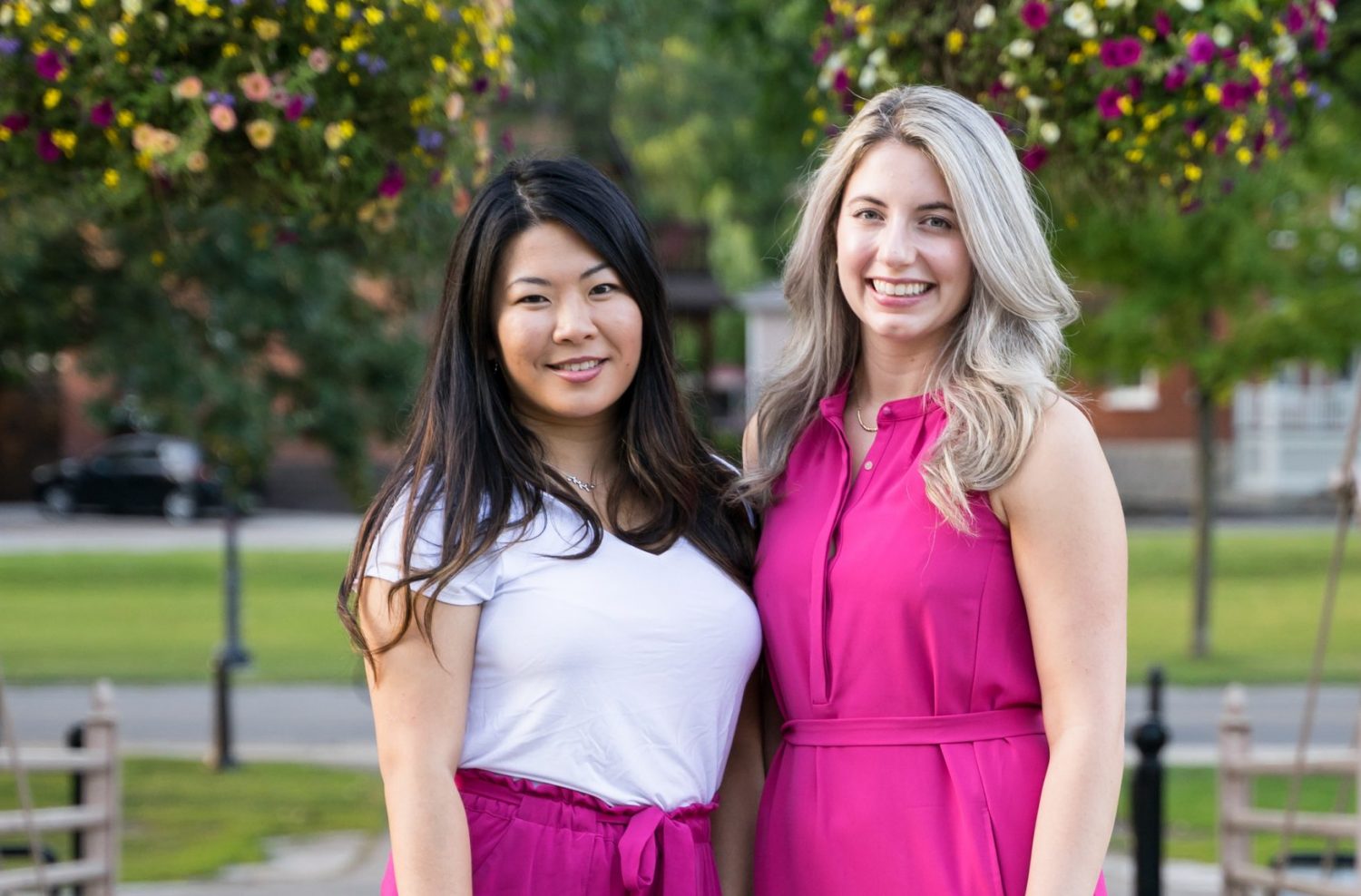 Curated KW has you covered if you are in search of daily deals, sales and events taking place in Kitchener-Waterloo.

“More or less, it was kind of — we like to joke — a quarter life crisis,” Luu said, when the idea to start the account first came into fruition.

“We both graduated a couple years ago and once you start working, things are less exciting once you get into the groove of it all.”

The pair decided that creating an Instagram account dedicated to advertising local specials and deals would be a hobby outside of work as well a way of getting more involved in the community.

Versolatto and Luu first met during their undergraduate degrees at the University of Waterloo. The two have been friends ever since and have always bonded over their love for both food and deals — as a result, starting an account that features local businesses came naturally.

It just so happened that a number of Versolatto and Luu’s interests are also shared by most millennials and young professionals.

“We wanted to let other people know that there’s fantastic businesses in downtown and uptown.”

As well, Versolatto and Luu want to prioritize buying local and keeping businesses within KW thriving and flourishing by advertising the new and unique things being featured by local businesses.

“It’s kind of shedding light on the really cool things that are happening here whether it’s local businesses, makers, and even the great work that the charities and non profits are doing,” Luu said.

As for content, Versolatto and Luu try to cater to their wide audience and offering variety.

“We have everything from cheap deals like $3 sandwiches to set dinners for $75 and maybe that would appeal for someone older who wants a date night out,” said Versolatto.

“We try to pick really cool things and curated lists of activities and food items that are interesting.”

Looking forward, Versolatto and Luu have brainstormed many new ideas for the future of Curated KW.

“I don’t know that it’s something that’s sustainable full time for the both of us … it doesn’t compensate for both of our salaries right now. If it were to at some point, that would be really really cool for us,” Luu said.

Both having marketing and communication backgrounds, Versolatto and Luu have tossed around ideas like creating a guide with lists of local sales and deals where local businesses would pay a small fee to be a part of it.

As well, ideas surrounding the expansion of Curated KW’s website and blog have also been prevalent.

“We’re still having fun with it and are enjoying it so it’s a good side project,” Versolatto said.