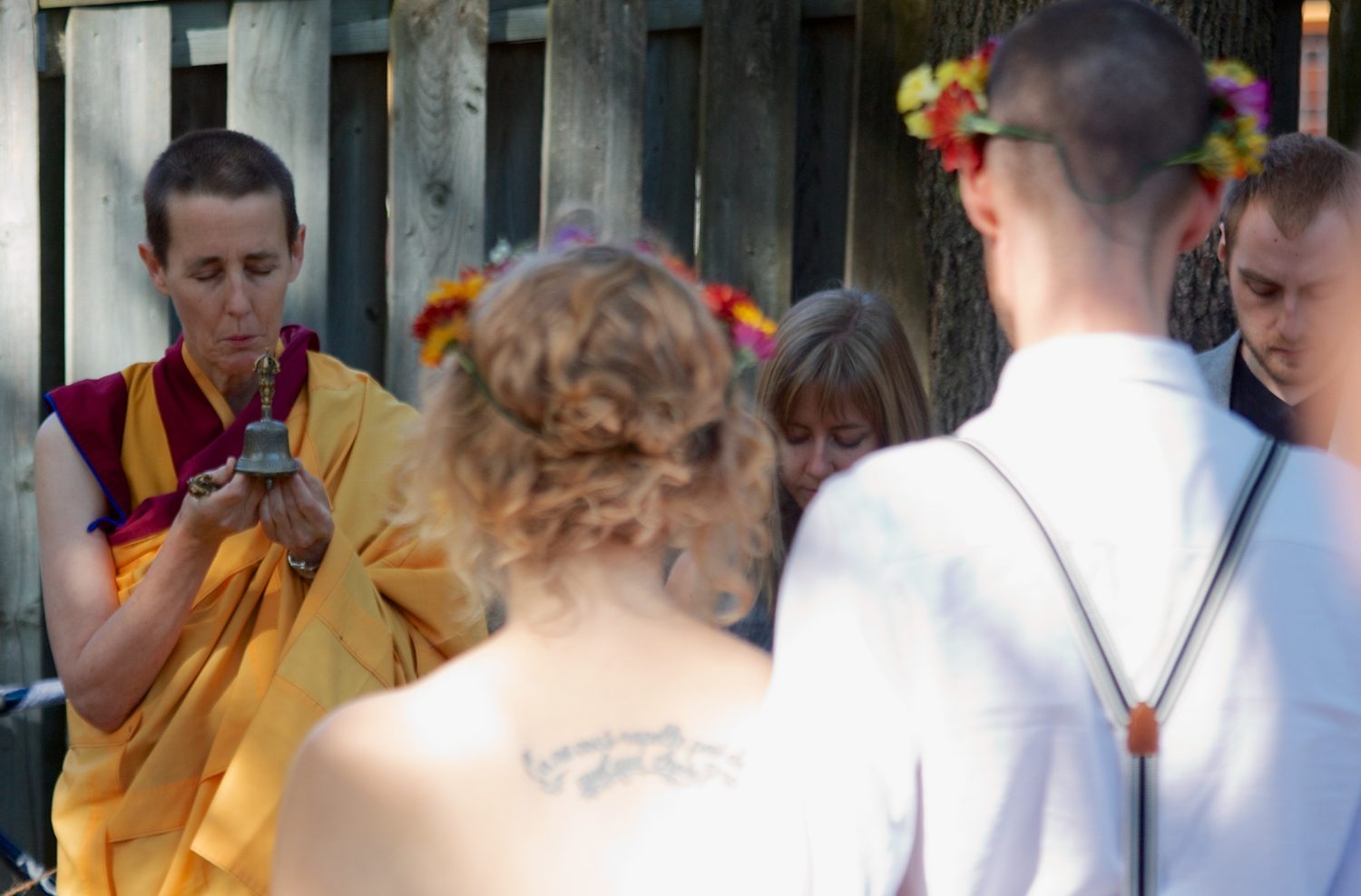 Reading “Take Me To Church” in the Community Edition’s November issue left me feeling in full agreement with the title. Alistair MacLellan’s finely crafted historical portrait of two Kitchener-Waterloo churches also left me curious whether their congregations worship as differently as they house themselves. What goes down on Knox Presbyterian’s royal blue pew cushions on a given Sunday morning? And before the creamy pink altar of St. Paul’s Lutheran?

Anthropologist Melford Spiro thought he had a pretty good idea when he defined a religion as “an institution consisting of culturally patterned interaction with culturally postulated superhuman beings.” If so, Dr. Spiro, then maybe there is nothing short of magic transpiring all around us in our neighbourhood places of worship. Maybe you don’t believe in magic. In the very least, isn’t a group of human beings convening to communicate with superhuman beings a noteworthy community event?

An appetite for deities led me to K-W three years ago to the WLU-UW joint PhD in North American religious diversity, where I’ve been marvelling at faith’s many faces ever since. In my first class I led a seminar discussion of William Closson James’s award-winning 2011 book, God’s Plenty: Religious Diversity in Kingston, described by the author as “a study of the entire religious landscape of one medium-sized Canadian city.”

In the inspired wake of MacLellan’s tale of two churches, I wondered, if James filled 500 pages with Kingston’s religious goings-on, what yarn could be spun of K-W’s religiosity?

It’s clear from the outset that tri-cities religion extends well beyond God’s plenty. The nontheistic religion of Buddhism, for example, has a variety of institutional forms in Waterloo region.

Christianity’s ubiquity has been steadily curtailed in Canadian public life over the past 50 years, as part of a secularization process that some would say is far from complete. Since the surest way to privilege no particular religion(s) is to represent no religion at all, a politically pragmatic secularism keeps Waterloo Public Square at once peaceable and unspiritual. Absent from our social institutions, Waterloo region’s gods, buddhas, spirits, and other superhuman beings tend to live between the walls of private religious institutions and individuals’ homes where they can be comfortably postulated and interacted with by the spiritual subcultures that comprise our region’s religious diversity.

But there’s an aspect of religion’s modern privatization that strikes me as easy to overlook and undervalue: as competitors in a spiritual marketplace, most of these religious communities are in fact eager to welcome visitors and to share their spiritual resources.

Existentially lost or just Netflix exhausted, why not leave your phone at home some sleepy Sunday morning and knock on a deity’s door? Chances are it will already be open, and if the superhuman conversations don’t strike a chord, the human ones just might.