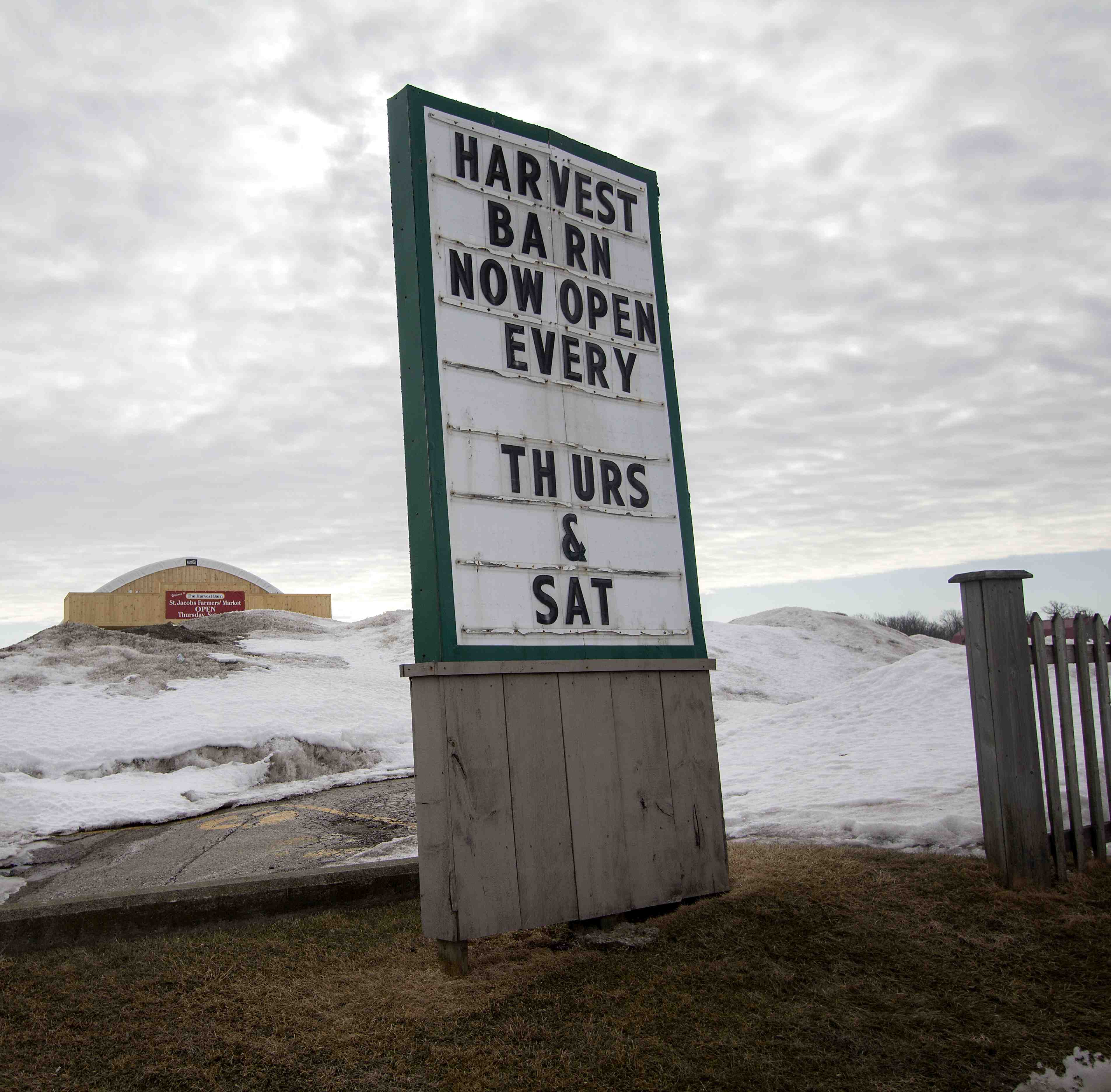 After being completely destroyed by a fire on Labour Day and surviving a slow winter, the St. Jacobs Farmers’ Market is ready to re-establish itself.

A temporary structure was erected in the fall allowing vendors to get up and running soon after the fire, the cause of which was undetermined.

However, some businesses housed by the market did feel some strain over the winter season.

“If you looked at the retailers in and around St. Jacobs … it wasn’t a great fall for them. The market is a driver for a lot of the other activity in St. Jacobs, so when it wasn’t operating that had an impact,” said Marcus Shantz, president of Mercedes Corp., which owns the Farmers’ Market building.

Shantz also explained the drop in business could have been influenced by the construction or just the winter season.

“Winter is always a tough time to gauge even the best of times. It’s been a very difficult winter in terms of the weather,” he added.

A permanent structure is now being built. Moving forward, the new building will provide necessary updates and build on existing strengths.

“When it was built in 1986, nobody would have dreamed it would be as popular or as busy as it was. So when we’re building the new building we’re looking at wider aisles, a little more elbow room,” Shantz continued.

“We’re not planning on a big departure from the look of the old building or the feel of it.”

“We will play a role in any planning through our planning department … we are happy to assist in any way,” remarked Devin Petteplace, communications coordinator and executive assistant to council for Woolwich Township.

The fire caused an estimated $2 million in damages to the main market building, but did not affect other buildings on the site.

According to the Woolwich fire department, the incident could have been avoided if there was a sprinkler system installed into the main building.

For Shantz, the amount of local support following the fire was extremely overwhelming. He explained that the community demonstrated that the Farmers’ Market was “not just a business and not just about going and buying your food.”

“It really is a part of the fabric of the community, there are hundreds of different relationships that happen at the market. The vendors know their customers, regulars meet each other, they’d greet each other.”

“It’s very much a crossroads for the community,” he continued.

News of the fire—and support for the Farmers’ Market—spread widely after the incident occurred, drawing international attention in some instances.

“It’s a unique experience, there’s not too many markets like that around” said Petteplace.