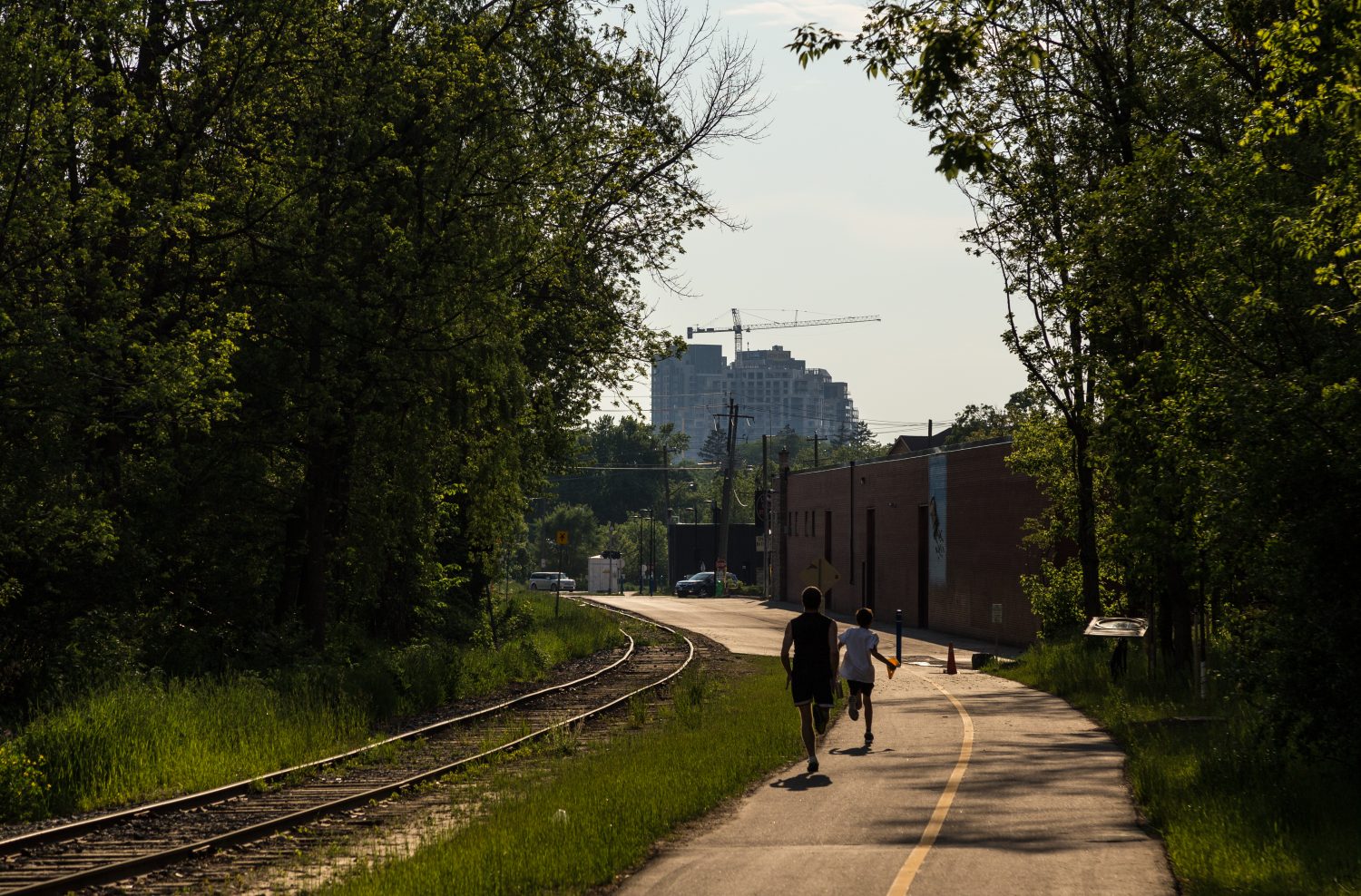 Yes, it is very hard to pass a cyclist on a shared single lane road. And yes, it feels very unsafe to be a cyclist when cars speed past within inches. But this “bikes versus cars” mentality needs to come to an end, and not only because both modes of transportation can be frustrating and scary, and not only because most people use both.

We need to rid ourselves of that antagonistic approach because our collective frustrations are really the function of poorly planned transportation infrastructure, and a society that undervalues traveling by bike. We must all – drivers and cyclists and everyone else – demand infrastructure that will keep us all safe.

The car has been our number one priority for decades, raking in billions of dollars from the oil and transportation industry, and although some drivers may be hesitant to admit the point, cycling yields benefits for all.

Cycling is beneficial to an individual’s overall health and so saves the government health care costs. Cycling also contributes to reducing emissions and congestion, all while (when planned correctly) making streets safer and fostering community.

But even though we know about cycling’s many benefits, we still tend to trivialize cyclists’ needs within the city. City of Kitchener planners recently recommended bylaw changes that could make cycling to and from work easier. However, anyone who bikes around the city knows that lanes can be littered with debris and potholes, that bike routes are often disjoined, that it’s hard to safely turn left and that there is insufficient bicycle parking when you get to your destination.

Anything less than a real investment in infrastructure is a band-aid solution, and without those serious changes we should expect the battle between bikes and cars to continue.

Talking about the current state of cycling in a growing city riddled with construction might seem insignificant. Yet this is the perfect time to be having such a discussion.

So what are some of the ways in which we can make change and make this city great for all modes of transportation? Adam Fraser, who graduated from the University of Waterloo’s planning department, weighed in with ways to make city cycling more enjoyable and prevalent.

According to Fraser, we must first create “complete streets,” which are designed for all users and create a safe environment for drivers, cyclists, pedestrians and transit users. Complete streets include things like sidewalks, bike lanes, street trees and public transit. Complete streets attract people and business, as streets become a more livable and enjoyable place to spend time and money.

Second, says Fraser, bike lanes and trails need to be properly designed and maintained. Bike lanes are only a good option when they don’t abruptly end and aren’t littered with trash and potholes. Trails are great in theory, and pedestrians and cyclists should know the direction they should be moving, meaning clear markings, signage and traffic lights.

Third, active transportation choices should be incentivised by using options such as employer to employee discounts for choosing active transportation, or by increasing parking fees to make cycling, walking and transit use a cheaper option. Suggested changes to Kitchener’s bylaws, which would reduce the parking requirements for new buildings and require buildings to have bike rack installation, bike storage, showers and change rooms for those who cycle to work, is a great start.

The final suggestion for change is not something that we can build or design. Whether through economic incentives, marketing or training, we should increase knowledge about the positive affect that cycling can have for our cities and for each of us.

So, fellow drivers and cyclists, please support cycling infrastructure. It makes our roads safer for everyone and reduces traffic. In the meantime, don’t bike on the sidewalk — claim your space on the road. Make sure you are visible to drivers, and signal your intentions. Finally, understand that we need a paradigm shift, and that planning for safe cycling is serious business. Whether you are a driver or a cyclist, the change starts with you. Let’s end the battle.