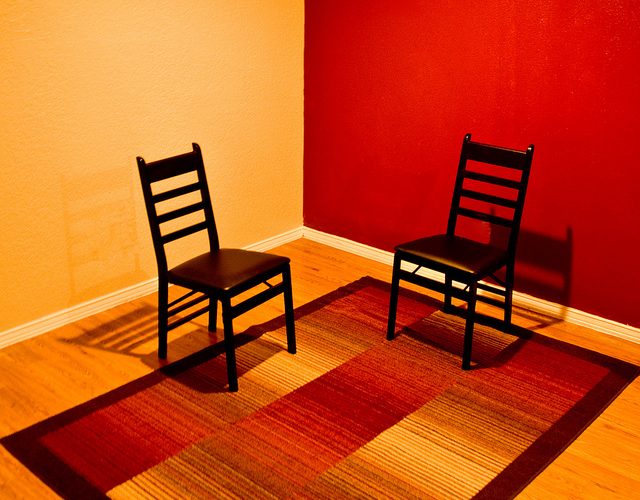 We don’t often think too hard about why we are attracted to others — we just are.

I was recently at a talk organized by the Concurrent Disorders Working Group of Waterloo Region, where James Cantor discussed his research on hypersexual behaviour. Cantor is a clinical psychologist at the Centre for Addiction and Mental Health, and an assistant professor in the department of psychiatry at the University of Toronto. He has also spent many years researching and working with pedophiles.

Cantor’s research thus far has concluded that pedophiles do not choose to be attracted to children.

There are few things in today’s modern society more stigmatized than pedophilia. In many ways, of course, this makes sense: pedophiles who act on their desires causes profound harm to children and families and communities. In this way there is a profound difference between pedophilia and other sexual orientations that have been historically stigmatized.

But imagine you were attracted to children and this was not something you chose and you needed help and support. Who could you turn to? The answer is more than likely no one. Not your friends, not your family, not your community.

I recently saw an episode of Law and Order: Special Victims Unit, where a young man walked into the precinct and told the detective that he was attracted to children and that he was concerned that he was going to act on his attraction. He wanted help. The detective told him there was nothing that could be done until an act was committed. I think this is what would happen in real life. There is no organization I am aware of that supports pedophiles before they offend. There are very few that support pedophiles or other sexual offenders after they have served sentences.

Cantor talked about destigmatizing pedophilia, so that people could get the help and the support they needed before they harmed themselves or others. This way they could be more open and honest about their attractions and find healthier ways to deal with them. As I asked in a previous column: stigma, what is it good for? Absolutely nothing.