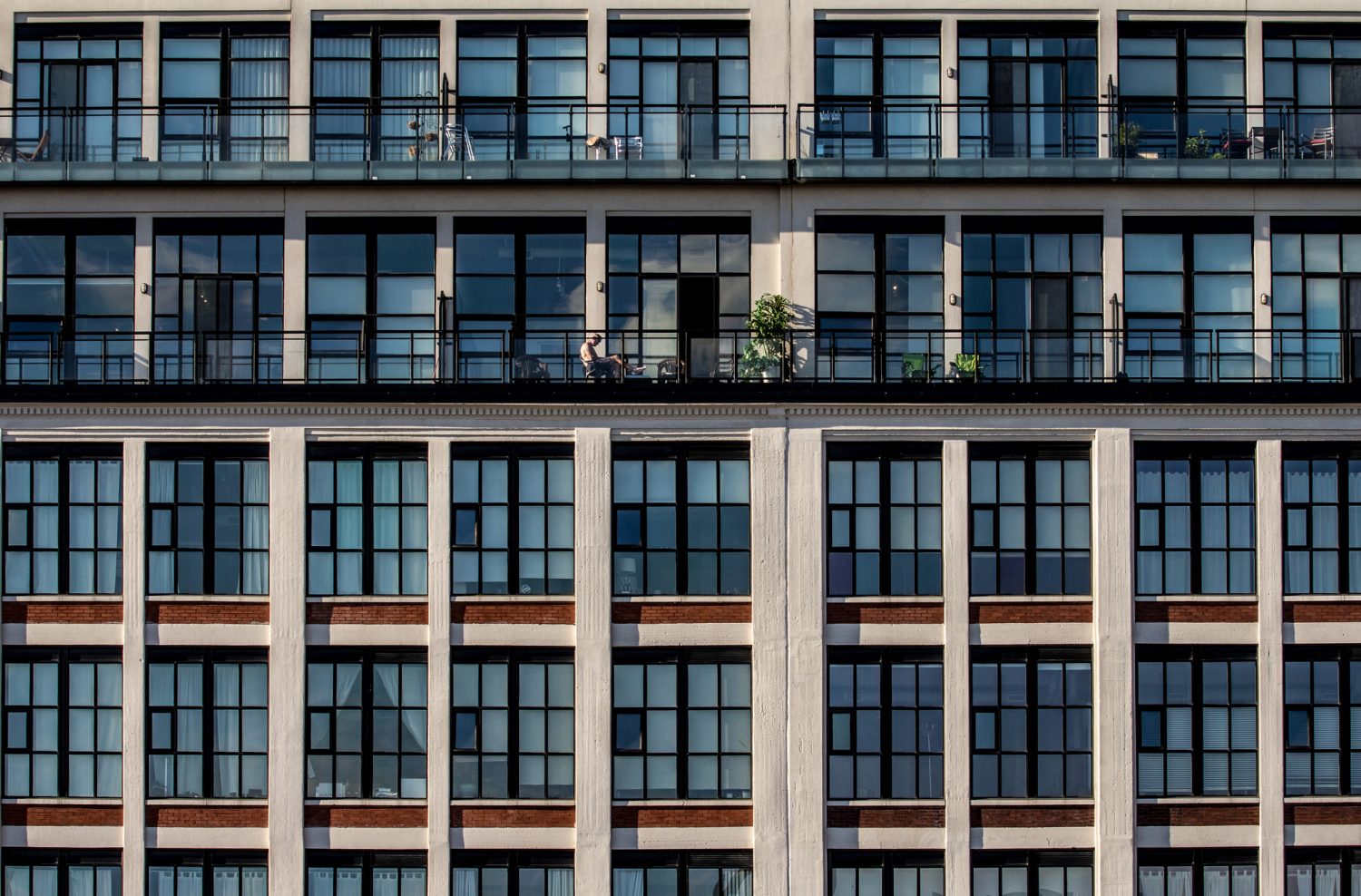 The success of the tech sector has been a bright spot in Waterloo Region’s economy, bringing innovation, creating jobs and helping to revitalize city centres. But there’s a downside. Gentrification pushes housing prices up and can displace people from spaces they’ve long been a part of.

Fortunately, many local tech companies are giving back, working with social profit organizations to try to keep our cities more liveable for everyone.

Vidyard, creator of a leading video marketing platform, takes its position in the community seriously, says Laura Flatt, business development representative. Inspired by co-founder and CEO Michael Litt’s passion and family history with poverty, the company has sought to have a positive impact on the community, supporting organizations like Lutherwood, Big Brothers Big Sisters Waterloo Region and House of Friendship (HOF).

The company started Plugin, a series of social events for tech professionals to have fun, mix and mingle, and learn about local community organizations, with proceeds going to the organization. The company also provided software to help power HOF’s recent annual general meeting.

John Neufeld, executive director of HOF, is pleased with Vidyard’s support. He says that tech leaders here recognize that we must avoid the situation in San Francisco, where the tech sector’s success has had particularly harsh consequences for a large segment of the community.

“If we don’t look after all members of the community, it will be like San Francisco,” he says. “We don’t want that in Waterloo Region.”

Joseph Fung, a vice-president at NetSuite, agrees. He’s been leading efforts by his company to mitigate the possible excesses of success, for example by hiring individuals with employment barriers to work at the company’s breakfast stations.

“We’re a part of the community,” says Fung. It may be easy to lose sight of what’s happening nearby, but it’s important to consider the effect that companies have in the community, and support those service providers that can bring about the most positive impact in improving people’s lives, he says.

When startups are just getting going, they’re focusing on their product or service, and building the company to a point where it’s viable. When they’re a bit larger and on a more solid footing, that’s when they’re at a stage to make meaningful contributions to the community.

Communitech is working with a lot of the small and midsize companies to help them to explore and realize their corporate social responsibility.

It’s not just about donating money, says Kayleigh Platz, manager of special operations at Communitech. Tech sector professionals “want to give their time, get their hands dirty, with causes they can own or have a direct contribution to,” she says.

The Working Centre (TWC) has received generous support from a number of tech companies for its wide range of operations, says executive director Joe Mancini.

“We have found that once the startups are growing, they want to become part of the community,” Mancini says. “They quickly see that affordable housing and community building are important factors that make a vibrant community possible. They want to participate in a community that is looking after its people. It’s not just about raising money; it’s about building culture.”

Companies of all sizes can play a part, and it’s often accomplished just by tapping into an area of interest. Staff from Blitzen like to play golf. They participated in the recent Big Brothers Big Sisters Waterloo Region golf tournament.

“With all the energy that exists with these companies, both small and large, it’s important for everyone to remember that we are a community,” says co-founder Josh Wright.

“Supporting local organizations that are making an impact, even if it’s a small amount of support at first that grows over time, is important — to make sure all elements of the community are rising up and growing.