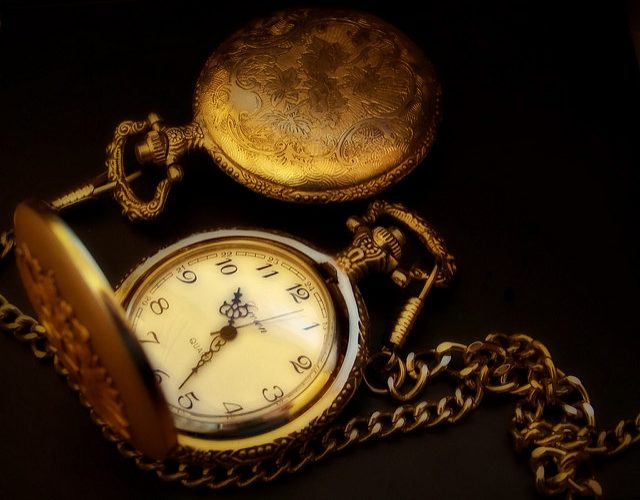 Would We Embrace Emperor Norton?

On September 17, 1859, in the San Francisco Bulletin newspaper, Joshua Norton declared himself Emperor of the United States. Though the editors may have printed his words as a joke, this ludicrous declaration was the beginning of a 20 year love affair between Norton and his community.

Early in his reign, Emperor Norton issued decrees dissolving congress and ordering the US Army to depose the elected officials. Though these decrees were ignored, Norton persisted in his reign, proposing changes that he believed were necessary to better the city and nation.

At times he was visionary: he issued a decree to form a League of Nations (later founded in 1920), and a decree for the construction of a suspension bridge connecting Oakland and San Francisco (the Bay Bridge opened in 1936).

When not issuing royal decrees, Emperor Norton could be found inspecting the streets, sidewalks, cable cars, and even the appearance of police officers in San Francisco. His regal attire consisted of an elaborate blue uniform adorned with decorations given to him by US Army officers, a beaver hat with a peacock feather and a cane or umbrella.

Over the years, citizens of San Francisco grew to love and revere their sovereign. Though penniless, Norton ate at the finest restaurants and had reserved balcony seats for theatre openings. He issued his own money, which became accepted local currency. When his royal uniform became ragged, the Board of Supervisors purchased him a replacement, for which he issued each of them a “patent of nobility in perpetuity.”

When a police officer arrested him for lunacy with the intention of committing him to involuntary mental health treatment, the citizens and newspapers were outraged, leading to Norton’s release and a formal apology from the police chief. Emperor Norton graciously issued an imperial pardon to the errant police officer. From then on, Norton was saluted on the street by the police.

And why wouldn’t they love Emperor Norton, when he kept the city safe? With racial tensions high, there were occasional demonstrations and riots against the Chinese community. During one riot, Emperor Norton placed himself between the two parties and recited the Lord’s prayer until everyone peacefully dispersed.

On January 9, 1880, the San Francisco Chronicle’s front page headline read “Le Roi est Mort.” His pauper’s coffin and funeral were replaced by a rosewood casket and a royal farewell, funded by the San Francisco businessman’s association. An estimated 10,000 people representing all classes from the community came out for the funeral, paying respects to the fallen “Emperor of the United States and Protector of Mexico.”

Would Waterloo Region embrace Emperor Norton? In today’s busy world, would our community spend the time to get to know and honour someone a little bit different? If you saw Emperor Norton inspecting King Street in his full regalia, would you take an interest in him as a person, or walk the other way?

If we aren’t that community, we could be.

A great community is one where our differences are not only tolerated or accepted, but embraced and celebrated. Where our diversity is our strength, and compassion our glue. Where the oddballs, misfits, and shockingly ordinary all belong. Where different is an undeniably positive adjective.

This summer, Bridges to Belonging is launching a campaign called #WeBelongWR to get us thinking not just about the importance of belonging, but about what each of us can do to create a community where everyone belongs. Belonging often feels abstract, but its impact is very real. Our actions should be real, too. We Belong encourages each of us to foster a sense of belonging in others through simple, everyday actions with friends, neighbours, colleagues and strangers.

Everyone deserves to be embraced like Norton was; to have their presence welcomed, their voice heard, and their life and impact on others celebrated. I invite you to visit webelongwr.ca to see how you can get involved and make your community one where everyone is treated like an Emperor.

Cameron is executive director of Bridges to Belonging.