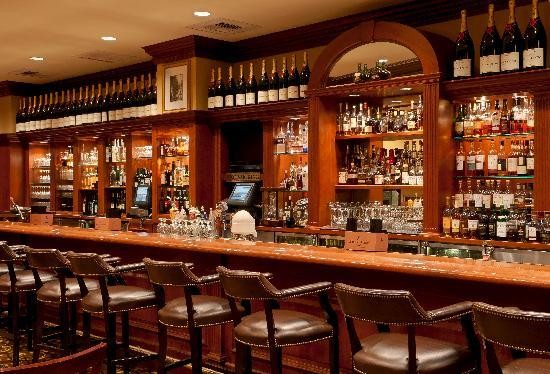 February marks one of the most pivotal parts of the liturgical calendar, the beginning of Lent — which leads to Easter, one of the most important Christian religious observances (not just a sweet long weekend). It’s a time of reflection and sacrifice, where many give up something they love for a specific period of time.

For those of you who can’t remember Sunday school or never went to church, before Jesus started walking around talking about love and peace, he went into the desert to hang out and meditate. During that time, Satan came and tried to get him do all sorts of things. I have the same problem when it comes the chip aisle in the grocery store, but Jesus didn’t cave like I do for Ms. Vickies. Some of you may recall the similar yet slightly less impactful story of the 2002 romantic comedy, 40 days and 40 nights, where Josh Hartnett decides to give up any form of sexual contact for Lent, something that would probably be pretty hard for someone as handsome as Hartnett.

In a religious sense, giving up something for 40 days is supposed to impart a sense of spiritual empathy for the temptations Jesus felt in the desert — in a secular sense, that sacrifice can allow you to give up something that is impacting your potential. Over the next week, count how many hours you sit in front of Netflix and Facebook, or how many beers you have. Think about what you might do instead and how that might impact the following months. You don’t need to be religious to participate in Lent. Have you wanted to write the great Canadian novel, but just can’t seem to find the time? Here is your opportunity. Put down the remote for 40 days and spend those hours composing the elegant prose you had deep inside you this entire time.

Students! You have the most to gain, just based on the timing of Lent. Imagine how much less stress you would have if you gave up drinking for Lent. Just picture those mornings you would have regularly spent trying not to throw-up after breakfast. You could be studying in the library, preparing for finals, or finishing those papers you will probably start two days before they are due. Your future self – who gets into medical school or law school – will thank you for your brief disruption of keg stands and Jello shots.

For those into health and fitness, give up something in your diet just to see how it impacts your well-being. What would life be like without coffee? It might really suck to find out, but maybe at the end of the 40 days you are sleeping better and feeling less anxious. Don’t be afraid to experiment with sacrifice. Understand that you have the ability to control certain aspects of your life and gain strength from them.

If you are interested in giving it a try, here is the game plan. This year Lent starts on Feb. 18, on what some churches refer to as Ash Wednesday. If you are giving up booze, like me, it may be more fitting to refer to the day as “Huge Hangover Day.” Now all you need to do is experience the emotional, self-exploring roller coaster all the way to Easter weekend.

In all honesty, if I knew I was going to be nailed to some wooden beams by Roman Centurions, I would have probably have spent my time in the desert drinking as much of that bibletime, sulphite-free, organic wine as possible. However, since my future holds more positive potential, I look to Lent as an opportunity to test my willpower and improve my health. We live in a society that rarely has to wait, rarely has to give up anything, so every now and then it seems prudent to experience sacrifice just to remind ourselves how lucky we actually are.

Whether you’re giving up gum or gluten, let us know how you’re doing on Facebook and Twitter, tag @TheCommunityEd!