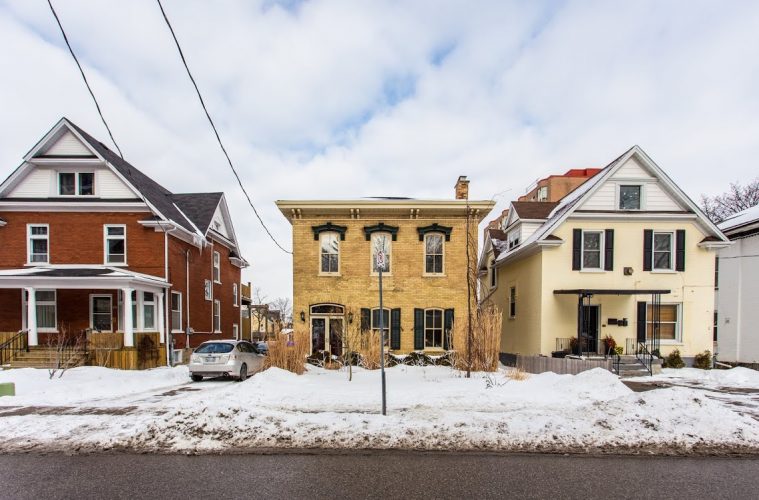 If Streets Could Talk: Cedar Hill

Great cities are comprised of great neighbourhoods. From the less travelled to the less-appreciated, TCE is exploring the good the bad and the evolving neighbourhoods of Waterloo Region.

Cedar Hill is changing considerably, and is truly a case study in the transformational demographic and economic forces in Waterloo Region. Cedar Hill was historically the residential heartland for workers in Kitchener’s manufacturing sector. In the 1970s, city planners began to permit the development of towering apartment blocks that have contributed to a diversity of living arrangements on the edge of a rapidly revitalizing downtown. 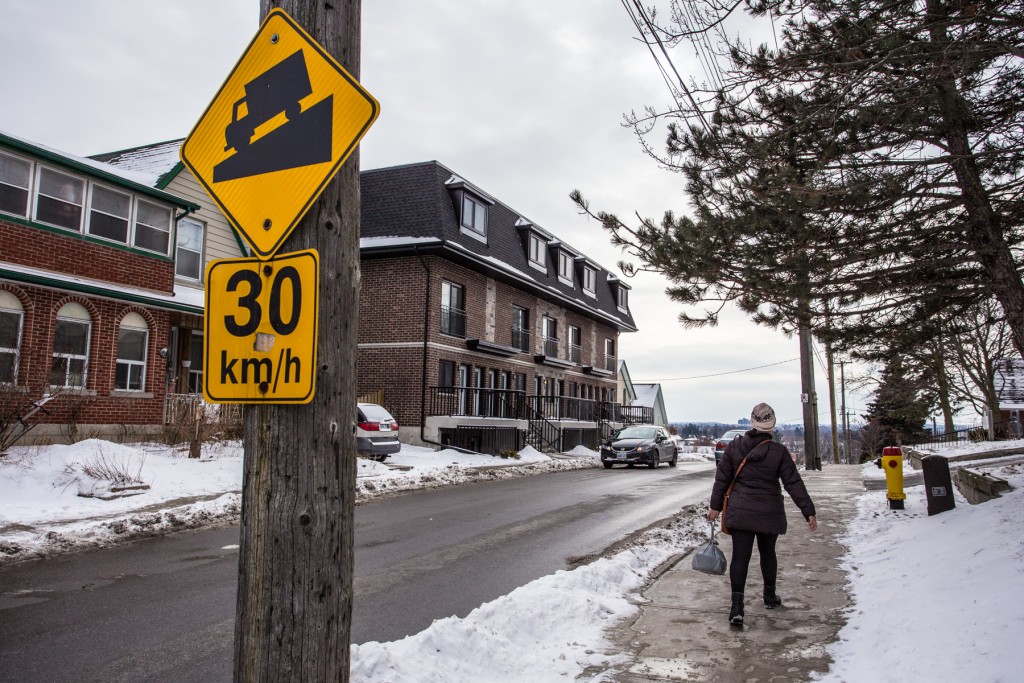 In part due to the exodus of downtown populations triggered by the post-war suburban boom, by the 1980’s Cedar Hill was developing reputations of drug association and crime. These notorious, gritty, anecdotes have been hard to shake. In response, a 2011 city by-law sought to ban all new multi-unit housing as means of addressing neighbourhood issues. Ultimately, the by-law was challenged on human rights grounds and scrapped following an Ontario Municipal Board hearing.

Still, with all its challenges, a brief walk down Church St. reveals the history, diversity and charm of this evolving neighbourhood. East of Benton St. a monolithic apartment building casts its shadow over the neighbourhood, and stares across the street at a well-kept, Italianate home, with a brick coach house and precisely manicured hedges. Further the neighbourhood hosts the Charles Street Men’s Hostel, juxtaposing Cedar Street’s newly-built, three-storey walk-up apartments. 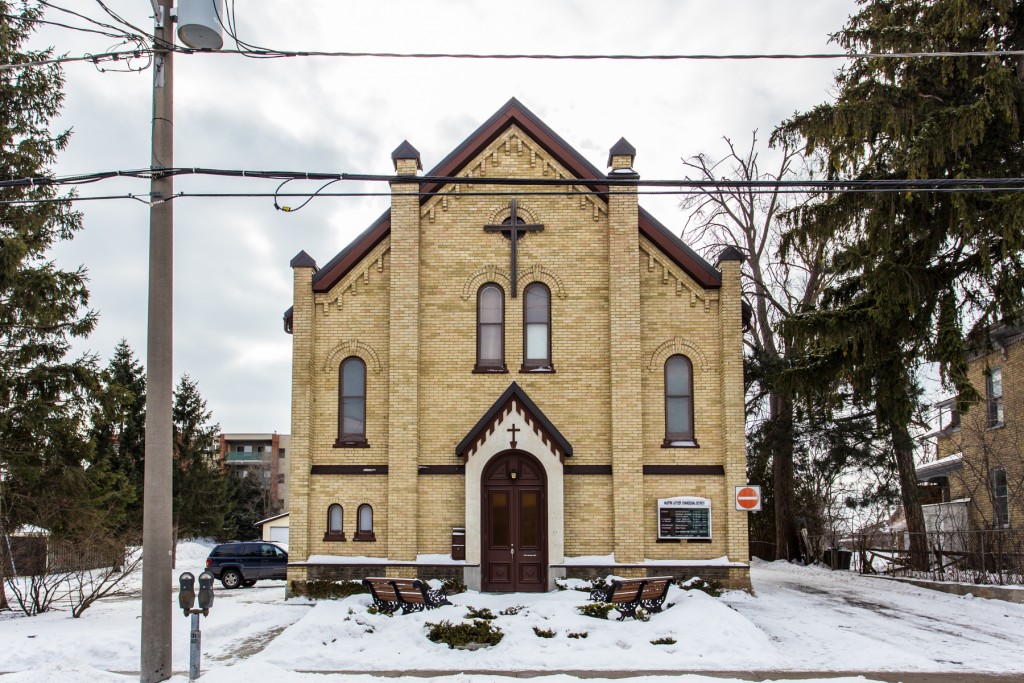 Recent developments, like this one are signaling a change in housing preferences within this traditional working class neighbourhood. During the week, your walk will be accompanied by school-bound children getting ready for the bus and walking to school. On Saturdays, you pass shoppers carrying fresh produce up the hill from the farmer’s market or strolling toward a downtown cafe.

Above all, Cedar Hill is a neighbourhood of contrast. Rich and poor, old and young, established residents and millennial newcomers, living in a pocket on the edge of downtown. It offers protection to some of the Region’s most vulnerable citizens through a range of social services, yet attracts the eye of some of the most powerful entrepreneurs in the local redevelopment game. A clash of interests, values and viewpoints will ensure one of Kitchener’s oldest neighbourhoods also remains one of its most dynamic. 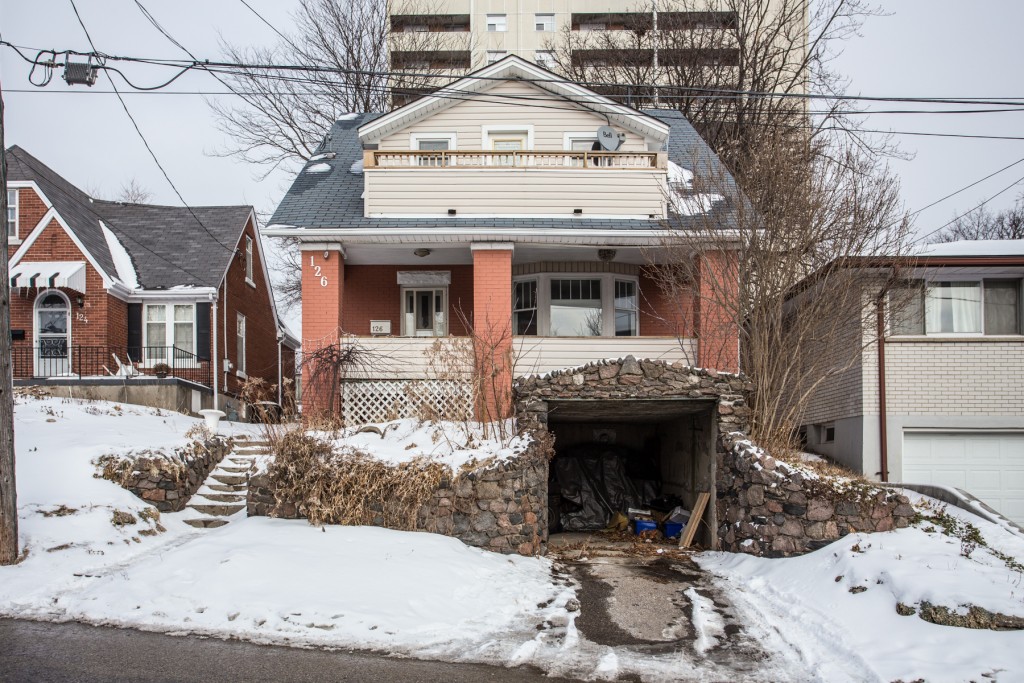 HEBEL PLACE
An easily missed one-way, one block street. Hebel is a remainder of an older Kitchener — a time before the high-rises and our emerging high-tech industry. Houses cozy up to the street and porches create a comforting sense of community. 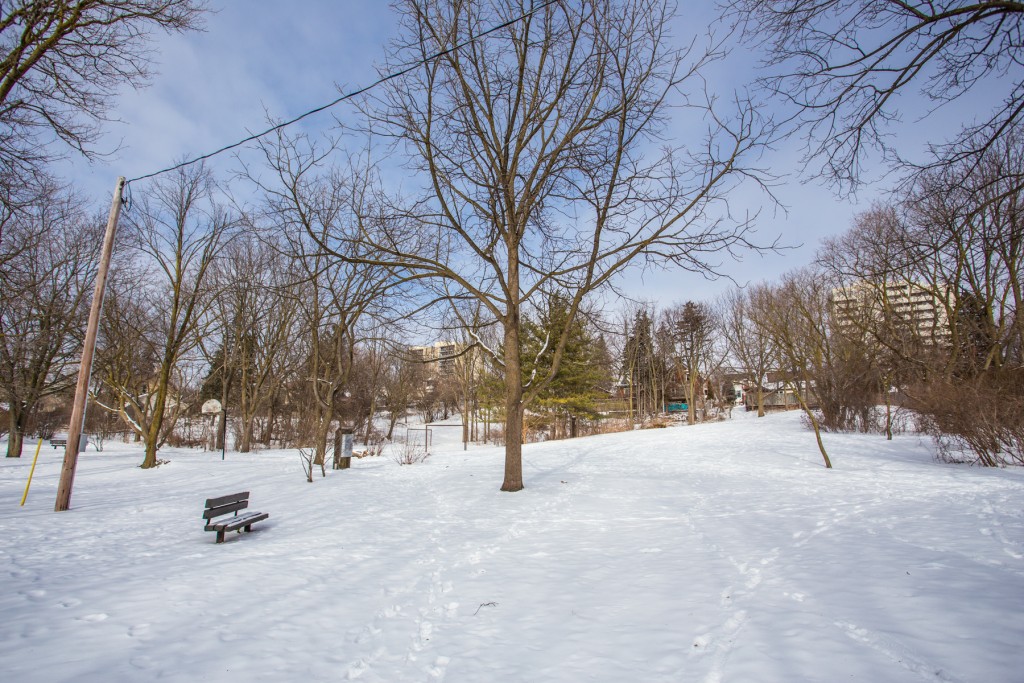 HALL’S LANE
If you are looking for a different face of Downtown, take a walk or bike down Hall’s Lane. Reminiscent of Toronto’s narrow and enigmatic alleyways, Hall’s provides a different perspective on Kitchener, as you make your way past loading docks, back entrances, and the aging facades of Kitchener’s downtown businesses. Keep an eye out for some of downtown’s best graffiti art. 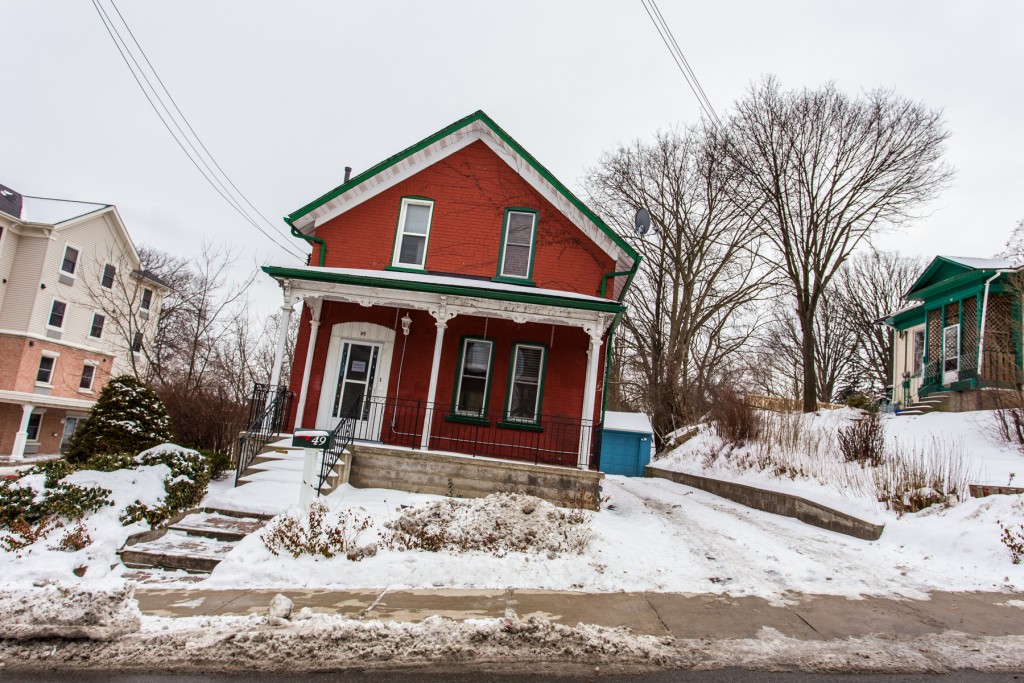 SITE OF THE OLD WATER TOWER
A rust-tinged sky blue water tower used to stand watch over Kitchener from the top of Cedar Hill. In 2011, after nearly a century, downtown’s sentinel was dismantled, but not without some resistance from the surrounding community. In 2013, a recommendation was made by Kitchener staff that the lands be purchased by the city for potential use as a community garden. If you find this site, see if you can also find the mural of this lost relic located just down the hill on King Street

Suggest a neighbourhood! Email us at communityeditor@thecord.ca.