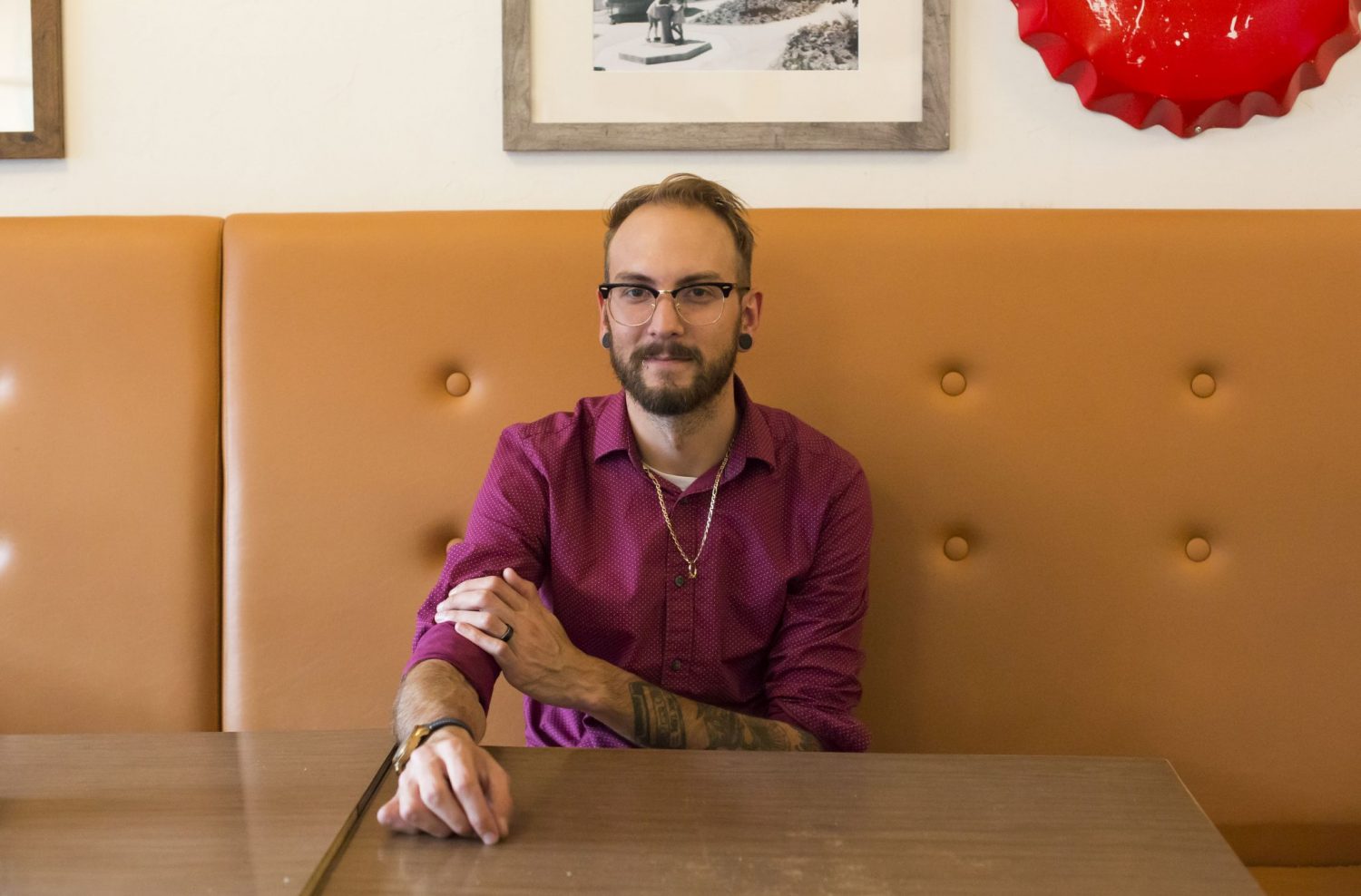 Have Hope, a concert promotion agency out of Kitchener-Waterloo, is turning ten-years-old this year. Since every birthday deserves a party, owner Kyler Wappler took this opportunity to plan Hope Fest, a day-long punk/hardcore festival that hits Maxwell’s Concerts and Events on Sept. 22.

Last September, Wappler helped plan KOI Fest. KOI, a punk/hardcore festival that first took place downtown Kitchener in 2010, has changed shape and form over the past several years. This year, when the time came to organize KOI 2018, Wappler and fellow KOI organizer, Curt Crossman, felt rushed and unable to take on the project. The “retirement” of KOI left the festival as a piece of KW nostalgia, and Wappler saw an opportunity.

Have Hope started in 2008, founded by Wappler and a friend. When the two parted ways, Wappler kept it going.

“We book bands from all over Ontario and bring them into various venues across KW, Cambridge and occasionally other places, but seldomly,” Wappler said.

But concert promoting, for Wappler, hasn’t been limited to just the last ten years. He actually began promoting when he was only 14. His dad’s print company, Document Print Integrity, allowed a young Wappler to get in contact with people in the local music scene, opening up opportunities to not only go to shows, but also to help promote them. This is what sparked Wappler’s passion to get Have Hope up and running.

“I do it to keep the scene alive. If one day it could be a living, that would be awesome, but that’s a pipe dream.”

This year has been busy for Wappler, as Have Hope locked down a partnership with Harmony Lunch, securing both Thursday and Friday nights to host shows.

“We haven’t had a small venue for local events and a lot of the venues, while there are a lot of great venues in town, the overhead is way too high to just take a risk on a small developing band. In the end, that’s what I like doing,” Wappler said.

“When an opportunity arose that I could bring in new bands every single week, I jumped at it.”

And that’s what concert-goers can expect from Hope Fest — but on a larger scale. All the acts are Canadian, with the exception of Silver Age, and several bands, like Exalt, The Intake of Glass, and Goldfinch, are from KW. The festival will also host a punk rock flea market from local vendors, as well as an outdoor acoustic stage highlighting mostly-local musicians.

“I hope that there’s a good turn out and that people are stoked on it because ideally I’d like to make it a reoccurring thing and be able to grow it and turn it into something even bigger,” Wappler said.

For Wappler, Hope Fest will be more than just an event to mark ten years of Have Hope; it will also be an opportunity to share with the KW community his biggest passion: live music.

“I made so many friends throughout the years at these shows and it feels like a belonging, it feels like somewhere where you can go and feel a part of something that matters and be with people who give a shit.”

Tickets for Hope Fest are currently on sale at Orange Monkey Music uptown Waterloo, or online.