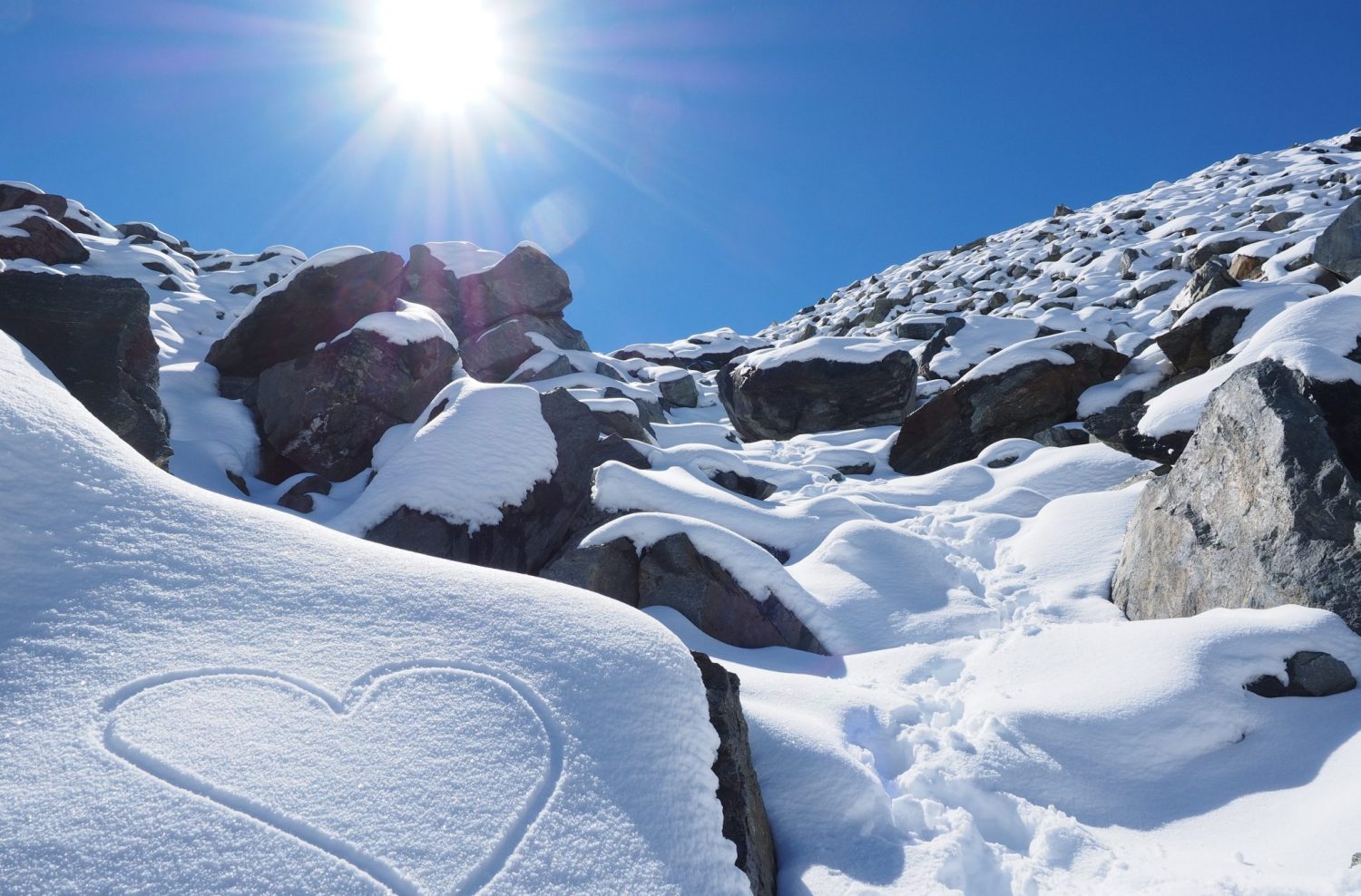 Easy Being Green: Have We Reached The Point Of No Return?

Have we already fallen off the climate cliff? Or hit the “tipping point”? Or incited “runaway climate change”? Is there an impending “positive feedback loop”? These phrases have all been used to describe what has recently been termed “irreversible hothouse earth state.”

Essentially, these all describe a situation in which, what is otherwise a relatively small change in climate state, leads to a large, irreversible and abrupt cycle of changes in the earth’s climate.  A change in which we reach a threshold that flips a switch activating greater — and possibly unanticipated — effects.

Part of the confusion may stem from the possibility that there are a variety of things we may be referring to when we discuss tipping points, or any other of the above phrasing. We could be referring to the entire system and the overall warming of the earth — that at a certain point we may not be able to stop an additional warming of 4-5 degrees celcius or more.

Alternatively, we may be referring to a single climate subsystem such as the melting of arctic ice, wherein decreases in ice coverage darkens the water, lowering the refraction of the sun and hastening the increase in temperature and subsequent melting. This ultimately also releases trapped carbon from below permafrost, worsening the situation further.

Positive feedback loops may also result from delayed effects of gases such as methane and phosphorus that have impacts long after we cut our emissions. Of the greenhouse gases, carbon has the shortest effect lasting for decades after its release.

Ultimately, this means that, at some point, even with aggressive climate action, we may be no better off than if we had done nothing. It’s entirely possible that we may already have passed the tipping point in one or more of our ecological systems. The greatest issue with this is that we don’t know what that point is, or even whether or not we’ve already surpassed it.

For example, one of the easiest systems to monitor is that of the arctic ice shield, a system that has been witnessing unprecedented changes over recent years, and is predicted to reach the point of full melting by 2070. But the question remains: can we reverse a system with no northern ice coverage if we change our ways? Some have suggested that we need to maintain levels of carbon in the atmosphere below 350 parts per million (we have already surpassed 400ppm) or keep temperatures below 2 degrees C of warming. The problem is that scientists tend to be conservative with their estimates, and because of unexpected interactions, even these values could be too high. Even if we are able to reverse some of the effects of warming, we may be in for substantial changes that it triggers for some time.

So what does this mean for us? It’s hard to be certain, but given that ambiguity, I believe it means that we must act immediately. We need to make an ambitious move to a low-carbon future by any means possible. I imagine most of us would take the risk of over-investing in mitigating climate change to offset the huge risks of not doing so.

I am starting to see some evidence that this could happen. So for now, I hope that the only tipping point that we are reaching is that of the demand by citizens for more climate action now.