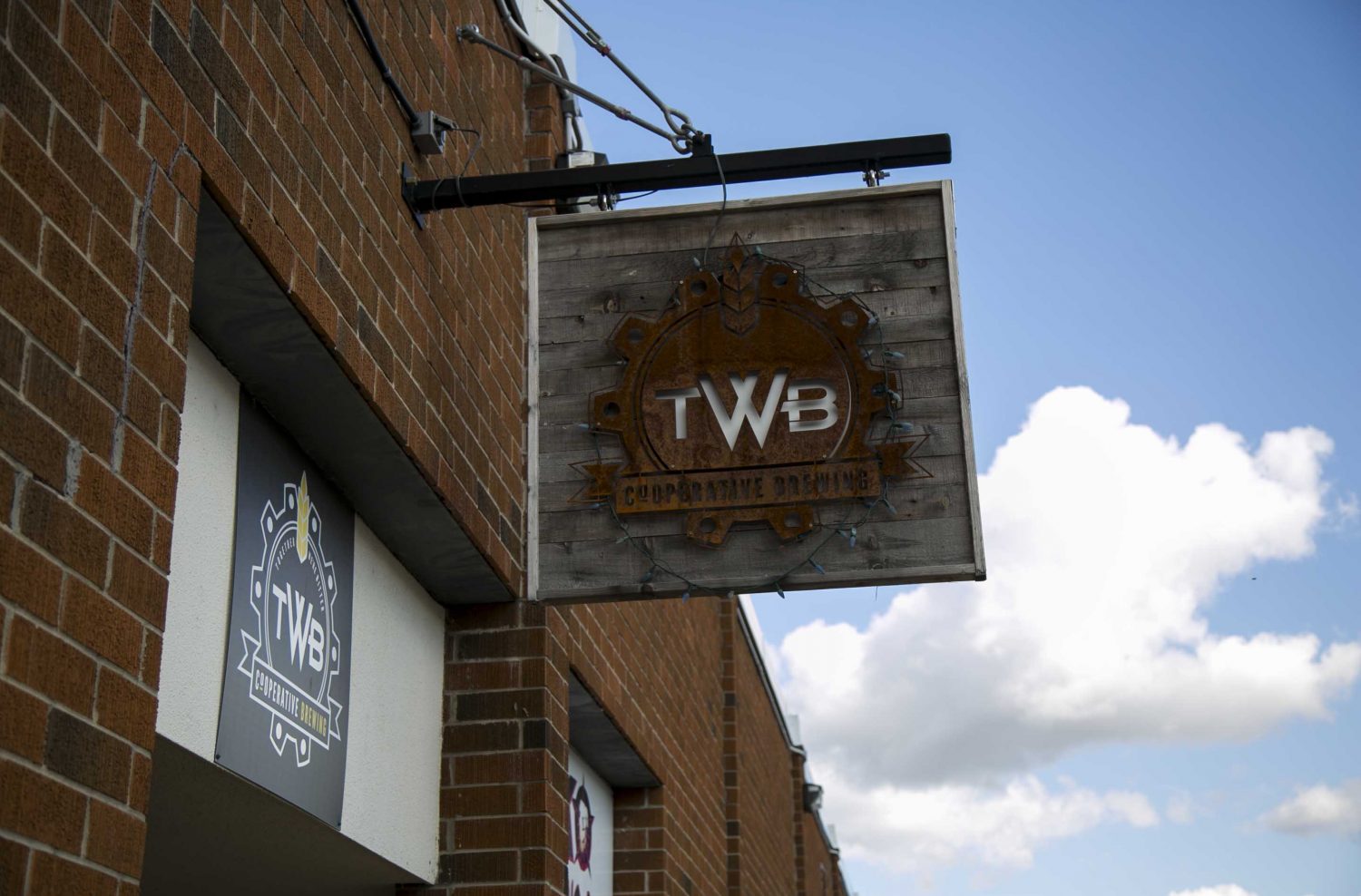 Craftoberfest Back on Home Turf

For the first time since it’s birth, Craftoberfest, which will take place this year on Oct. 5, will no longer be located at the Kitchener Market.

Craftoberfest, which is “a small parallel festival to Oktoberfest,” according to organizer Aleksandra Szaflarska, will be located at the home brewery itself: Together We’re Bitter Co-operative Brewing (TWB).

“We brought it back to TWB and back to the tent which is its own kind of ambiance,” Szaflarska said, who is also a founding member of TWB. “We love the Market because of all its [ambiance] in terms of harvest and community and really bringing KW together — but we thought we’d try this again.”

“That’s one of the challenges of organizing events that are semi-regular. You want to make sure that you keep challenging people and that you bring something new to the table and you grow with them.”

In addition to a change of ambiance at a new location, the festival itself will be condensed into one day, rather than it normally spanning two days.

“We’ve split them up into an afternoon and evening session,” she said. “So people can really choose whether they want an easy-going, relaxed, casual afternoon with some indie rock music played by local brewers from Wellington, [that’s also] kind of focused on the beer, focused on the sampling. Or they can opt for the evening, where we have a six-people-polka band and a little bit more party oriented. The atmosphere in the tent will be slightly different because it will be dark out, we’ll have string lights on, we’ll have folk bands playing and hopefully people will be energized by that.”

Szaflarska also says that there will be events organized by local artists that will take place prior to and after Craftoberfest proper. Events range from local square dancing, Rebel Feast II, which will feature hip hop and punk rock music and vegan-based food, and a family-oriented brunch, where $30 admission tickets can give you access to a harvest table.

“Our goal has always been to let Craftoberfest grow and bring in more community partners, and by running these parallel events we’ve been able to do that, which is great,” she said.

“[While] we appreciate the fact that [Oktoberfest] brings thousands of people to Kitchener-Waterloo at a time to celebrate the harvest and community, we really wanted to also have our presence. And hopefully it feels like homage and respect [while] we’re having some fun this weekend under a big tent at 300 Mill Street.”

The Community Edition is a proud media sponsor for this year’s Craftoberfest.