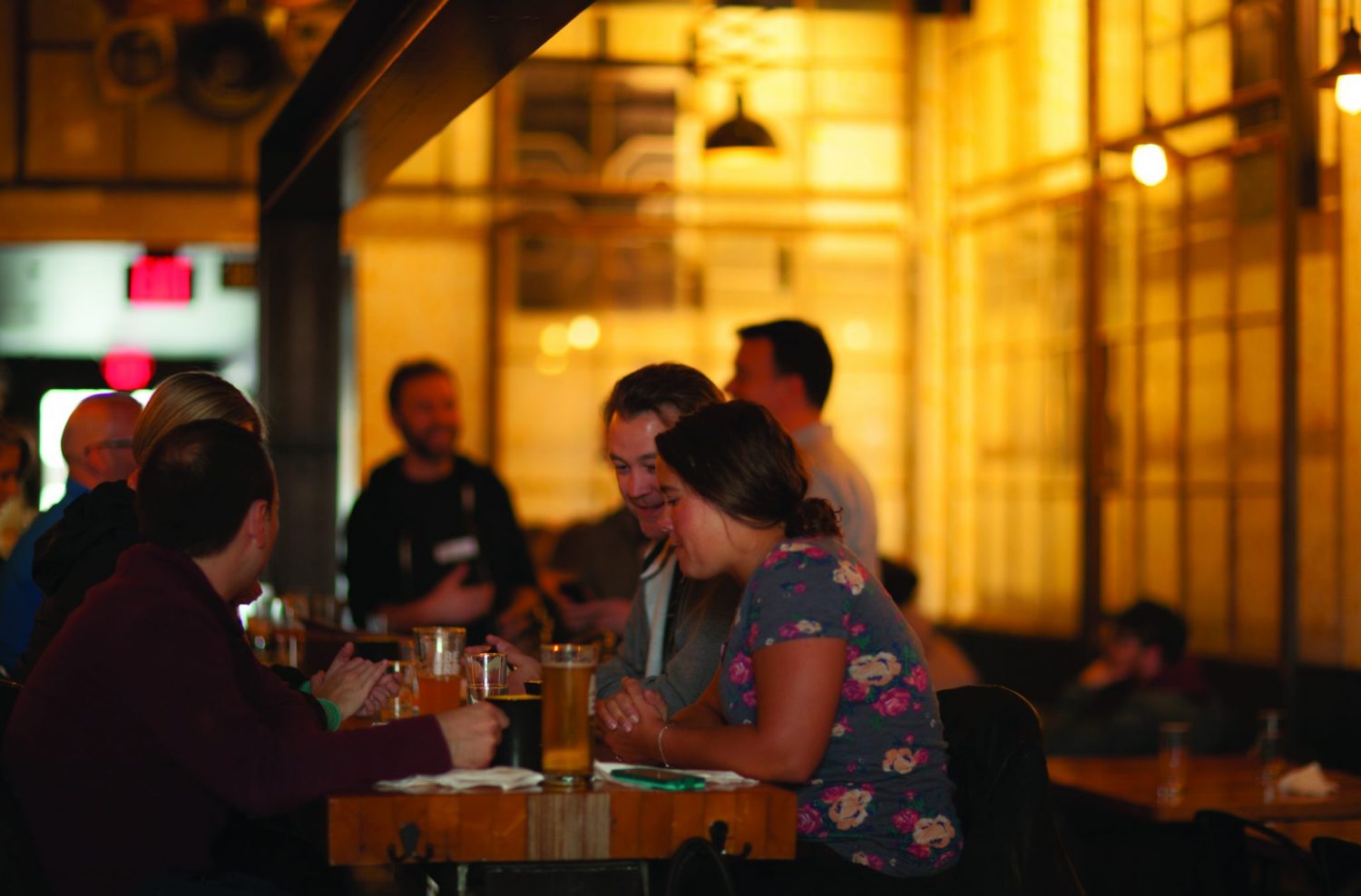 Chris’ Guide to Which KW Businesses to Watch in 2018

2017 was a tough one for businesses here in Waterloo Region. For many of them, particularly in downtown Kitchener or uptown Waterloo, the seemingly never-ending waves of construction made staying afloat a challenge itself, let alone earning a profit. But it wasn’t all doom and gloom. Many exciting new businesses sprung up and immediately left their mark on this community.

There was a lot on both ends of the spectrum for local businesses in 2017 and there’s good reason to think that 2018 will be an eventful year, as well. With that in mind, here are my picks for five independently-owned businesses to watch in 2018.

Abe Erb is a business desperately looking to recover from the previously mentioned LRT construction, especially with its uptown Waterloo location. Like other businesses in the area, this will ultimately depend on whether or not the Region is able to attract crowds back to the uptown core, so Abe Erb’s Waterloo location can help to maintain the good reputation it held prior to construction. Meanwhile, Abe Erb’s second location in downtown Kitchener had a great year overall in 2017 after opening in the Tannery building in December 2016. Although the two locations are in different positions heading into 2018, both are definitely worth keeping an eye on.

Eco Courier is a new bike-powered delivery service in the Region that sets itself apart as an environmentally friendly option and a particular focus on sustainability. After launching in 2017, they’ve got big plans for 2018. They will be launching an ‘Eco Store,’ where people will be able to order local products, craft beer and more. It’s poised to be an excellent way for people in Kitchener-Waterloo to buy products and get them shipped locally in an environmentally friendly way. In addition, they also have a #makekwsustainable social media campaign in the works, along with a video focused on how cyclists and drivers can share the road safely with the LRT.

Patent Social hasn’t even officially opened their doors yet, yet they’re already creating a buzz on social media. They are touting themselves as a bar and social eatery and although their website doesn’t provide much else, there are bits of info on their Twitter and Instagram accounts about what specific things they’ll be offering. Located on 17 Erb Street East in Waterloo, Patent Social will offer a unique combination of live music, coffee (courtesy of Smile Tiger Coffee Roasters), retro video games, craft cocktails and trivia. And as if that weren’t enough already, they will host comedians Mia Jackson and Landry as part of the KW Comedy Festival in mid-February. It’s hard to judge a venue before getting a chance to try it out, but the buzz is sure starting to seem more and more justified.

Four All Ice Cream came out roaring right out of the gate when they opened up in Spring 2017, and there’s no sign of them letting up anytime soon. Founded by entrepreneur Ajoa Mintah, the local ice cream producer makes handcrafted ice cream that has proven to be a hit in the Region. Every month, they change and add new seasonal flavours to their already awesome lineup. For example, to kick things off for the new year, Four All is giving January a breakfast theme, with flavours for each of their four categories: vegan, classic, foodie and childhood. In addition, Four All has made a significant push to play a bigger role in the KW community, particularly with their involvement in various events. Arguably one of their highlights in 2017 was when they participated in Picklefest at THEMUSEUM by creating a pickle-flavoured ice cream specifically for the event. Needless to say, that garnered a lot of attention at the event and on social media. It will be interesting (and probably delicious) to see how they continue that momentum into 2018.

Matter of Taste is one of the Region’s classic cafes and have been open in downtown Kitchener since the early 2000’s. But in 2017, they opened up a location in uptown Waterloo right by the ION light rail station. They are hoping the long-awaited arrival of the LRT will bring people to the doors of the second café, affectionately known as ‘MAT2’. They actually originally opened a second café in uptown Waterloo way in 2008 but had to say good-bye in 2013, so it’ll be interesting to see if the second time is the charm this time around. But you can be sure they’re going to brew up many good times in the process.