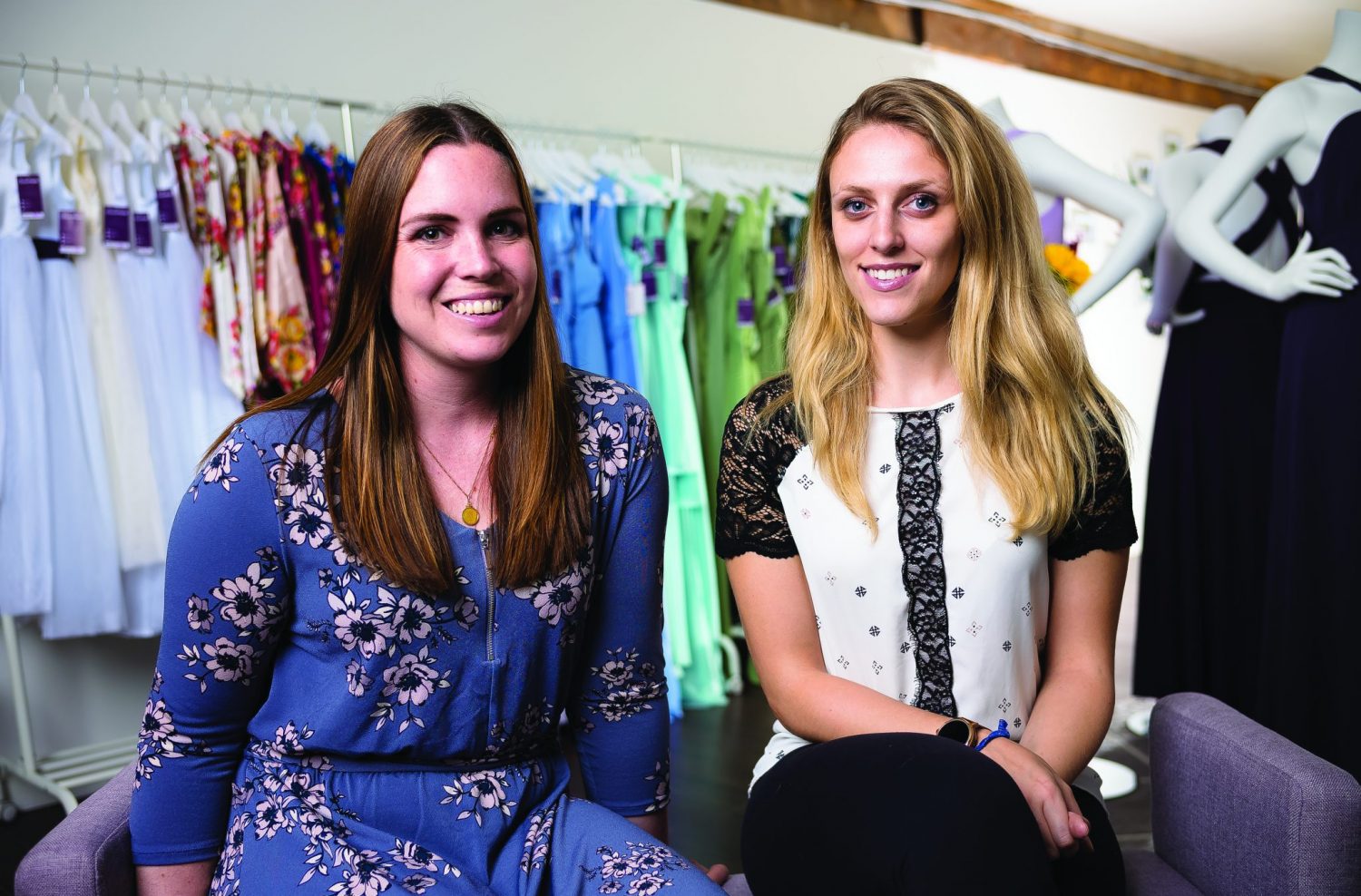 Local entrepreneurs Mallory McKewen and Kaleah Baker are paving the way for women in the business industry as the founders of BridesMade.

BridesMade — a socially and environmentally responsible, women-run company — works to make the process of being a bridesmaid both easy and cost effective.

Baker and McKewen both met while completing their MBA’s at Wilfrid Laurier University. When McKewen began considering options of becoming an entrepreneur, the idea behind BridesMade sparked through observing those around her.

“I decided I wanted to be an entrepreneur before I had any ideas, I wasn’t particularly inventive, so I focused on the complaints of people around me. And, being a young millennial woman, that’s who I primarily surrounded myself with,” McKewen said.

A common complaint McKewen heard revolved around the cost of being a bridesmaid. 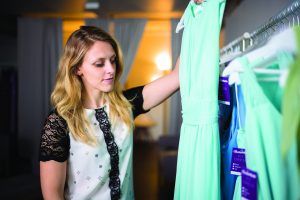 “I started doing a lot of interviews with brides-to-be to see if those in the target audience would also agree that there’s a business model here and what that business may look like. It was those interviews that shaped up a rental model for the company.

From there, McKewen launched a website which quickly garnered traction and traffic.

Now entering their third wedding season, BridesMade has grown exponentially. From receiving 60 orders in their first year, McKewen and Baker said they received over 250 orders in their second season.

BridesMade offers bridesmaid dresses for both purchase and rent. Rentals are approximately $100 while purchased dresses cost around $200. 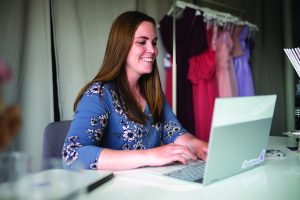 Customers can access BridesMade dresses at their boutique store located in Kitchener or through one of their retail partners across Canada. Those without access can request a try-on kit that’s sent to their house for fittings.

From there, BridesMade takes care of shipping the dresses two weeks prior to the wedding, and arranges pick ups one week after the wedding.

“[Customers] have a good time at the wedding, they put the dresses back in the boxes, they don’t have to worry about dry cleaning or anything like that, we’ll do that for them and they never have to think about it again,” Baker said.

“It’s out of their closet and only have to ever think about it when they see the pictures later.”

In three short years, BridesMade has accomplished several major milestones, such as the recent launch of their boutique store on Ahrens St. in Kitchener.

“Now we’ve outfitted around 1500 bridesmaids so far, just focusing on Canada. We’ve had really vast growth and we’ve been able to build a really cool team right here in KW of smart women to build this business,” McKewen said.