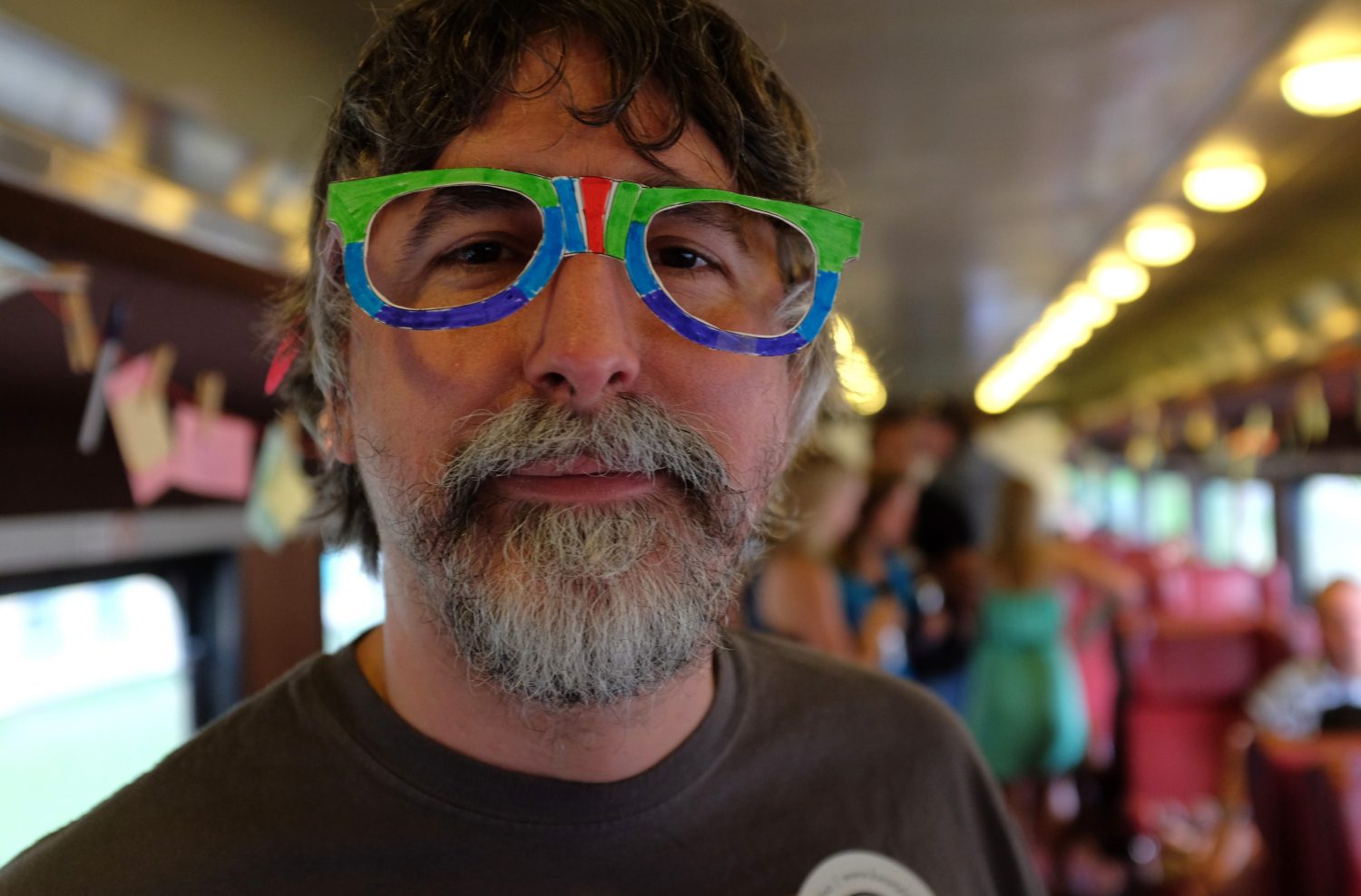 Another Week of Geek in WR

You could be a geek.

Don’t let the common misconceptions about geekiness that are shown on television and in films stop you from embracing the word.

“To be a geek means you’re passionate about something,” says Sam Trieu. “You can be geeky about food, for example. I’m passionate about community, and anything that brings people together. There are so many negative connotations, and it’s time to reclaim that definition.”

As one of the organizers for Geek Week Waterloo Region, Trieu knows. She has accepted her inner geek, and is working with other passionate individuals and organizations from across the city to hold an array of events under the Geek Week banner, from September 10-24.

“It’s a culmination of what has been going on within the region,” Trieu said. “This area is so well known for its entrepreneurs and tech sector, but Waterloo has a vibrant arts and culture scene as well… This year’s Geek Week is the largest one.”

Once again, visitors to Geek Week have been promised the chance to explore and experience special events that highlight art, technology, local food and beverages.

The 10-day celebration will begin with MakerExpo on September 10. The family-friendly event will feature makers, artists and organizations who devote their time to creating a wide range of unique items.

On September 15, the Waterloo Innovation Summit and Waterloo Region Small Business: Social Media Clinic get underway. At the summit, well-known speakers will present ideas for businesses, universities and government on how to tackle the changing economy and build new ventures.

Hack the North, Canada’s biggest hackathon, will be held from September 16-18. Over a thousand eager students are expected to gather at the University of Waterloo, and spend a maximum of 36 hours experimenting online.

Next up is Doors Open Waterloo Region, which launches on September 17. Visitors to this event will be able to take tours of interesting, noteworthy local buildings. There are more of these than you think in Waterloo region.

Nerd Nite KW, happening on September 21, will allow visitors plenty of time to socialize and play an assortment of geeky games, and Startups and Beer, on September 22, will feature beer from local craft breweries. The celebration will wrap up with a movie night on September 24.

Once it’s all over, you’ll be able to decide if Geek Week truly showcased all the things to be passionate about in the region. In the future, it might encompass even more.

“There’s a lot of pride in Geek Week being a regional effort,” Trieu said. “However, in the next few years, a Toronto and Waterloo Region initiative isn’t out of the realm of possibility.”

Head to geekweekwr.ca for a full schedule of events.