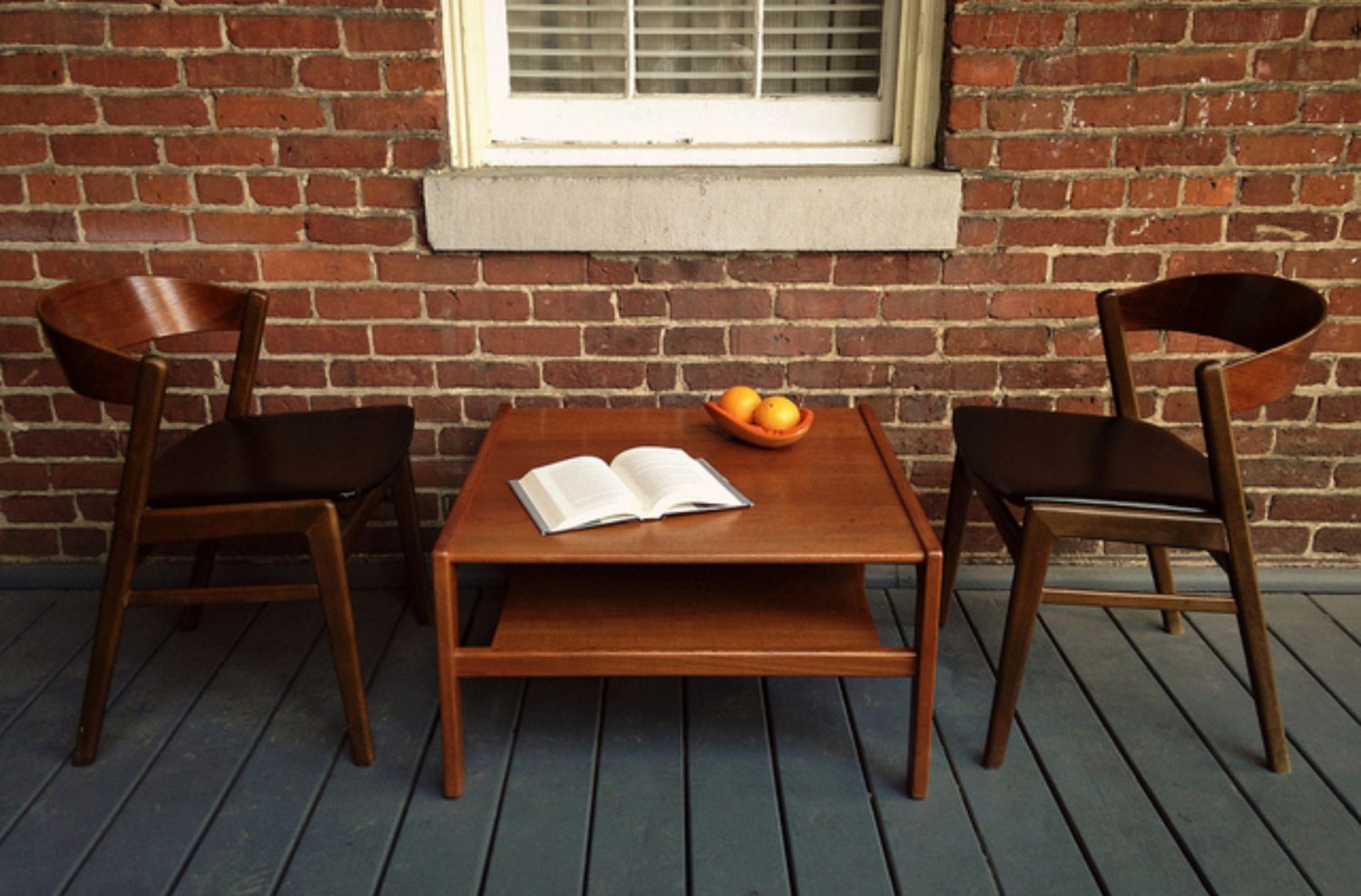 It was Isaac’s first day of grade seven and he was determined to present himself as a new man at his new school. His old friends would barely recognize kinder, wiser, New Isaac. No more would he lead a “lunchtime mafia” racquet that extorted desserts from vulnerable grade twos and threes. No longer would he organize late night missions to change the school signboard from “Good Luck Next Year Grade Sixes! Effort Wins Success” to “Grade Sics Sucs! Good Luck Wit Sex.” He would burn the extra letters hidden in his closet. New Isaac will be an irresistible, mature young man. Mariah will be head over heels.

Isaac’s new teacher was vigorously writing a class list on the white board. He wondered if she was older than his summer camp counselor. Was this her first teaching job? Would that make her strict? Would she prefer yelling or crying? He contemplated what New Isaac’s relationship with his teacher would have to be like.

Before addressing the class, the teacher smiled at a boy with jet-black hair in the front row. She gave him a miniature wave and mouthed “hi” without making a sound. The boy turned his lips inward and lowered his head.

“Welcome to Courtland Avenue, grade sevens! I am Mrs. Clancy, and I am so excited to see so many new faces today!” She smiled at the boy in the front row again. “Some of you know each other already, but we’re still going to take some time to introduce ourselves. I’m going to call out your names, and you will each say one word that best describes you!”

Isaac was relieved Mariah was in a different class. His mind was brimming with suggestive one-word descriptions: experienced, endowed, machine, fertile… It would take time for New Isaac to be comfortable with himself and he didn’t want Mariah to witness any slip-ups.

Ariel was athletic, Abdi was a genius, Basil was fast, Caro was musical, Deanna was awesome, and Deanna stole Draymond’s word, so Draymond was best. The next name on the list was Elyas. Mrs. Clancy stepped toward the boy in the front row.

“Our friend Elyas here is new to Canada. His family came from Syria this summer and he is just starting to learn English. He will split his time between our class and Mr. Woods’ class downstairs.” Elyas stared at his lap, frozen. Mrs. Clancy’s voice quickened. “For now, I am going to write ‘sporty’ for Elyas, because I know that he is quite the soccer player!” She smiled in Elyas’ direction, but he remained still.

New Isaac saw an opportunity. He had heard all about the war in Syria. His dad was thrilled when Prime Minister Trudeau announced his plan to accept Syrian refugees into Canada. His mom volunteered for a “Newcomer Orientation” program that helped new refugees settle in KW. That summer, a badly sunburnt camp counselor shared a campfire reflection that focused on how “people like us can help Syrian refugees feel at home.” New Isaac wanted to help. He would take Elyas under his wing. He would protect him from bullies, help him learn English, and invite him to play pick up games. New Isaac would treat Elyas like a little brother and Mariah would notice.

Isaac followed a crowd of students outside after class. He walked past a basketball court with treacherous pavement and faded three point lines, casually surveying the scene for Mariah. He spotted her and some friends walking down a set of concrete steps toward a soccer field. He followed, pretending not to take particular notice when Mariah and her friends joined a crowd that was being split into teams by a girl wearing a Messi jersey. Elyas observed intently at the edge of the field. Seizing his chance, Isaac trotted over to Messi and motioned her in Elyas’ direction.

“Let’s see if he wants to play. He’s new here and he’s looking lonely.” With Messi’s permission, Isaac beckoned Elyas to join them. He made sure to exaggerate his hand motions as he explained to Elyas what net he was shooting on and that he would be playing on the same team as him. He didn’t dare look to see if Mariah was watching, but he had faith.

Elyas took his shoes off, shook each leg out, and proceeded to dominate the game. Messi conveniently lost track of the score after Elyas scored the first five goals. New Isaac demonstrably fist bumped, high fived and victory danced with Elyas after each goal. After his sixth goal, Elyas put both hands on the back of his head, pointed his elbows outward, and began a gyrating, thrust-filled routine of provocative dance moves. Old Isaac couldn’t resist. He joined. The two cackled hysterically as each of their moves became marginally more x-rated than the last.

Mrs. Clancy looked on in horror from the edge of the field. Quiet, sweet Elyas was hanging with the wrong crowd! She ran to the boys, shielding her eyes from their dance moves. Isaac felt a hand spin him around by the shoulder.

Isaac’s smile faded as he repositioned his hands quickly.

Mrs. Clancy stared at Isaac with contempt, took him by the arm, and led him away from the group. She spoke in a hushed voice.

“What do you think you’re doing? This is Elyas’ first day of school in a new place and you’re helping him get negative attention!” Mrs. Clancy paused as she realized Elyas had followed them.

“Elyas! Hi! What you two were doing…” She awkwardly began dancing, but thought better of it. “We cannot…”

Elyas interrupted. “I dance in Syria. We dance at soccer in Syria. At home.” Elyas made an expert “innocent wounded face” that Old Isaac observed with admiration.

Mrs. Clancy froze while her face heated up. “Of course!” She itched her hip frantically, giving Isaac a nervous glance. “Yes, your dancing must be very different, of course! It… yes, I guess I’m just not familiar with it.”

“I am very sorry for the misunderstanding, boys. Elyas, I hope you teach Isaac more moves! I’m sure he has a lot to learn…”

Old Isaac, shocked at Elyas’ finely honed skills, followed him in awe as they ran back to the field, free. Elyas smirked at Isaac casually and winked. Amazed, Isaac looked past Elyas and saw Mariah staring directly at them, disgusted. His heart sank. Maybe they could just be friends…