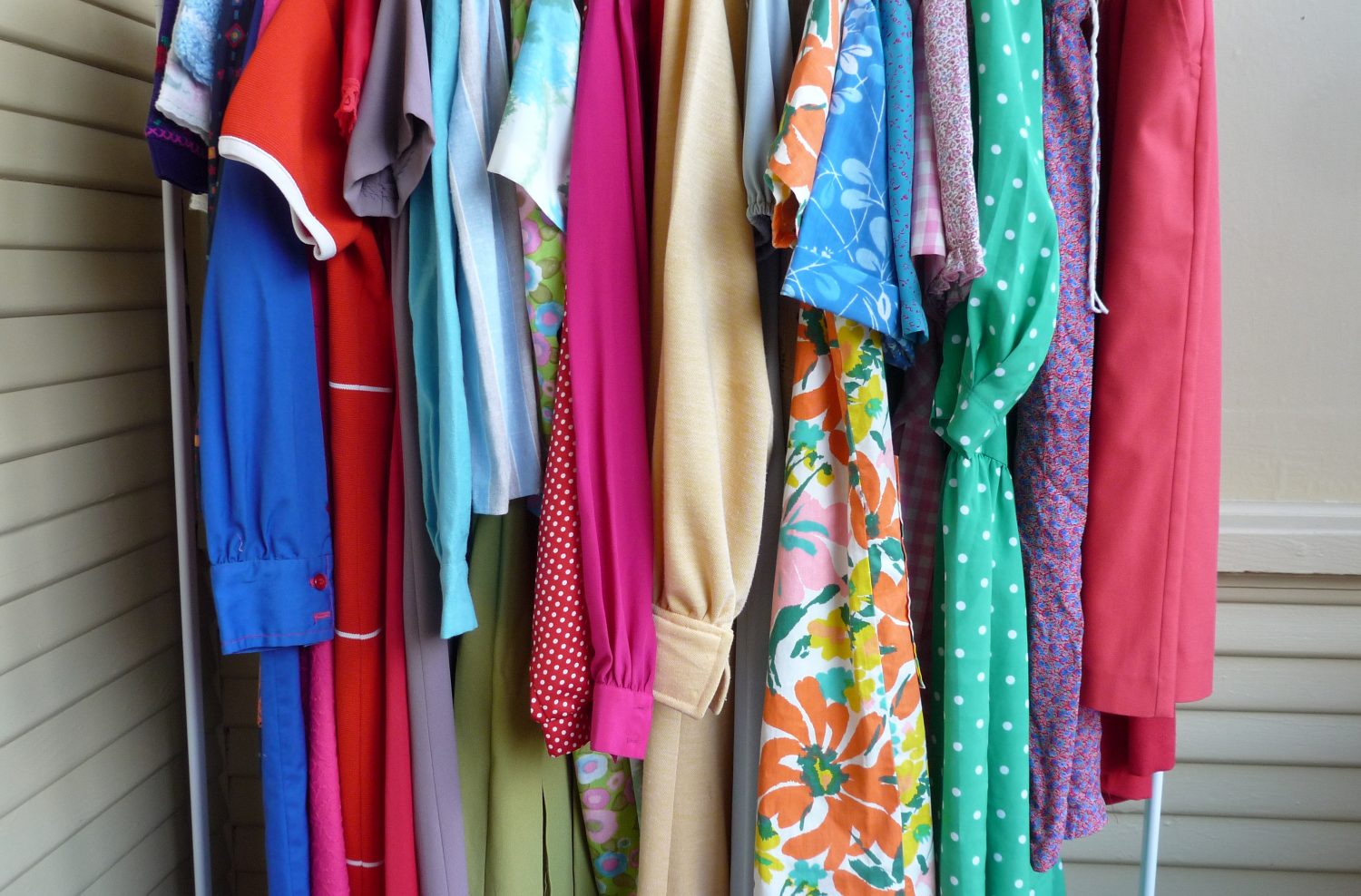 A Good Pair of Jeans is Hard to Find

There’s a new not-for-profit in town, and their mission is to save the world, one fair trade t-shirt at a time. Trusted Clothes, started by married couple Tom and Shannon Schroeker, is a Kitchener-based operation that aims to “change the consumer behaviour of 100 million shoppers.” No small feat, but the Schroekers, who until six months ago worked in marketing for Fortune 100 companies, believe they know enough about the dirty tricks of the disposable fashion industry to be able to subvert them.

“We believed ourselves to be very ethical, never having worked for oil or tobacco companies” recalls Schroecker. “But we did work for companies like HBC, Zellers and Walmart – we never thought that clothing could be as bad for the environment as the gas you put in your car,” she says.

Their light bulb moment came after watching the documentary The True Cost, a 2015 expose on the garment industry. After watching the film – which juxtaposes opulent runways, with the relative poverty of the workers who produce the clothing, and countless clips of police brutality towards workers demanding better conditions – the Schroeckers realized they were complicit, like the rest of us, in an industry that enslaves close to a billion people.

“The fashion industry is only a marketing exercise” says Shannon, “and so an industry that is built on marketing is also susceptible to a marketing attack – and we know how to do that.”

Through advocacy and ethical brand promotion on their blog, they hope to communicate the message that what we wear makes just as much of an impact on our environment as what we eat, how often we drive and other more obvious contributors to our carbon footprint.

According to Alternatives Journal, Canadians throw away 32 kilograms of clothing and textiles per person, per year. It takes 2,700 litres of water to produce every single cotton t-shirt in that discard pile – enough potable water for one person to survive on for over two years. Add to this the rising popularity of synthetic fabrics in the last 15 years, like polyester made from petroleum.

On their blog, Trusted Clothes also talks about the interaction between our largest organ – skin – and the chemicals emitted from the clothes that cover our bodies every day.

But the health and environmental impacts of disposable fashion aren’t the half of it. Over a thousand garment workers were killed, and 2,000 injured when the Rana Plaza garment factory collapsed in Bangladesh in April 2013. The factory produced clothing for Canadian brands like Joe Fresh, and the disaster was entirely avoidable. Workers in that factory lived – and died – for a mere $38 a month.

So what can those concerned with their fashion footprint do to opt out of this cruel industry?

The Schroeckers suggest “switching to [ethical] basics first. Socks, undies – the parts of your wardrobe that you wear on a daily basis. If you do your research and find an eco-friendly source for the basics, then you can work your way up to the statement pieces.” Trusted Clothes’ website highlights ethical brands, including big names like Zady.com and smaller retailers in Waterloo Region like More Than Half.

Shannon also encourages consumers to demand more from retailers, ask questions and pay attention to their labels. If retailers hear enough consumers asking where, how and with what kinds of materials their clothing is being made, they will adapt to meet those demands.

But what about greenwashing, the practice where companies divert consumer’s attention to a small portion of environmentally conscious production practices to mask larger, rampant abuses? Trusted Clothes believes this is a necessary step in the process towards a kinder garment industry.

“Eventually, people will learn to ask tougher and tougher questions” says Shannon, and be able to spot red herrings like H&M’s claims to being the largest producer of organic cotton, which is true, although it still only accounts for 13.7 per cent of their total production.

And for those who might balk at the high cost of sustainable clothing, Shannon reminds me that “ethically made garments cost more upfront, but the cost-per-wear is typically much lower (including the cost on your conscience) because they are better quality.”

Trusted Clothes reminds us that the clothing we wear is a form of communication to the outside world. When you sport that Nike swoosh or trendy tee, what are you communicating to the people you encounter?

If you’d like to volunteer your skills and time to Trusted Clothes, check out their website – trustedclothes.com – for opportunities.