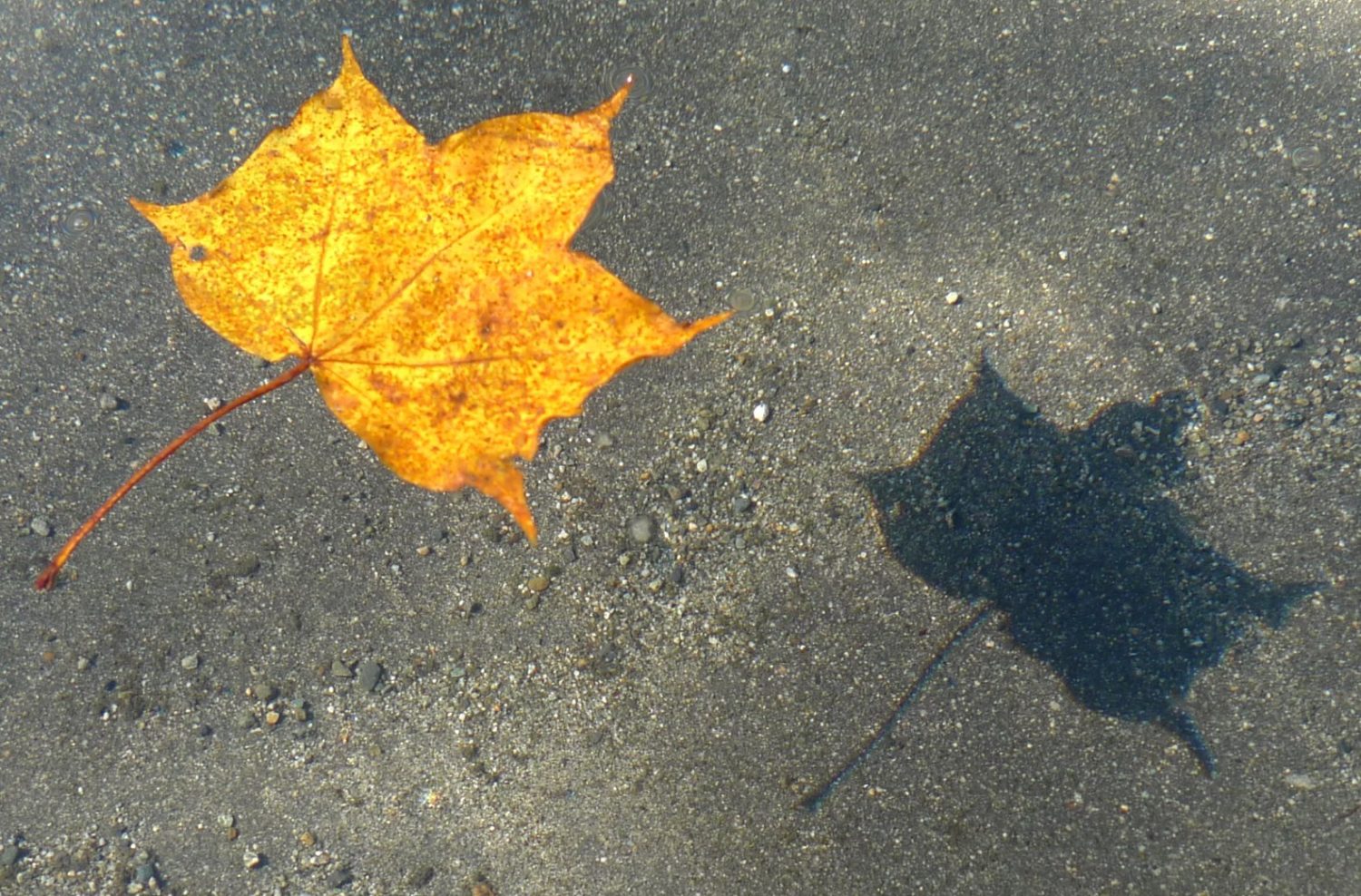 Our Homes (and Businesses) on Native Land

The process of reconciliation and decolonization will not be quick. As the chair of the Truth and Reconciliation Commission Justice Murray Sinclair says, “if it took seven generations to mess things up this bad, it’ll take at least seven to mend it.” Hopefully we can speed that process up, but regardless, it has to start somewhere.

One place to begin, according to the Truth and Reconciliation report, and local indigenous people I spoke with, is understanding and acknowledging the histories of the places we currently live, work and play. This approach also reminds us of the simple fact that we all are treaty people.

In an earlier piece, A Bar By Any Other Name Might Be Better, I wrote about this issue, but criticism can only be the beginning, a trailhead into the larger discussion.

A land acknowledgement is a formal statement that highlights the history of indigenous peoples in a certain area. The intention is to show gratitude and respect to the people who occupied the land prior to European contact, and bring to the forefront the ongoing and complicated relationship created between indigenous peoples and settler Canadians.

Many business owners and event organizers are beginning to recognize the importance of land acknowledgements. Shawn Johnson, from the Waterloo Aboriginal Education Centre, shared that he is inundated with requests for him to perform land acknowledgements at events. Many of these he has to turn down, partially due to time constraints, but also because ultimately the land acknowledgment is not for indigenous peoples.

“Anyone who’s on this territory has an obligation to actually think about these things, and to actually do something about it… It has been your responsibility since you came to this land and you signed a treaty,” Batten said. This includes everyone from municipalities down to the smallest convenience stores.

Leena Miller Cressman, owner and director of Queen Street Yoga, spent many years thinking deeply about her (and her business’s) role in colonialism, and decided she could do something. What resulted is the land acknowledgment now on Queen Street Yoga’s website. “It’s an action that emerges from your own understanding and care for your community.”

Doing research on the local area was hard when Cressman started the process.

“I had wanted to write a land acknowledgement [for a while] but didn’t get that far with it until I networked,” she said. “It’s good to talk to people in the local indigenous community and community organizations. I didn’t want to just write it in a vacuum.”

I also spoke with Nick Hollier, who manages Settlement Co., an uptown coffee shop that has courted some controversy regarding their choice of name and their website’s description of this area’s history. (Batten and Hannah Enns, both interviewed for this article, met with Settlement Co. to discuss these issues. The wording of the website has since changed, but both shared dissatisfaction with the new language as well.)

Hollier grew up in New Zealand, where he said that Maori and settler-New Zealander relations are different than in Canada.

“The Maori people are very involved in society and politics,” said Hollier.  “The [Maori] culture is integrated into New Zealand’s culture. [Whereas] you definitely don’t hear about [Indigenous history] here… which has always felt kind of strange to me. I don’t really know on a personal level what actually I can do about that,” he said. “That’s why this kind of conversation is so important.”

Hollier’s response points towards a larger, more difficult problem: people can’t know what they don’t know, or haven’t had opportunities to learn about. Hollier said that “education is the problem…in the first place.”

The problem of education is a structural one, and deeply embedded in our society. For example, a recent report released by Journalists for Human Rights found that between 2010 and 2013 in Ontario media coverage of First Nations stories increased from 0.15 per cent to 0.46 per cent of all media coverage — 2.4 per cent of Ontario’s population is indigenous.

The JHR report also found that the majority of coverage happened around ‘spikes’ in media attention, such as the Idle No More movement, and Chief Theresa Spence’s hunger strike.

If the majority of attention to indigenous communities revolves around controversial issues or organized social movements, the report says, then both media organizations and the general public perceive these stories as appearing out of nowhere and with no context. The coverage then is surface level, and rarely digs into the deeper issues at the heart of the movements.

Writing land acknowledgments is only productive if you know the history you’re acknowledging. If you don’t, then where do you turn? LSPIRG created a campaign entitled “Know the Land” including the proper pronunciation of the names of the people who lived in the Grand River watershed prior to settlement. In Waterloo Region that’s the Neutral, the Haudenosaunee (Ho-deh-no-show-nee) and Anishnawbe (Ah-nish-nah-bay). This alone is a respectful step; simply to understand the history of the land where you live.

There are plenty of these sorts of websites, and more everyday. Native-land.ca aims to help North Americans learn their regional history using interactive maps. The TRC Reading Challenge was started by author Jennifer Manuel to try and get as many Canadians as possible to read the Truth and Reconciliation Report.

“I actually carry a copy with me with me because it comes up in a lot of places that I seem to be in. They are things you can do. You can help.”

In my conversation with Batten, Smoke, Johnson, and Hannah Enns, from Waterloo Public Interest Research Group, everyone reiterated the importance of making meaningful relationships with indigenous groups.  Johnson and Smoke also said that people shouldn’t be afraid of making mistakes, so long as their intentions are good.

“The harm’s been done,” said Smoke, at which point Johnson weighed in, laughing: “and you can’t get worse than the residential schools!”