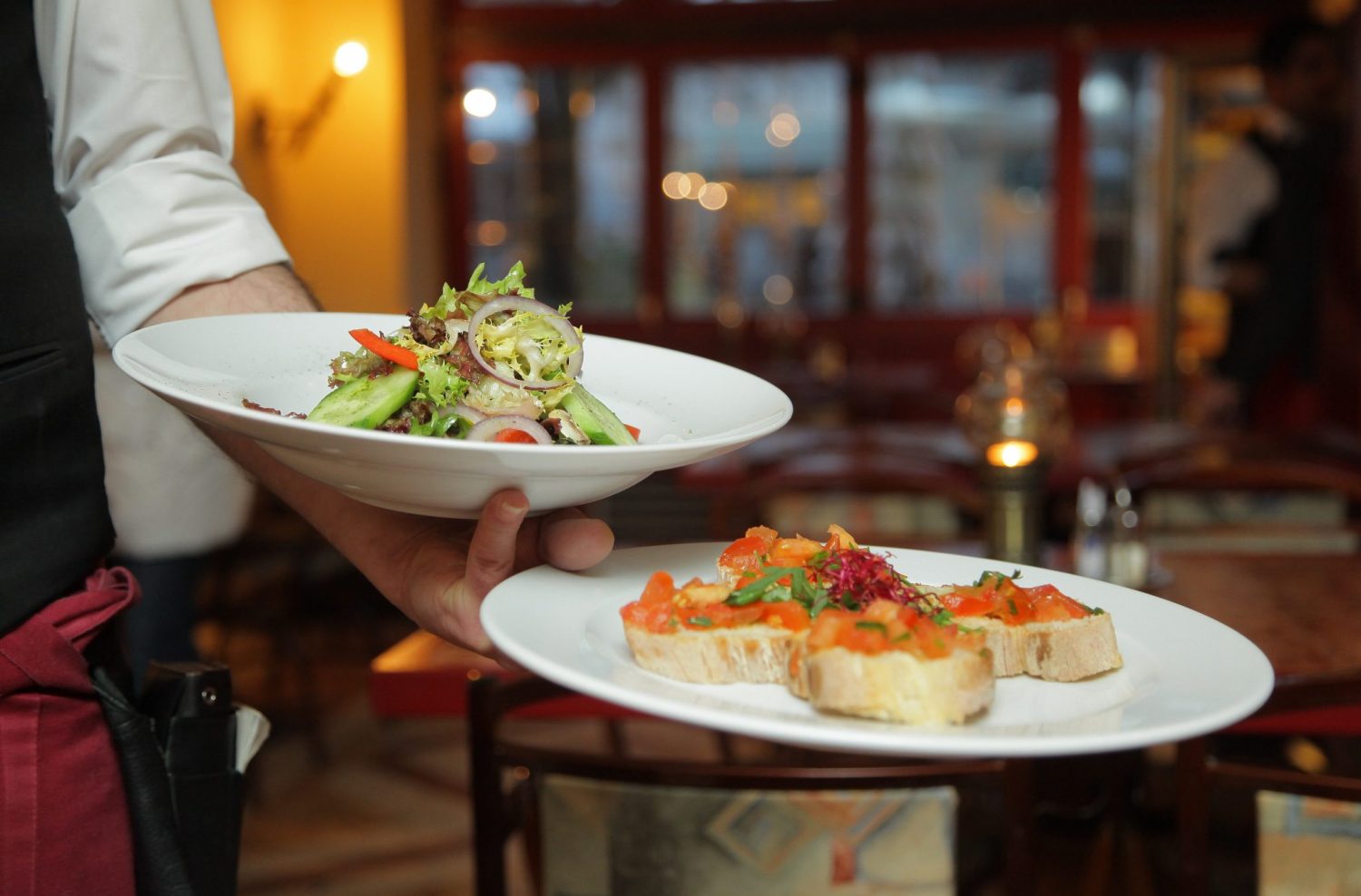 The only thing that frustrates me more as a restaurateur than dirty washrooms, might be restaurant reviews from local newspapers. The combination of an assumedly non-existent budget and a writer with an over inflated sense of their opinion’s worth is a dangerous thing. The thing is, people still put value in what a restaurant reviewer might say, making quite an impact on a small restaurant working hard to fill 40-60 seats nightly.

If a review isn’t well researched or is full of bias, it shouldn’t make it to print. Going to a restaurant once doesn’t make you qualified to remark on the overarching experience. In my opinion as a restaurant owner, multiple visits with different table guests is the only way to gather an opinion worth printing.

Recently, a review in The Record upset me. It was poorly done and is potentially damaging to a long standing restaurant’s reputation.

The restaurant at the heart of this is Elixir Bistro in Galt, run by accomplished chef Pirooz Jafari. While I have only eaten there once myself, alone and many moons ago, I can state it was a nice meal and I would return.

The reviewer, Alex Bielak outlined his experience in a way that would not encourage readers to go to Elixir. To be perfectly transparent, I have received a less than stellar review at his pen and may have a slight biased here, even if mine was more professionally done, at least.

Does my history with Bielak make me the right person to cast this stone? I think so. After all, I am not offering an unbiased review for would-be customers to base decisions on. I’m offering an opinion as a restaurateur who has been on the receiving end of newspaper reviews.

I’ll let you read the nitty-gritty details of the review yourself, but here is the short and dirty.  Bielak spends the first four paragraphs, that’s four out of a total 11, outlining Galt’s socio-economic struggles, the chef’s social media practices, the lack of customers at the moment he was there and the chef’s current state of mind — according to him.

This is ridiculous, out of line and not the reviewer’s job. This review is started in a such a way that only the bravest of readers would ever try this restaurant and he hasn’t mentioned the menu, yet.

He goes on to discuss the food, never the service. He mentions, unfairly, that food emerges slowly, 75 minutes for entrees to quote. Now remember, that’s 75 minutes from arrival during which the table received wine, appetizers and any queries he may have had with a server. Folks, if 75 minutes is too long to wait for all that in a casual fine dining bistro, than take Bueller’s advice: “Life moves pretty fast. If you don’t stop and look around once in a while, you could miss it”

Bielak’s opinions on the food is subjective and the essence of food reviewing. Frankly, he is a foodie, so I’ll give credit where credit it due. I will say I’d be more likely to return to reading his reviews if he stuck to the restaurant part of reviewing and left the rest out.

While I have spent most of my word count focused on one review in The Record, I feel it important to call out the whole category. If a  paper assumedly can’t afford to pay a proper reviewer and give them the budget and the time-line needed to visit locations multiple times with several guests, don’t bother. Your unfounded opinions are hurting people and businesses in an already almost impossible industry.

Leave it to the big papers and the online unpaid bloggers who have already taken the wheel. The world’s full of opinions and here’s mine: The Record shouldn’t feel the need to do restaurant reviews if it can’t show up with the proper tools. It’s potentially damaging and no longer necessary.

The bonus of all of this was the lively conversation it started with an old friend who used to write reviews — and that great conversation has led to an upcoming dinner date at Elixir that I am truly excited for!

Below is a recipe for foraged sumac powder and a great tea made from the ingredient Jafari surprised Bielak with in the meatball dish.

Nick Benninger is a local chef and restaurant owner. His thoughts and opinions are his own.

Sumac, more specifically Staghorn Sumac, is a delicious and easy to forage edible and unique spice that will impress your friends more than your hipster record collection, trust me. Providing you don’t confuse it with Poison Sumac, a rare but real relative to the plant, we will be good. Do some basic googling to make sure you get the good stuff, but identification is easy so don’t stress.

Once you have figured out what we can and can’t eat, head out into the woods, or in my case ,right out back in the bush. My mom’s condo has it as landscaping. It’s along almost every stretch of the local expressway (don’t use that patch). The stuff is everywhere.

It is best harvested as soon as it turns bright red in late August. If left too long, the heavy rains of late summer will wash away much of its flavour and critters like spiders will move in, making it less than perfect. A harvest of 4-6 large cones of the fruit will likely be plenty, unless you really love it help yourself to more.

Once back in the kitchen, give the cones a quick dip in a bowl of water to wash away any undesirables and break the cone into smaller pieces and lay out on sheet pans to dry out. The cones will be sticky when fresh, so just break it into smaller pieces and let dry in a dehydrator. If you don’t have one, just leave it in a turned off oven for a week or so.

Now that it’s dried up, we will harvest the “berries” as best we can while separating out stem and seed. Get the stems by hand, but the seeds require more. Once de-stemmed, we can place the remaining berries and seeds in a food processor and whiz it up a bit. We want to be careful not to pulverize the seeds too much so do it on slow and pulse it a few times, keeping a close eye.

Now, using a “not too fine” mesh strainer, sift the broken up fruit using the back of a spoon to gently encourage the smaller bits to pass through while the seeds and larger bits are left behind, don’t throw that out though, as we will make tea with it.

Guess what, you’re done and you have just made sumac powder! By now you must have licked your fingers once or twice and received that smack in the taste buds or floral lemony flavour. That, my fellow food lovers, is sumac, and exotic flavour found right here in Ontari-ari-air-O! Cool eh — a couple quick recipes below.

Easy peasy. Mix it a jar it and use it on everything. It’s an amazing topper and provides bursts of flavour and texture. Hummus, flatbreads, braised meats all benefit from a healthy sprinkle. As you go change up the recipe and let me know how it goes — chilies are an obvious next step!

This is cold soaked tea, as using hot water will destroy the vitamin C and neutralize some of the more delicate flavours. A hot tea can also be made, but much like cold brew vs traditional coffee, wet hopping vs dry hopping beer, the flavour profile changes and much of the floral notes will be lost. This is a good way to use up the seeds from your powder recipe, but don’t be skimpy. This stuff is easy to harvest and plentiful so grab some fresh ones too.

Simply soak some broken up clusters of berries in cold water overnight in the refrigerator and it’s ready to strain and consume the next day. Sweeten it with honey or a simple syrup to your taste and enjoy. With great flavour and lots of health benefits, this beverage has been enjoyed by Indigenous people for many years, and sumac is an important medical ingredient historically, as well.