Short End of the Stick: Student Housing Crisis in Waterloo

Everyone needs housing that is safe, sanitary and warm, but for many incoming students attending college or university in Kitchener-Waterloo, those needs are not being met.

In September 2019, alleged records from the student rental company Accomod8u were leaked online, revealing maintenance requests regarding vermin, heating and carbon monoxide that were largely ignored by the company. This served as a rallying call for students, who started speaking out against sister-companies like Accomod8u and KW4Rent for negligence and intimidating behaviour. Neither company responded to requests for comment on this article. 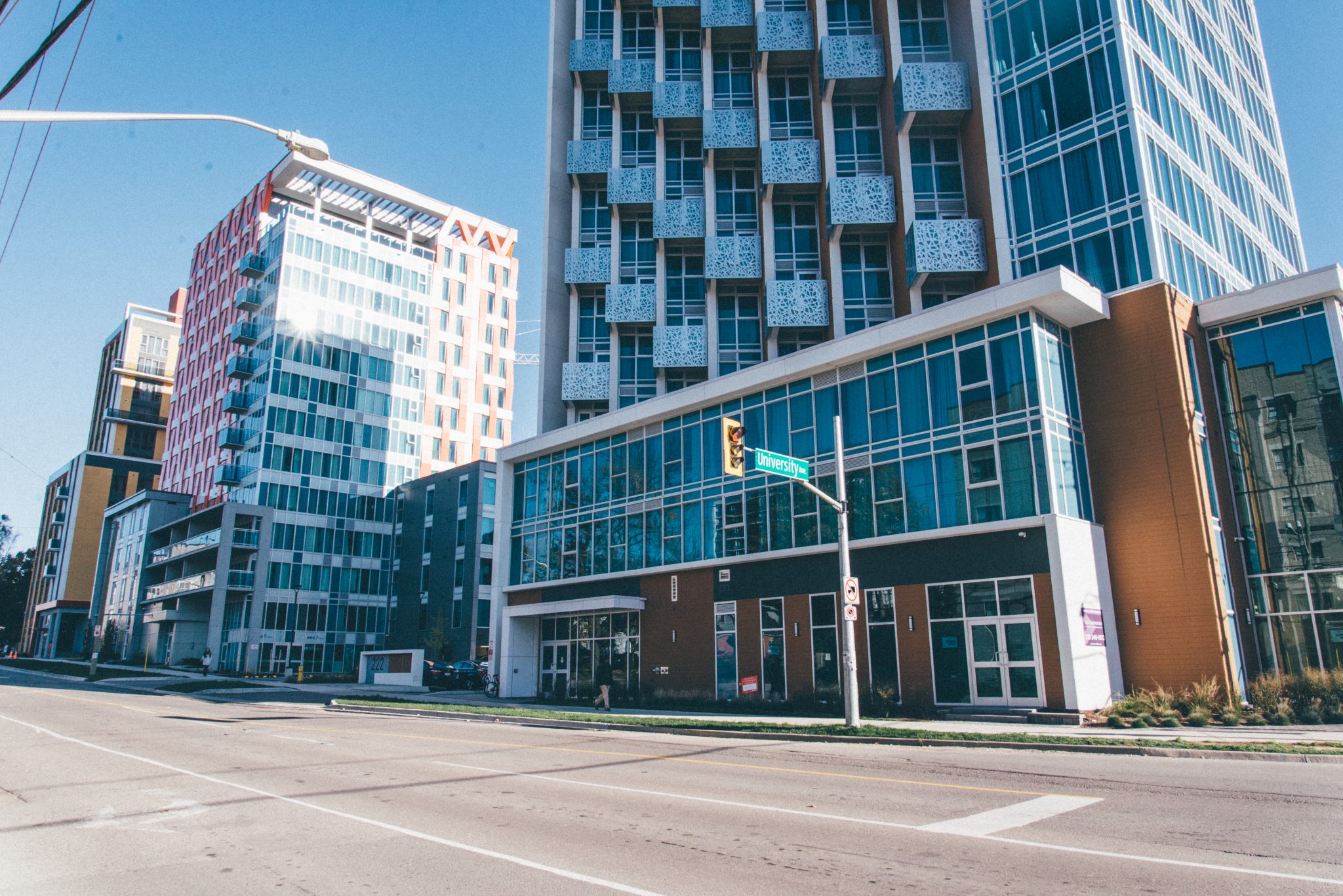 Sylvia Skoruch, a fourth-year student at the University of Waterloo, inadvertently became a leader in this movement, after a post calling out KW4Rent led to hundreds of students reaching out and sharing their own stories. This, Skoruch claims, led to the manager of KW4Rent personally calling her and demanding she remove the post.

“He seemed very mad. He was trying to make me take the post down, telling me that creating a fuss won’t do anything at all,” Skoruch claimed.

Creating a fuss, however, is exactly what Skoruch intends to do. Since this incident, Skoruch, along with members of the Revolutionary Student Movement (RSM) and other students, organized a rally in front of Waterloo City Hall and have recently spoken at city council calling for action by the municipality.

One student with the RSM, David Moscoe, spoke about similar issues as Skoruch with the quality of student housing, but especially noted the availability and cost of it, and the structural issues that he believes put tenants — student or otherwise — at a disadvantage from the beginning.

“There’s a tremendous inequality of bargaining power between a landlord and a tenant,” said Moscoe. “You’re getting the short end of the stick in pretty much every way”.

Student housing often conjures the imagery of converted detached homes slowly falling apart; however, this stereotype is being challenged in Waterloo, where mid and high-rise luxury student apartments are flooding the market. 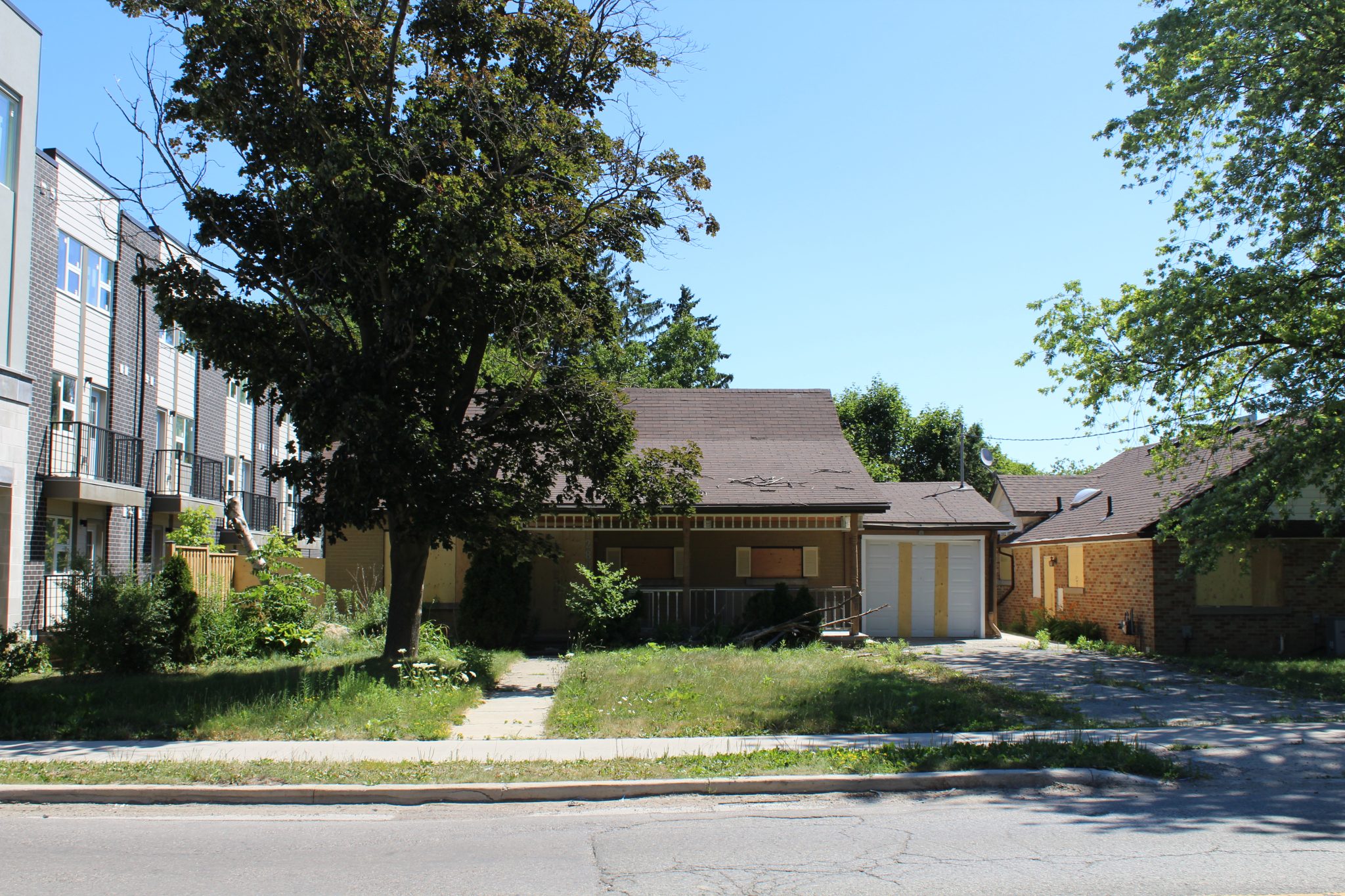 Along the corridors of King Street and University Avenue, in what seems like days, much of the infrastructure of the luxury student apartment living has quickly replaced much of the post-war single-detached housing. These effects have been observed on a spatial scale, but also when looking for a place to stay.

“Every new development is a luxury development and it’s driving the rent up […] housing prices have been rising 20 per cent in the last seven years. Combined with skyrocketing tuition rates, the squeeze is on [students],” Moscoe said.

Driven in part by a heavily co-operative education model at the University of Waterloo, Wilfrid Laurier University and Conestoga College, students are increasingly transient, studying for only four months at a time before moving for work placements usually outside the Region.

“A really large percentage of people who are renting in this city are renting four months at a time, and that creates even more unique conditions,” Moscoe said.

This is compared to Toronto, where Moscoe claims the average duration a tenant stays in a unit is two to five years.

In Waterloo, the co-op cycles often result in a quicker tenant turnover, making it difficult for students to invest in building a home. The shortened lease cycles also makes it difficult to adequately follow maintenance or repair requests through.

“It means people can’t really advocate for themselves effectively. All the mechanisms in place … to actually help tenants, do so in a very slow and rigorous way. So if I have a problem with heating at the end of November, that’s not getting fixed before I’m moving out. And the onus is going to be on the next person,” Moscoe said. 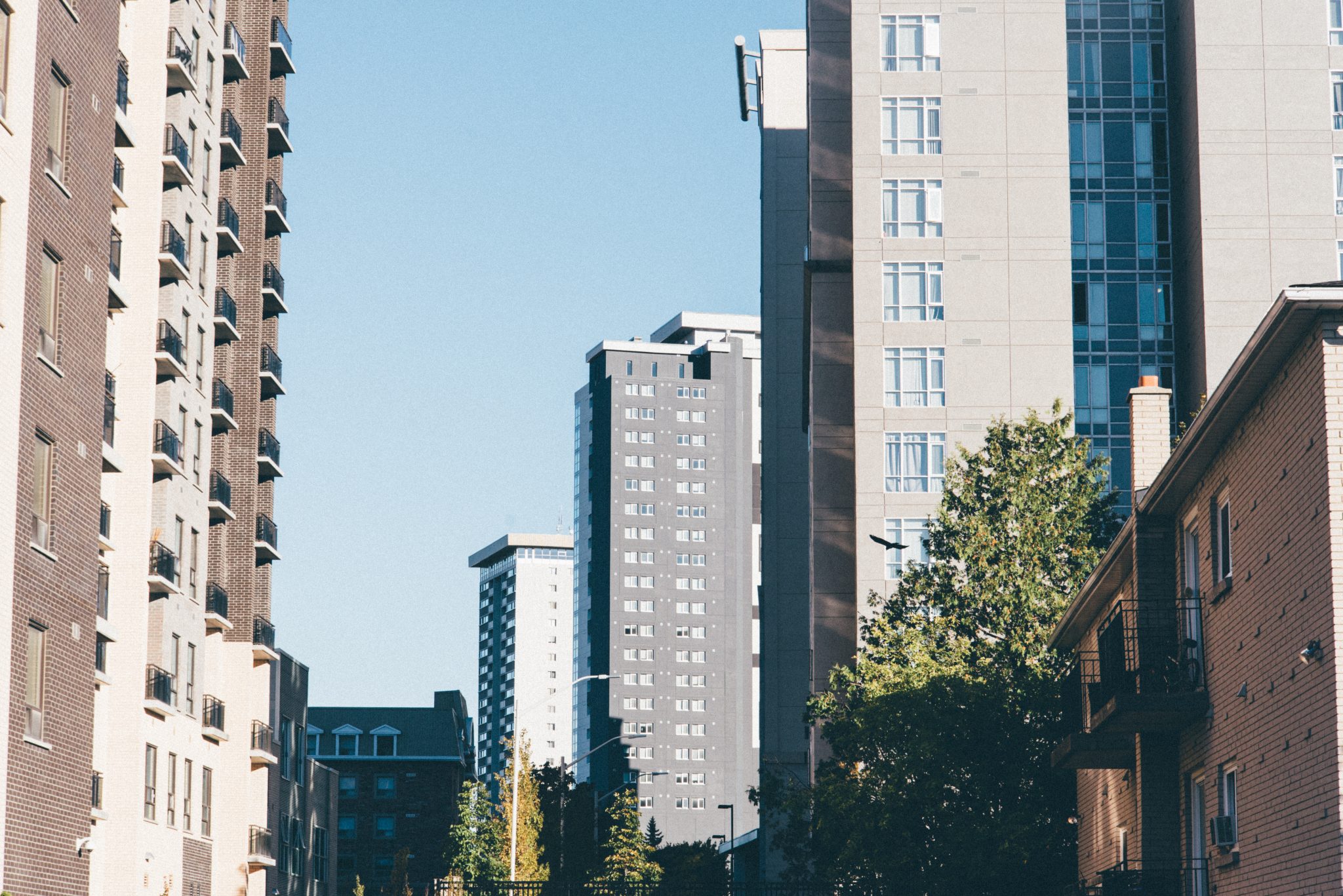 Nick Revington, a PhD candidate at the University of Waterloo’s School of Planning explores private investment in off-campus student housing and its implications for urban change. Moving from Montreal to Waterloo, he noticed a considerable volume of purpose-built student housing, noting how different it is from anywhere else in Canada.

While the plan may aim to attract a diversity of demographics back to the area, how may we work towards building a lively, growing community when these high-density developments are producing insufficient housing at unaffordable prices?

For many, the primarily student areas around the post-secondary institutions are their first impression of the Region and how we support students is indicative of how we value them and their contributions to our community and society as a whole.

“Would we have the range and quality of stores in uptown Waterloo if we didn’t have students?” Revington proposed. 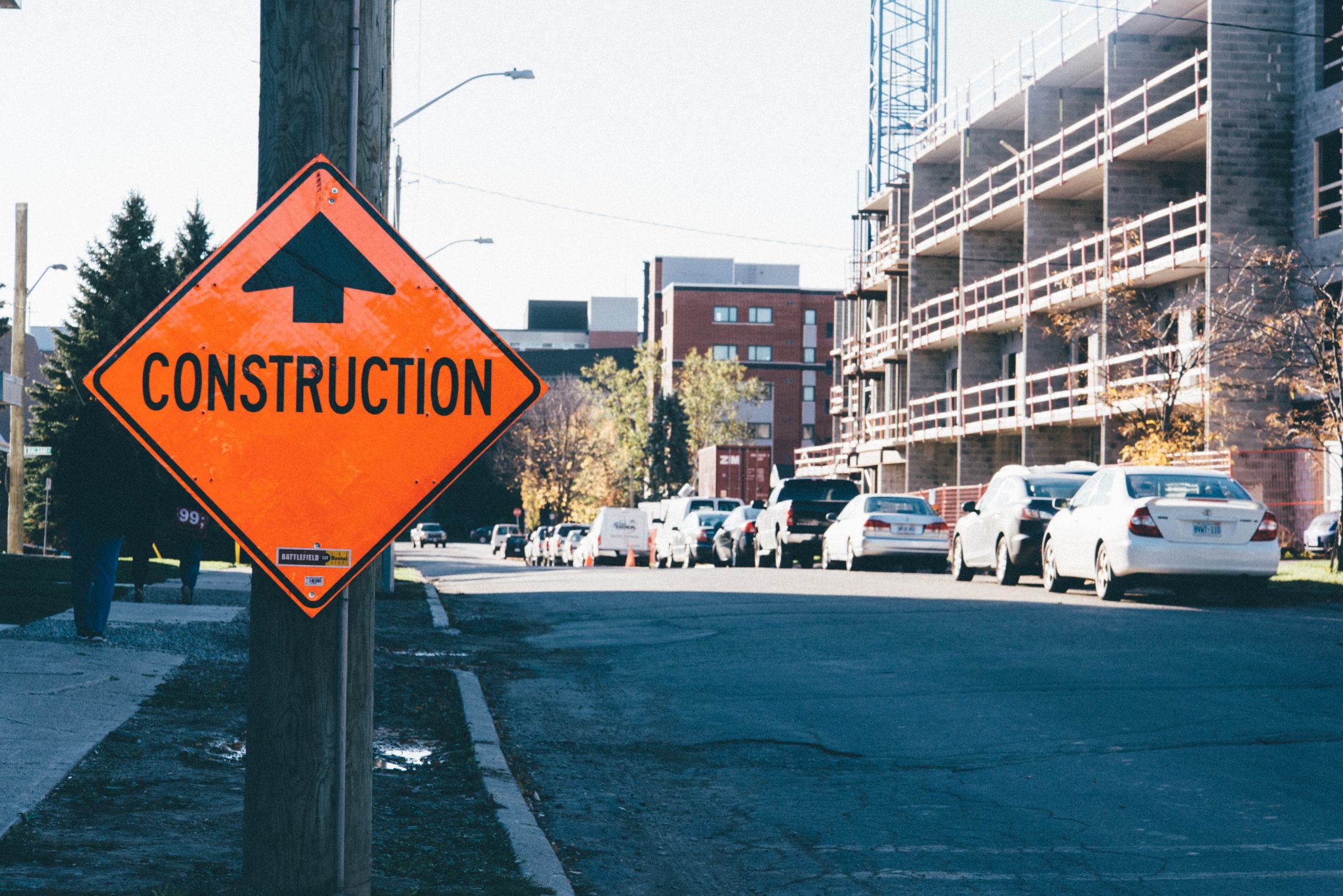 Amongst support for tenants’ associations, investigating Accomod8u and proactive enforcement of the property standards, students also advocated for provision of social housing and the establishment of a homeless shelter in the City of Waterloo.

Skoruch emphasized the importance of supporting students in regards to housing, because she believes it will impact their ability to learn.

“Of course I believe everyone is being affected by this, but we’re [focusing on students] because we are the future of society and we just need good housing, good affordable and reasonable living conditions so we can focus in school and we can learn … in order to actually make a change in society,” said Skoruch.

Residents all over the Region are feeling the squeeze as rents soar skywards along with the cranes that build luxury condos in our cores. Will the problems being experienced by students in Waterloo be the canary in the coalmine of the larger forces at play in our Region?