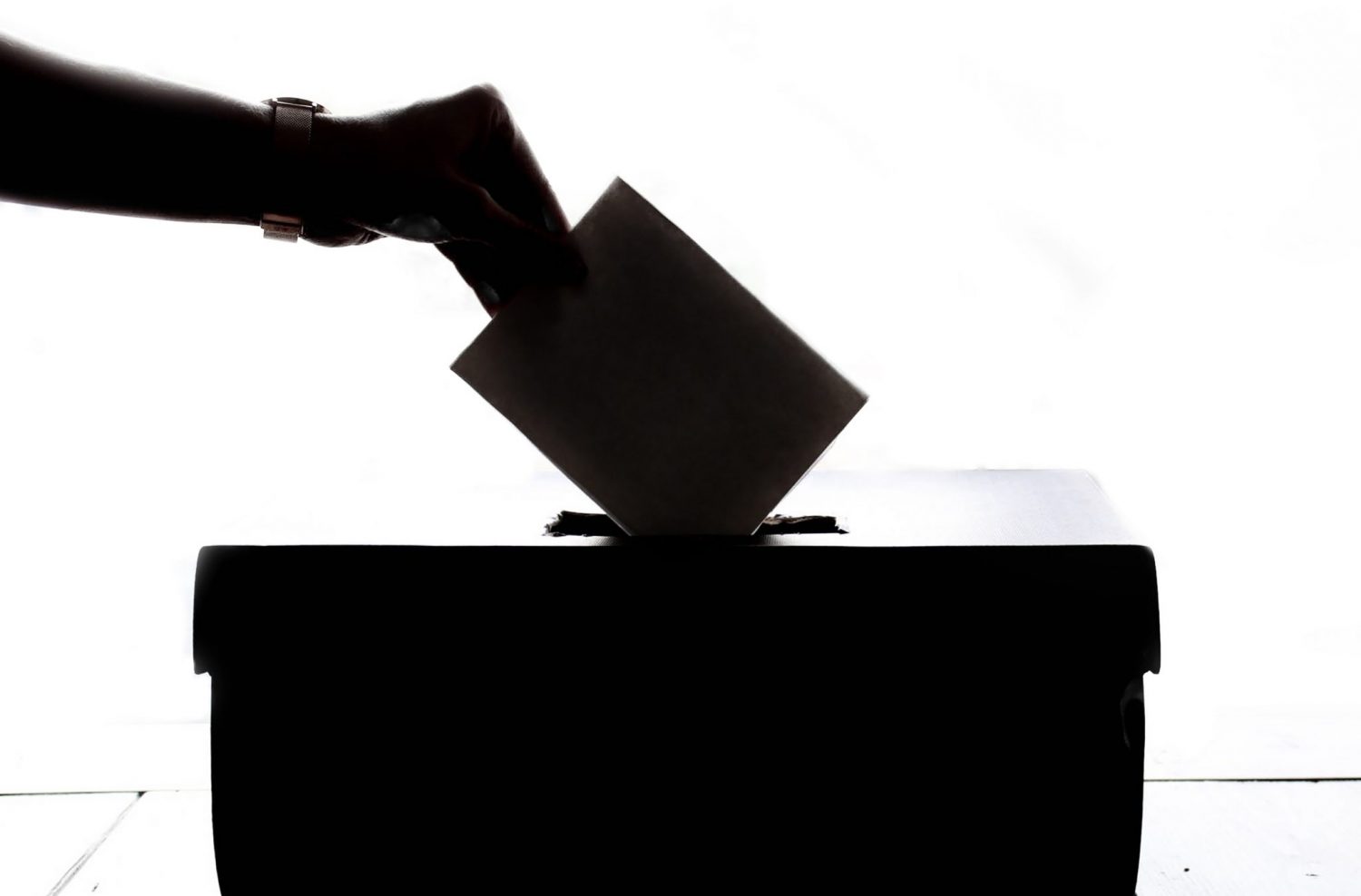 The Feminist Shift is a new initiative by the Kitchener, Waterloo, and Cambridge YWCAs in order to support women and tackle gender-based violence in the Region. Their current project is a survey sent to federal election candidates with questions that explore their position on issues affecting cis, trans and two-spirit women, and non-binary individuals.

Many know that last May, Waterloo Region was named the least safe community for women by the Canadian Centre for Policy Alternatives. This has started a conversation about what this means for the community and what can be done to fix this issue. The Feminist Shift was created to address this news by creating resources, advocacy strategies and a campaign for public awareness that tackles gender-based violence.

The survey of election candidates covers multiple topics from housing to Islmaphobia and results can be found on The Feminist Shift website. Under each topic are the different ridings surveyed by The Feminist Shift and a list of each candidate in that riding, their associated party and their response to each question.

“We really want to remain non-partisan and just provide information, so I would just really encourage folks to read the answers. We have some candidates who didn’t respond or responded late, so as we’re receiving their responses we will add them to the website,” Decker said.

As the last time federal leaders had a debate on women’s rights was 35-years-ago in 1984, the website also has a petition to demand a televised national leader debate on gender equality. There is also information on how to register to vote and how to contact different party representatives.

The YWCA is hosting a conference at Conestoga College on Oct. 22 called ‘Equal Are We’ which focuses on how spaces like work and school can become more inclusive. More information can be found on the YWCA website.

Those interested in getting involved with The Feminist Shift or the YWCA can find more information on their websites.