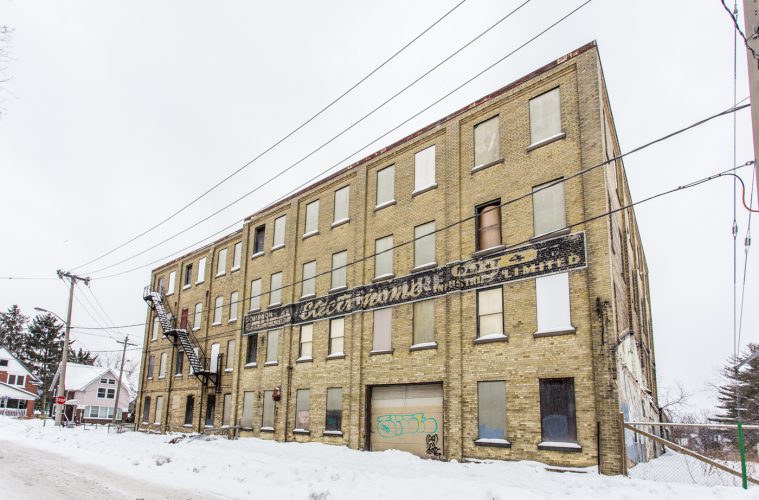 Waterloo Region under review: A history of innovation

There’s been a flurry of stories in major North American publications about the Region of Waterloo’s recovery from the decline of Blackberry.

“The life, death and rebirth of Blackberry’s hometown,” read one story. I couldn’t help but chuckle and wonder if the city and region existed before it.

But, surprise surprise, it did.

There’s no denying what one company – and one fundamentally transformative product – did for Waterloo, for Canada and for communications

technologies worldwide. But that’s a company’s story. Waterloo’s story is far deeper and broader — it was before Blackberry and it will continue to be long after.

In fact, the wider region has a good track record of dealing with such periods of economic and technological transition.

Once upon a time, the region was synonymous nationwide for manufacturing. Whiskey, hockey skates, Sorel boots, high definition televisions — they were all made within a stones’ throw of King Street, by household names like Seagrams, Bauer, Kauffman and Electrohome. However, as the patterns of global trade changed in the 1980s and 1990s, so too did the ability of local manufacturers to stay competitive. Dozens of local companies like them closed down or consolidated elsewhere. It’s a trend that continues today.

Then, as now, new companies have risen to take their place and existing companies have reinvented themselves to remain competitive. While Electrohome made its mark selling phonographs and television sets, it now produces the world’s most advanced projectors as Christie Digital. That transformation is likely the region’s most sparkling example of technological innovation and iteration, yet is rarely talked about.

While Blackberry’s rise was exceptional, other quieter companies have done as much to keep jobs and ideas in the region. For example, Open Text is rarely discussed as a Waterloo success story, despite a 25 year growth story similar to Blackberry. Founded in 1991, as a spin-off of a University of Waterloo project, the company has slowly built a billion-dollar global empire. While its product – enter- prise information management – is nowhere near as sexy as more con- sumer-oriented local tech offerings. The results are impossible to ignore as the company’s workforce and annual revenue stream grows. There are many others like it – albeit smaller – in sectors that develop and utilize high-tech solutions, be it in manufacturing, food production, financial services or information communication technology.

Sure, Blackberry’s evolution has stressed many in the region. The region’s growth certainly benefitted from its presence, and the direct and indirect investments it facilitated. However, this region’s story has never been tied to just one company. The 10,000 or so residents, who work in the region’s insurance industry, or the 10,000 who work in academic institutions, would certainly agree.

In 2006, David Johnston, then-president of the University
of Waterloo, now Canada’s Gover- nor-General, noted that KW’s ability to reinvent itself was a “metaphor for the 21st century Canadian economy.” That remains true, and it remains grounded in decades-long processes of innovation, renewal and diversification. The key today is ensuring that the ingredients for those processes, notably the human resources for tomorrow’s great companies and ideas, see Waterloo Region as the place they want to be.