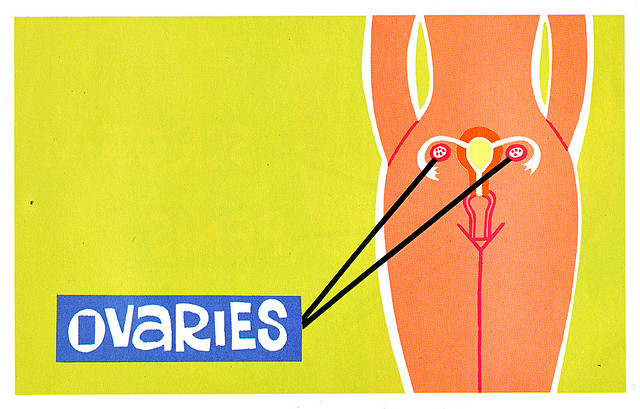 Do you remember your first sex ed class? The awkward teacher? The scare-tactic movie? Giggling at the colouring-book style pictures of penises? Ontario’s sex education curriculum has not been updated in almost twenty years and navigating healthy sexuality through the lens of colouring book penises is no easy feat.

Healthy sexuality goes beyond STIs or knowing how to put on a condom — hundreds of women every year face unintended pregnancy. Waterloo Region has more teen pregnancies than average across Ontario, a trend that needs changing. Becoming a parent before fully prepared reduces opportunities to finish school and may result in raising a child in poverty. Both mother and child suffer due to a lack of education about sexual health options – enter upstream thinking on sex and sexuality in Waterloo Region.

In February, Ontario Health Minister Liz Sandals released the long awaited updates to the sex education curriculum. Opponents of the updates have shared misreadings of its content through the media, claiming that it exposes students to too much too soon. Sex education does not encourage sexual activity. Rather, studies show the opposite.

A UNESCO report on nearly 90 sex education programs found that sex education delays the start of sexual relations, reduces the frequency of unprotected sexual activity, and increases the use of protection against unintended pregnancy and STIs during sexual intercourse. Knowledge is power, even between the sheets.

Despite the controversy, the Ontario government is holding steadfast to its commitment to implement the changes in the classroom in September. The updated curriculum introduces new topics that were not relevant 20 years ago: online activity, social media and texting safety, as well as consent and recognition for same sex relationships. The traditional sex ed material isn’t washed away either; anatomy, puberty and relationships all make an appearance, just a few years earlier. Public health data is at the root of the curriculum’s planning — children are beginning to mature at younger ages, calling for revised teaching.

While the school system is altering practice to better meet the needs of Ontarion adolescents, parents will always be the first and most influen- tial educator in a child’s life and the curriculum does not seek to replace this important role. The updated curriculum recognizes the primary role of parents as a source of information, support and care in shaping a healthy approach to sexuality and relationships.

The first time might always be awkward as inexperienced bodies learn to navigate each other, but the first conversation doesn’t have to be.