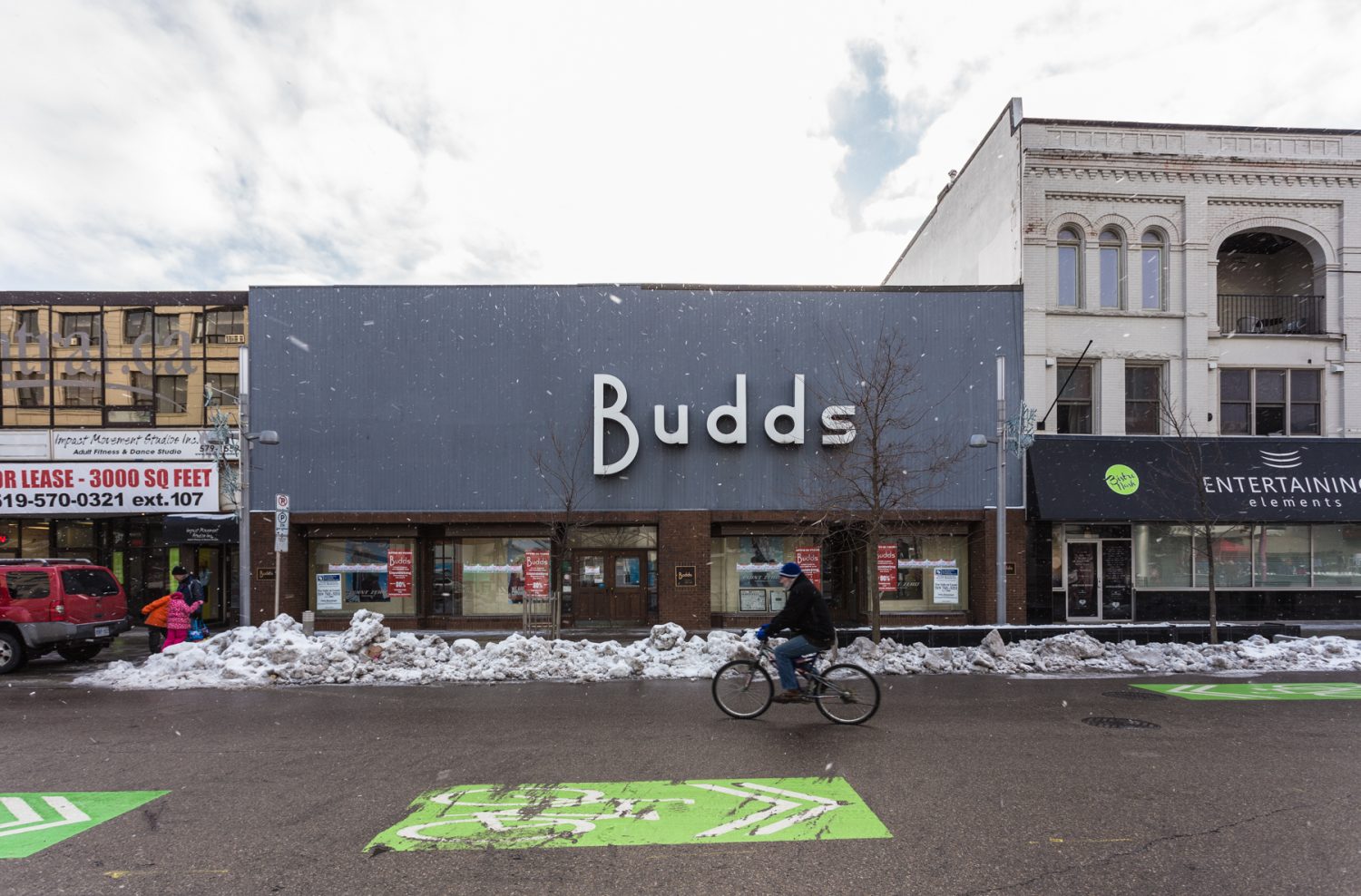 Downtown Kitchener continues to evolve. Budds, one of the city’s oldest retail institutions, closes its doors this January, after almost 90 years of business.
Brothers Howie and Stan Budd, who run the store with Howie’s son Jeff, are planning to retire after more than five decades of service. “It’s a bittersweet decision,” says Stan.
Since announcing the closure in October, there has been “an overwhelming” outpouring of affection and respect from customers, says Howie.
Their father Nat, along with his three brothers, opened the first store on King Street in 1926. The company’s two additional stores, in Guelph and Simcoe, are also scheduled to close. Through the rise of suburban malls, big box stores and online shopping, Budds succeeded by winning the loyalty of customers. Jeff says it’s because of the company’s emphasis on excellent customer service and value for money. 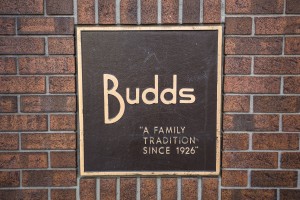 “Our father instilled in us certain values,” says Stan. “One of the main ones was, as simple as it may sound, that the real boss of our business is the customers. If you continue to treat them with respect, and kindness, and give them the best value you can, they’ll keep coming back. That’s why we’re hands-on, and have been all these years, because we do treat them with respect. [Customers] know when they walk in the store that we’re not just here to sell to them, we’re here to take care of them,” he says.
What will the loss of Budds mean for downtown retail?
Anita Petsche owns Petsche Shoes, in business for more than 60 years, just down the street. She says that Budds has been an anchor in the downtown, and that the closure will be a real loss. Yet she’s also cautiously optimistic about the outlook for commerce in the core. Given the focus on revitalization, “there is hope that more people [living and working in the area] will also want to shop and dine and be entertained in the downtown core,” she says.
Jordan Dolson is also excited about the downtown evolution. She started Legacy Greens, a fresh produce outlet, on King Street, in 2015. “The idea of having way more people downtown, living a walkable lifestyle, makes the idea of having a green grocer downtown more sustainable and more profitable,” she says. 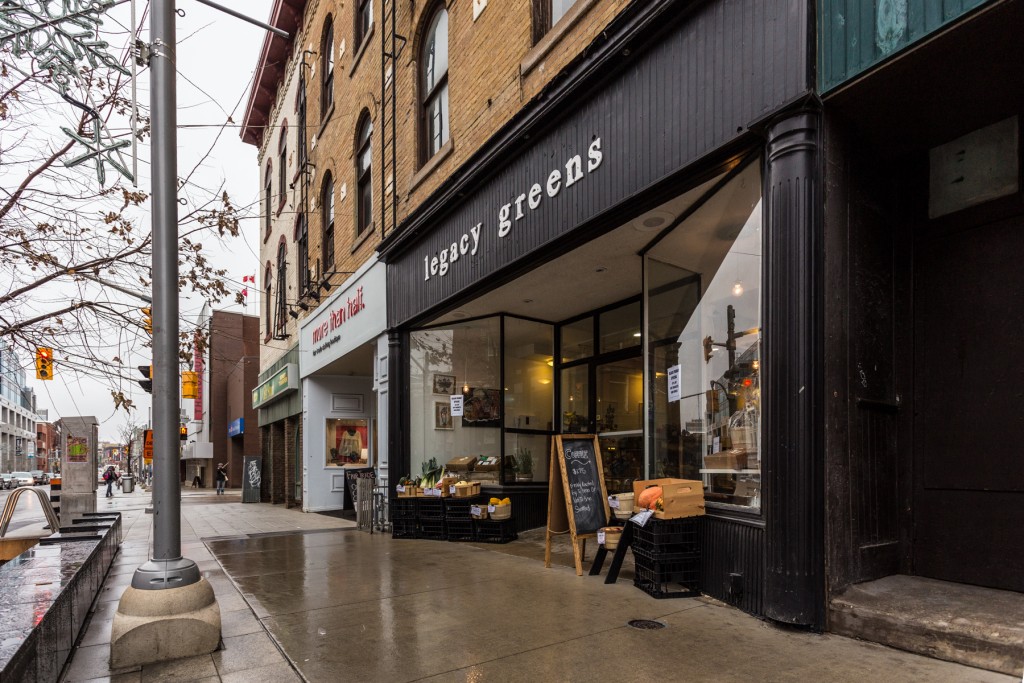 Though the closing of their store is tinged with sadness, the Budd family are also optimistic about the future. “We’ve walked King Street every day for 50 years,” says Howie. “We’ve seen the best, and we’ve seen the worst. We’re leaving at a time when King Street is on an upswing, [with] the new condos, high-tech, the LRT. It’s all going to form a new, vibrant King Street which will be the heart and soul of our community. People will be proud of it. No question.”