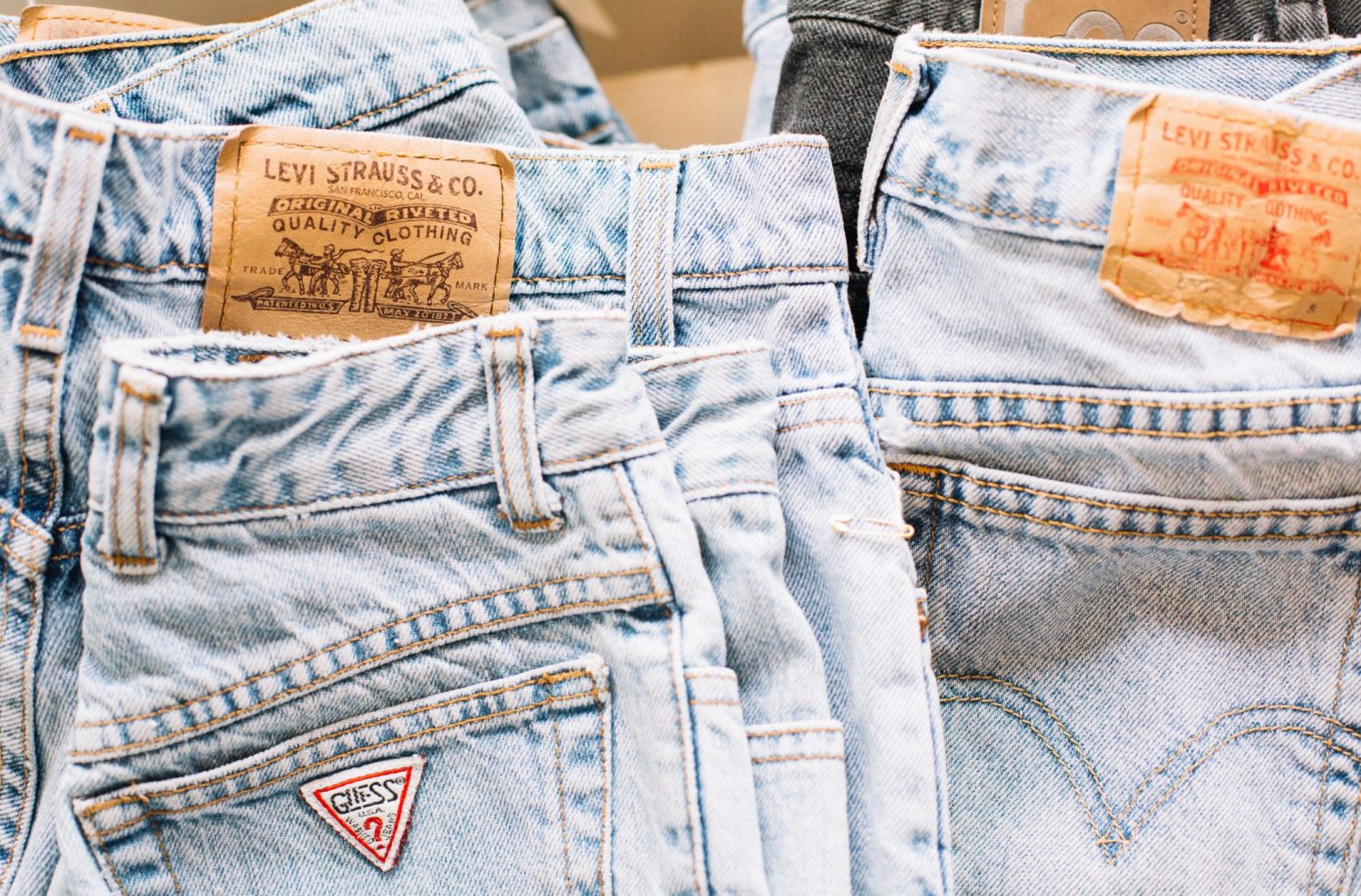 Lauren Domonchuk, owner of Nice Try, explained that the idea behind the consignment store sparked as a result of her passion for vintage clothing as a teenager.

“I feel like there was a point in time where all of a sudden Levi’s were the coolest thing ever. So I started going to Value Village … I would just think it was the most amazing thing when I would go and find Levi’s,” Domonchuk said.

“I would cut them up and I would put studs on them. I have always loved vintage clothing.” 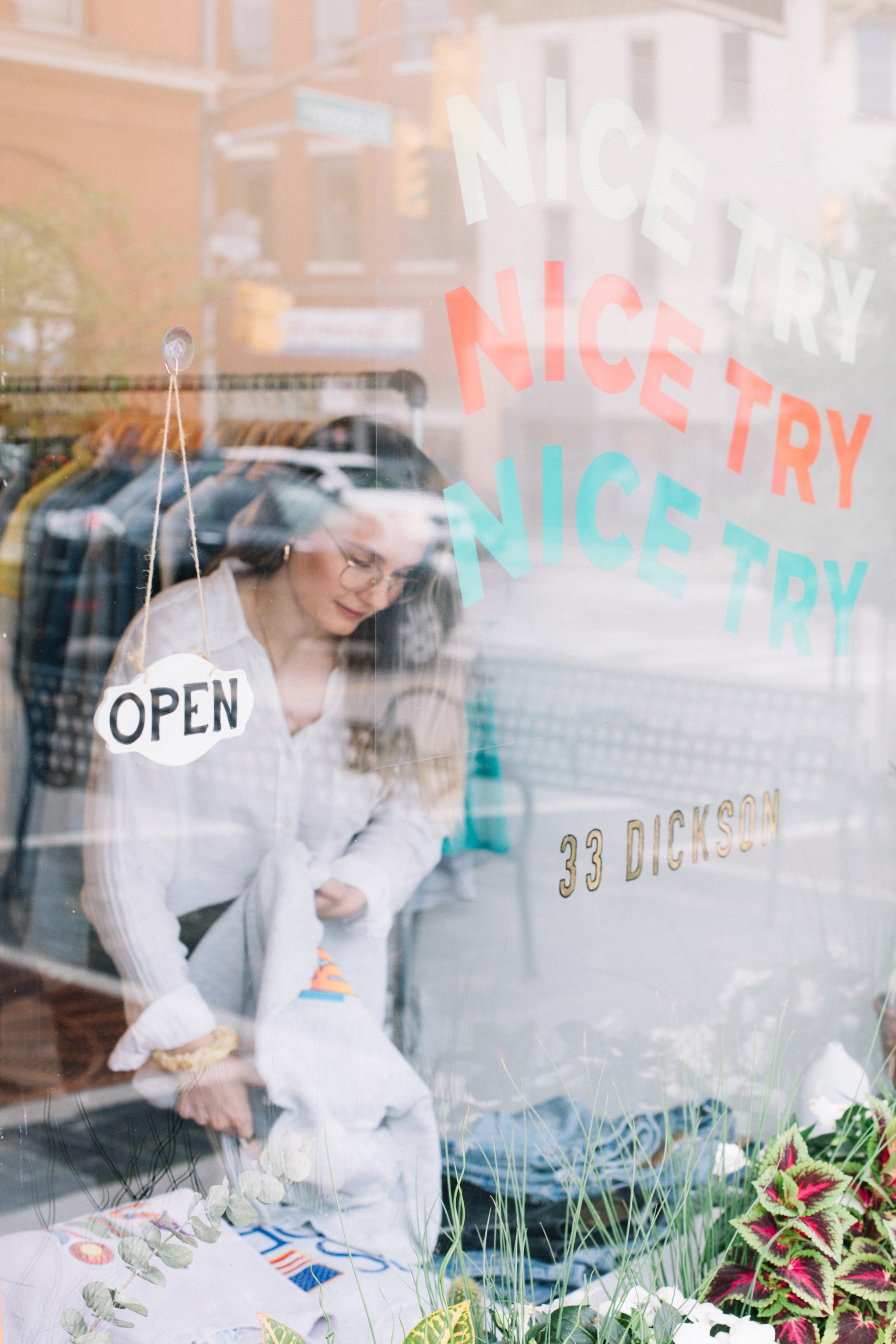 In addition to her passion for vintage clothing, Domonchuk has always had a yearning for becoming an entrepreneur and owning her own business.

“I was always thinking of little business ideas … since I was a teenager,” she said.

Once Domonchuk noticed a store-front for lease in downtown Galt, she took the plunge to making the space her own.

Although small, Domonchuk was focused on creating a space for her store that was modern, incorporating open and simple ideas in terms of layout.

“I wanted it to still feel as open as I could possibly make it, even though it’s incredibly small. I just wanted a simple vibe in here,” Domonchuk said.

Since it opened in June, Nice Try and Domonchuk, herself, have seen lots of support from the community and her friends and family.

“It’s just nice to see that kind of support, especially in a small community. There’s tons of small businesses down here and they were all posting about it [on social media] when I first opened which is so nice. So it’s been really great in that sense,” Domonchuk said. 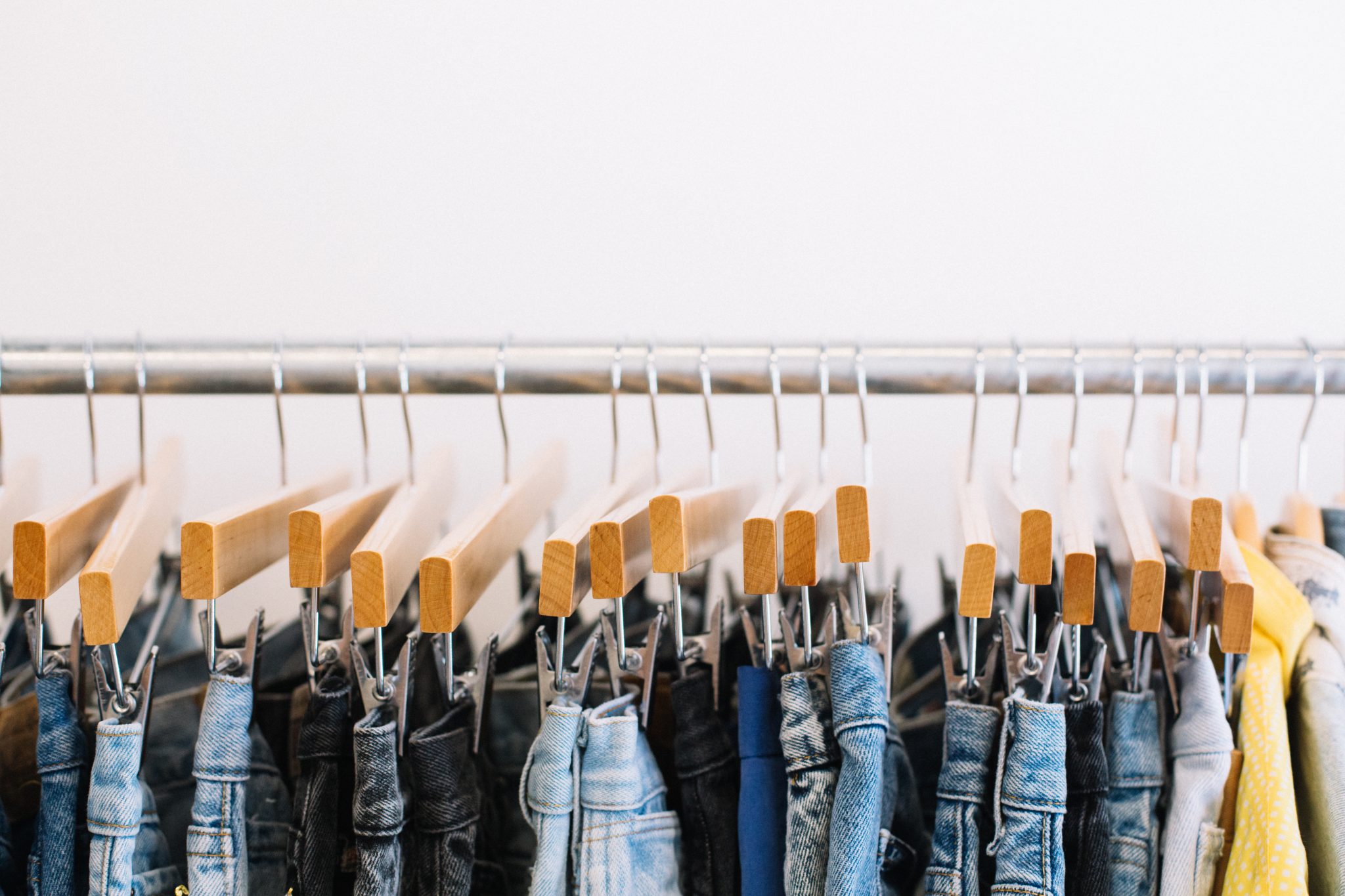 For Domonchuk, owning her own vintage shoppe is her way of finding a career that gives her a sense of happiness each day she comes to work.

“I think that my love for vintage clothing is what made me want to open this; however, I just wanted to be doing something that I was passionate about because I’ve had so many jobs where I just am not passionate about it,” Domonchuk said.

“It’s so nice to come to work every day and love what you’re doing.”

In addition, Domonchuk is proud to be running a business that is environmentally-friendly and fosters a sustainable outlook.

“Vintage is definitely so popular now which I think is great because it’s environmentally-friendly, in a sense,” Domonchuk said.

“I try to not shop at big box stores … because it is so bad for the environment,” she said.

By shopping at consignment stores like Nice Try, clothing can be recycled and reused.

“I think it’s cool that this is a form of recycling. That’s something I’m really passionate about; reducing waste and not buying plastic,” Domonchuk said.

“And, vintage is just cooler.”