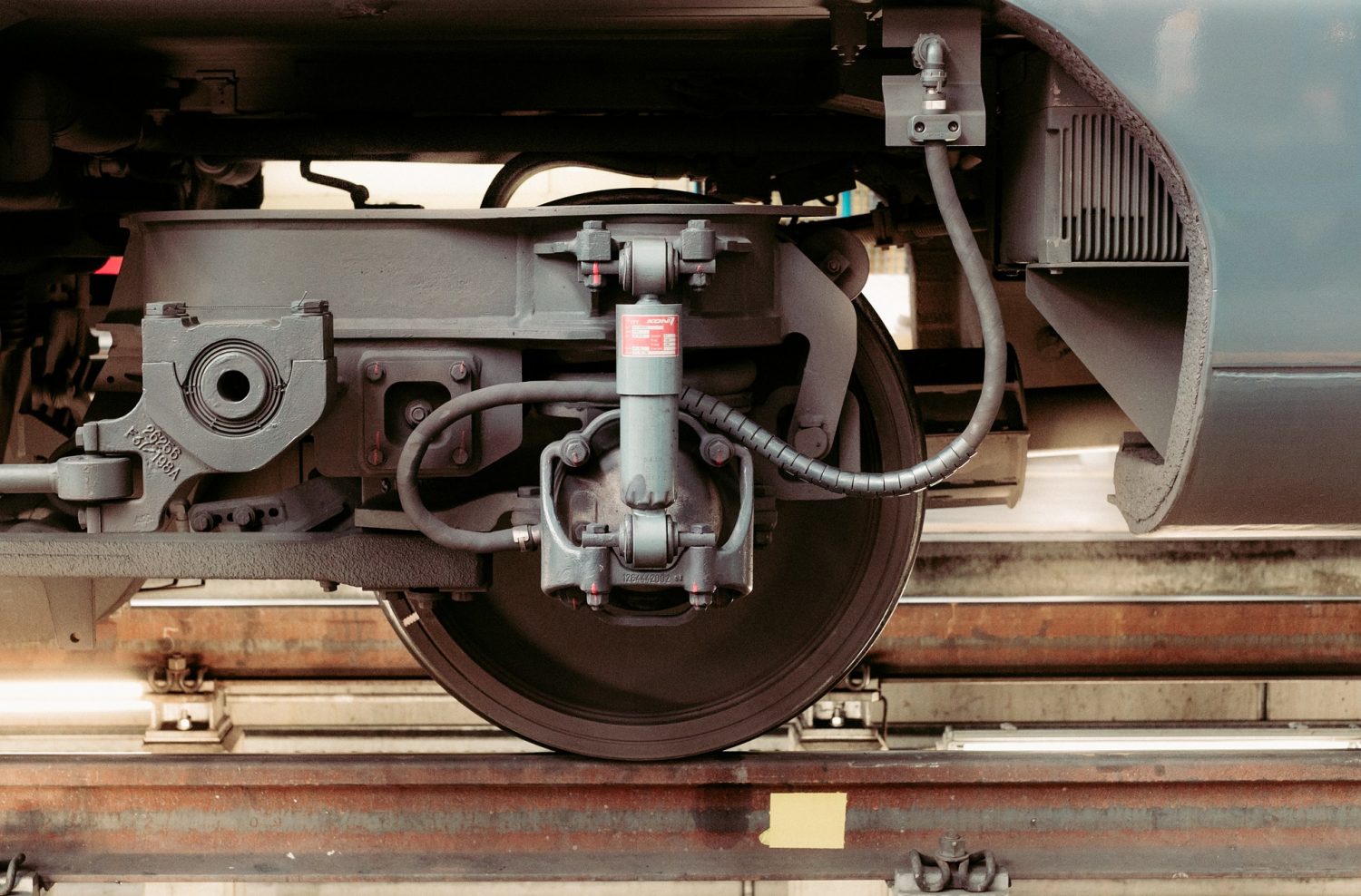 The Places You (Might) Go: High Speed Rail in WR

In the next decade, residents of Kitchener, Waterloo and London may become witness to the construction of a high speed rail (HSR) — the first of its kind in the province of Ontario. However, not all those in Southern Ontario are happy about the project, and some municipal and local government officials are advocating for more transportation options.

In May 2017, the Premier of Ontario, Kathleen Wynne, announced that the province would be moving forward with their plans to implement the high speed rail between Toronto, Kitchener, London and Windsor.

In early March of this year, the Ministry of Transportation of Ontario (MTO) and the province of Ontario initiated an Environmental Assessment (EA) for high-speed rail from Kitchener-Waterloo to London.

According to the official website of the HSR, the economic benefits from the HSR are estimated to acquire over $20 billion within the next 60 years. In Ontario, the HSR is defined as a system that operates at or above 250 kilometers per hour on dedicated tracks, or 200 km/h on already existing tracks.

While the provincial government and the MTO is in the midst of their EA, community members and advocates within the Kitchener-Waterloo Region are expressing their support, or concerns, with the HSR project.

In a City Council meeting last month, Kitchener Mayor Berry Vrbanovic explained how these new transit projects, including the HSR and the two-way all-day GO service, is “critical to growing the Toronto-Waterloo Region Corridor to its full economic potential.” In an article in The Record, Vrbanovic explained that improved transit will ensure economic growth in southwestern Ontario’s rural communities and mid-sized cities.

“As we head to the polls, we should be urging all political parties to fast-track two-way all-day GO service, and to firmly commit to getting shovels in the ground on the higher-speed rail project, which is the key to unlocking economic opportunities along the Toronto-Waterloo Region Corridor,” concluded Vrbanovic in his article to The Record.

InterCityRail, a non-profit organization that promotes solutions for safe and reliable passenger rail transportation in southwestern Ontario, has been advocating for public input on the high speed rail project.

Ken Westcar, a spokesperson for InterCityRail, said the group has held three public outreach meetings in Tavistock, New Hamburg, and Thorndale to inform community members on the impact of the HSR project. Westcar has also written for the Ontario Landowner’s Association, where he urged the provincial government to take part in a multi-option environmental assessment process, rather than a single-option.

According to Westcar, three to four options are typically considered within the process of an EA. These include: do nothing, maintain the current role of the rail, grow the role that rails play in regional transportation and finally, transform rail as the mode of choice for transportation in the Region. However, the first three options are not being considered by the province within their EA of an HSR between Kitchener and London

During their public forums, InterCityRail will list the advantages and disadvantages of the HSR project, during and after the construction is completed. The group’s core area of concern are the two existing routes from Kitchener to London, which are currently operated by VIA Rail, and cannot co-exist with the HSR, in part to insufficient ridership.

However, the group acknowledges their full support for the Toronto to Kitchener High Performance Rail segment, as there is a demonstrated need for it, there will be less impact on farmland and street closures, and the upgrades will benefit both the VIA Rail and the local population. According to InterCityRail, the high-performance rail can have a mix of Go Trains, Regional Express Rail and VIA Rail. Services can also expand and contract as customer demand changes over time.

“What [InterCityRail is] really trying to say to people, to the province, [is] that you must open this up to other options which includes the VIA Rail, which includes potentially Go Service extensions,” said Westcar.

Harold O’Krafka, the director of Development Services for Wilmot Township, said that while there are benefits to HSR — including the lack of traffic, the high speed of the train and the shorter travel time from London to Toronto —  the provincial government and the Minister of Transportation, Kathryn McGarry, should be looking at high-performance rails.

However, in their meeting with the MTO and her staff, it was indicated that other options, such as a high-performance rail, would not be considered as an alternative to the HSR.

“The strange thing of course is, they’ve determined that a high-performance rail was perfectly acceptable between KW and Toronto,” said O’Krafka. “So, if high-performance is good between Kitchener and Toronto, why wouldn’t they at least vetted through the environmental assessment in a public forum to prove what they’re already telling us?”

“Prove to us how all those factors that’ll be impacted by High-Speed Rail will not be better under High-Performance.”

Currently, O’Krafka has been working with the Wilmot Township on providing information to its residents on how the project will affect their agricultural land and lifestyle. However, since the provincial government is planning to have public forums in September, O’Krafka explained that receiving answers proves to be difficult.

“I think the general consensus among the rural population is the process is flawed and it defeats,” he said. “It takes it out of the realm of a process that’s designed to get the best solution and it has the appearance of being a more political decision not necessarily a technical decision based on the best available information.”

“There are significant populations among the corridor, but because the province is refusing to consider high-performance as an option, we’re being excluded from access, which is very frustrating.”

While the provincial government is urging community members to express their concerns during the planning process, public engagement sessions will not be held until September.

“What are they going to build in Kitchener? We don’t know what the answer is, I don’t think the province knows the answer but … there’s a lot of unknowns at this point,” said O’Krafka.