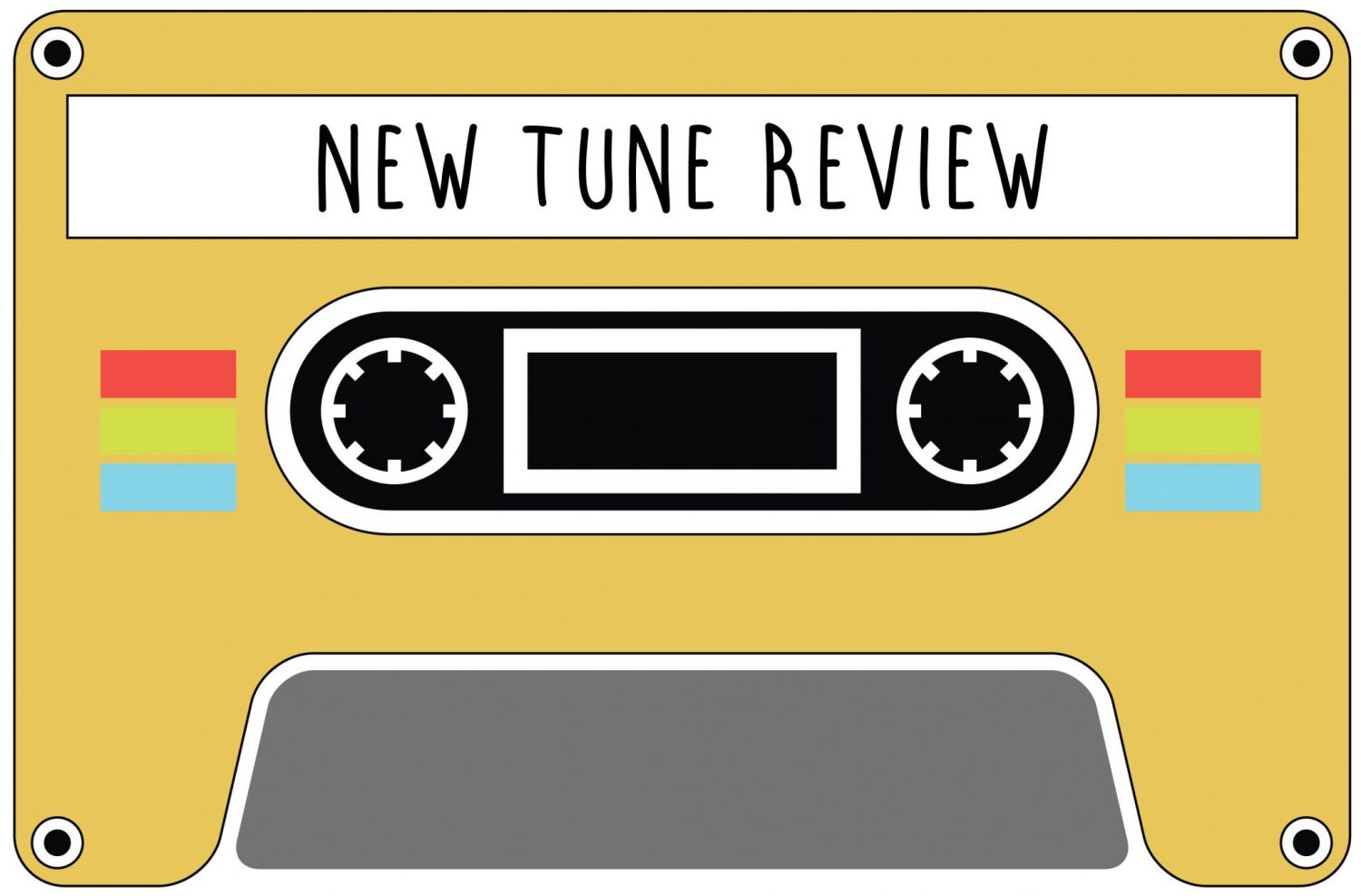 New Tune Review: To The Trees

SONG: “Run From Fire” by To the Trees

The synth-rock scene has been prominent in music for quite sometime. The 80’s and 90’s brought us groups like Depeche Mode, and Eurythmics. Artists of that caliber paved the way for the current batch now carrying on the genre like Metric, Bastille, and CHVRCHES to name a few.

We’re lucky that in Kitchener-Waterloo, another band who’s a part of this movement is close by. They go by the name of To The Trees, and they recently released their debut self-titled effort earlier this year. In the March issue of the Community Edition, we spoke with the band about their new album and their recording process, but now that the album has been out for a couple months, we’ve had some time to really listen.

Their sound has all of the ingredients of the synth-rock concept. On their track “Run From Fire” lead singer/synth player Katelyn Bearinger, shows her vocal range with delicate to strong lyrical verses paired with the solid sounding band who merge to create a passionate anthem.

To The Trees has also made themselves very visible in the community with recent shows at venues like LOT42, Harmony Lunch and The Boathouse. If you love live music you can also check them out live for The Backlot Sessions located at Monigram Coffee Roasters in Cambridge on June 13. Come and support our local talent.