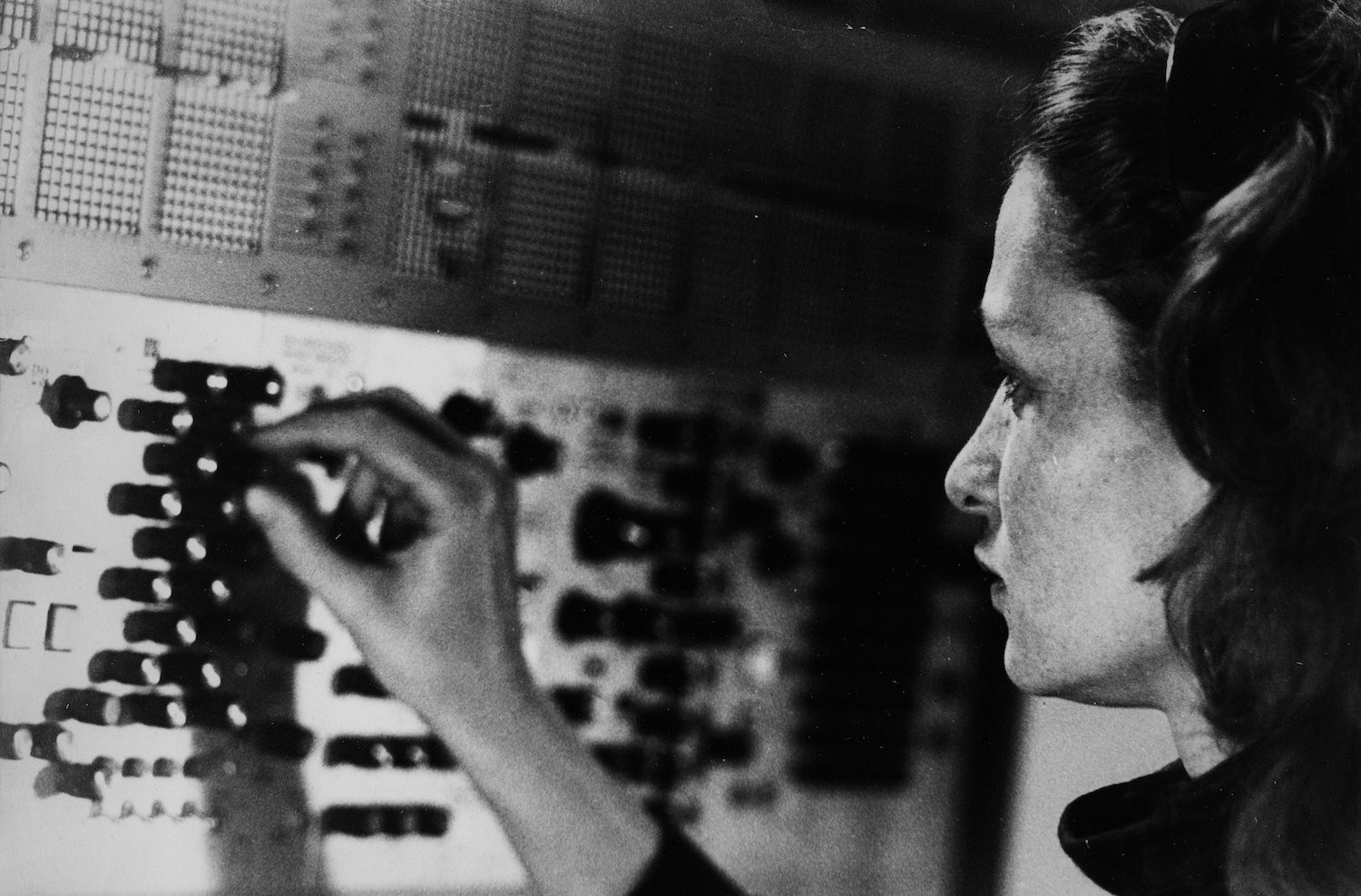 The drone you’re looking for

To the average person, the word “drone” evokes images of overseas airstrikes, or, perhaps, their favourite Star Wars movie. But drone music? That’s just weird, right? It sure is, and that’s exactly what Marie Flanagan, executive director at Weird Canada
is hoping for. TCE sat down with Flanagan to chat music, community and how droning melodies bring both together.

WHAT IS WEIRD CANADA, AND HOW DID IT GET STARTED?
Both my partner and I were pretty involved in music, and we worked on some projects together. One of those projects was Weird Canada. In the beginning, it was kind of like a music blog, just a place for people to enthuse about physically-released Canadian music with a very specific kind of sound. There was just a handful of people working on it, with two to three posts a week, if that, for a niche audience.

HOW DID THE IDEA FOR DRONE MUSIC DAY COME ABOUT?
The idea for Drone Day came about a year and a few months ago, and I was just feeling frustrated with holidays in general. I felt very supportive of the idea of holidays — I think that communities need something to rally behind and celebrate together—but most of the holidays and events that we have in our culture seem to slowly turn into consumerist celebrations of buying. I felt like my community wanted something to celebrate, something that felt meaningful, something that we could all stand behind; and I’m really interested in drone music.

WHY WAS IT IMPORTANT TO START DMD?
Drone is really inclusive in a way. In some ways [drone is] intimidating and scary experimental music, but in other ways it’s quite accessible. It’s inclusive by nature. It begs participation; it offers something really different than the traditional melody and rhythm and song structure. I liked the idea of this one massive drone stretching across Canada with all these people, and I’m interested in these sounds. I love the way that drone creates space for the listener to participate, mentally. It’s a bit of a reimagining of the space between the ear and the instruments. Weird Canada and Wyrd Arts Initiatives, if anything, it’s a community. I mean, it’s an incorporated national non-profit, it’s an organization with objectives, but really it’s a community. It’s very welcoming and inclusive, and drone is the perfect match for that.

WHERE DOES DRONE MUSIC FIT IN WITH CANADIAN MUSIC?
Canadian music is a very diverse landscape with many things happening, but very little of it actually makes it to peoples’ ears. For example, there’s an incredibly rich drone music community across Canada, and in Kitchener-Waterloo there’s an incredibly rich community of experimental music, which sometimes includes drone-type sounds.

Drone is a genre, but also a sound that makes it into a lot of different kinds of music. It’s also a part of almost any music, in that drone is any sustained note and repeating tone, and it’s still being figured out, in a lot of ways. You’ll find it sometimes in pop music on the radio, you’ll find it in experimental rock venues in Montreal and you’ll find it all over. It’s everywhere, but it’s kind of invisible. And I think that’s an amazing place to be, as a genre, to be omnipresent but nowhere.

WHAT CAN WE EXPECT FROM THIS YEAR’S DRONE MUSIC DAY?
That’s a hard question! Last year, and this year, weather permitting, it will be held outside, so there’s the wind in your ears and the sun on your face and the sound of traffic melting into the drone in the afternoon or early evening, and the experience is incredibly meditative and special. [Last year] there was a very diverse, block-party type feel. I think this year it’s going to be very special and lovely. But, what people experience will largely depend on them. Since drone is so participatory, drone experience will be what you bring to it, and what your experience of drone music is will largely depend on what you want it to be.

Everyone is welcome to hold their own Drone Day; the only requirement is that you listen to drone music. It’s happening in every province and territory, in many small towns, and they keep popping up, which is really exciting for me, to see people embracing this idea and just doing it themselves. I mean, that’s a lot of what the Weird community is: people doing it themselves and believing that they have the capacity to make events or make art or make things happen without any institutional support or expertise.

National Drone Music Day will be held nationwide on May 9. Last year there were kittens, so if there ever was an incentive to come out to this year’s Drone Music Day in KW, that should be it. It will be located on the corner of King and Erb streets in Waterloo. You won’t be able to miss it—just follow the sound of the drone.