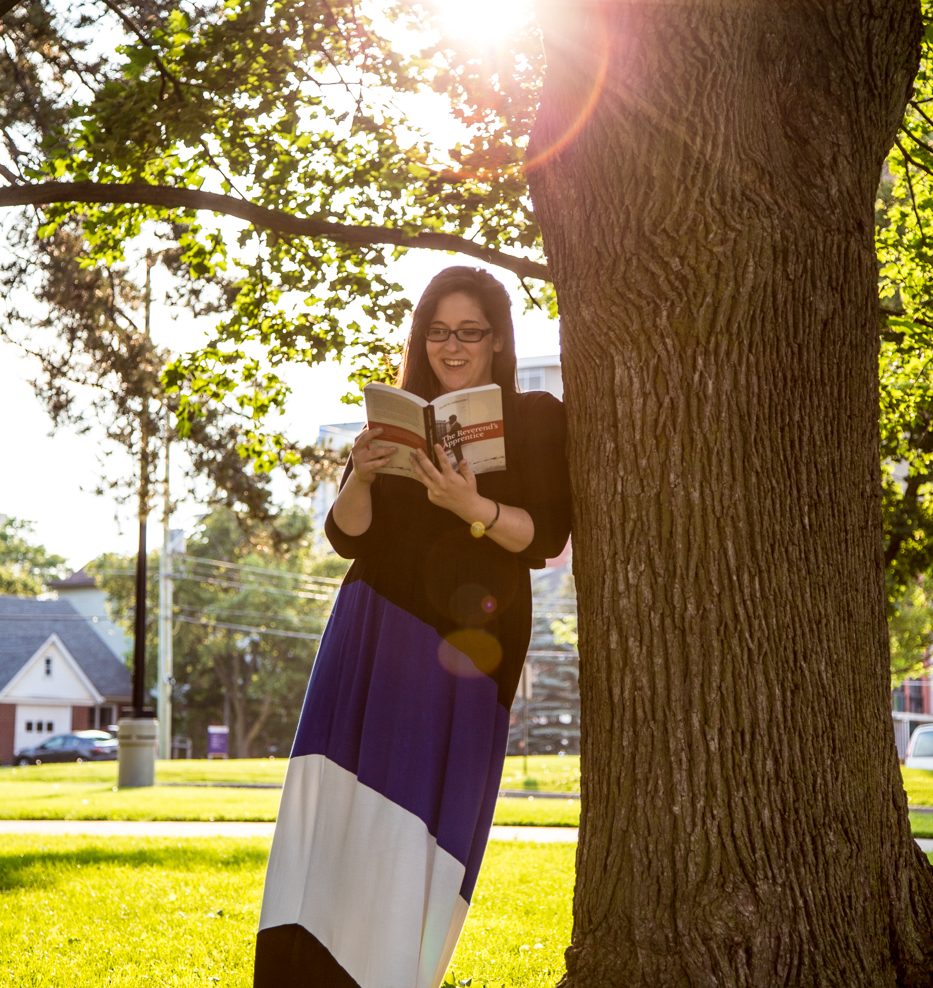 MOVIES
INSIDE OUT
From Toy Story to Up, Pixar has been setting the bar for quality animated movies for over two decades; Inside Out looks to continue that legacy. When 11-year-old Riley is forced to move to a new city, her emotions fight to get the best of her. Led by Joy, Anger, Sadness, Fear and Disgust, they try to assist Riley from the factory-like control center inside her brain. But when Joy and Sadness are accidentally swept away into the deep regions of Riley’s mind, they have to work together to find their way back through the dreamscape of a Riley’s subconscious. With Inside Out, Pixar perfectly encapsulates the trials and tribulations of youth in the humorous and poignant way they’re known best for.

ANT MAN
Marvel Studios have yet to make a misstep since taking back the reigns of their cinematic universe, starting with Iron Man in 2008. Now that their film brand is established they’ve started taking calculated risks, and last summers surprise breakout Guardians of the Galaxy worked strongly in their favour. The upcoming Ant-Man looks to be another potential gamble, taking a not particularly well known superhero and launching him into the spotlight.

Ant Man, aka, Scott Lang (Paul Rudd) is a wise-cracking thief who’s enlisted by the enigmatic Hank Pym (Michael Douglas) to help pull off a heist that will save the world. Armed with a suit that will shrink him to an ant-like size, while enhancing his strength (and giving him control over the insects he’s named for) Scott will reluctantly do his best to save Earth and provide a few laughs along the way. Ant Man crawls onto the big screen on July 17.

Zack Lightman loves science fiction and videogames, and like any good daydreamer fantasizes about being whisked away into an adventure like his favourite fictional characters. One day his wish is granted when a flying saucer appears outside his school, and it looks strangely similar to the alien ships he fights in his favourite online game. Suddenly Zack and other gamers are called on to use the skills honed in the online gaming world to defend the planet.

Cline rose to fame with his breakout novel Ready Player One, which expertly weaved popular gaming culture into an adventure novel that was hard to put down. Armada looks to be the follow-up fans were asking for. Armada descends on July 14.

A HEAD FULL OF GHOSTS – PAUL TREMBLAY
When a new novel gets compared to horror mainstays like Let the Right on In and The Haunting of Hill House, fans of the genre can be assured they’re in for a few good scares.

When Marjorie Barrett is diagnosed with schizophrenia her family is devastated. As her condition worsens, things in the Barrett household get stranger, and the family starts to suspect something other worldly may be going on. Falling on hard times, the family agrees to be the subject of a reality show titled The Possession to assist with their medical bills. The show becomes a hit, but ends on a tragic note, and the show is left to become fodder for campfire stories. Years later an eager writer visits Margorie’s younger sister, Merry trying to get

the real story of what happened in the Barrett household. As the true story of The Possession is revealed, the readers are taken on a bone chilling journey that will challenge their mind and expectations. A Head Full of Ghosts is best read on a bright summer day. A head full of ghosts is already available where books are sold. You’ve been warned.

Frank Turner is not slowing down. Despite putting out a book just a few months ago, this summer he’ll be releasing Positive Songs for Negative People, his 6th full album in 10 years. If the first songs off the album showcase anything, it’s that the folk rock singer songwriter is still the master of his craft. Turner writes relevant cultural songs, pleading and encouraging his listeners to be the best they can be. His mantra, communicated through song, is to live life to the fullest, and never stop fighting for what you believe in.

Best of all he’s still able to cover these topics in songs that lend themselves equally to stereos played at full volume, and half-drunk guitar serenades around a summer campfire. If the songs are even half as optimistic as the album’s name implies this just might be the insurance everyone needs to have an inspired summer Released August 7.

When Swedish hardcore band Refused released their album The Shape of Punk to Come in 1998 there was no way they could have known how accurate that title would be. In the following decades, punk as a genre evolved around Refused’s aggressive, anti-establishment lyrics and sound, which defied society and the medium as a whole. The album is considered to be one of the most influential records of all time, despite the band breaking up a few months later.

Expectations for Freedom are high, and judging by the first singles released, Refused are meeting, and exceeding them. On the first single ‘Elektra’ lead singer Dennis Lyxzen screams “Nothing has changed” and that’s exactly the kind of reassurance music are looking for.