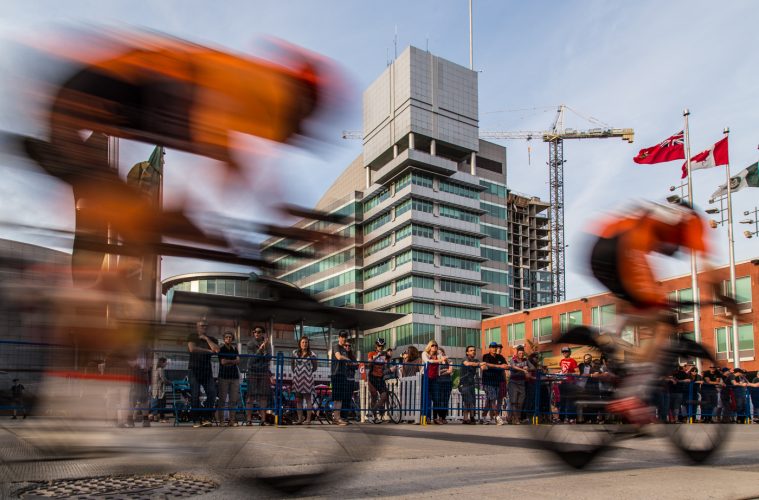 A wrench in the gears of cycling culture

Picture this: an out-of-shape girl riding a very old bike up a slightly inclined road so slowly that people are leisurely walking past her, contracting severe second hand embarrassment.

I’m not a cyclist by any stretch; I have a bike that has barely been wheeled outside of my garage since its purchase. In honour of bike month and the start of the car-less phase of my adult life, I challenged myself to bike as much as I could in June.

The world of cycling intimidates me. People in spandex on $500 bikes advocating for shared roads and wider bike lanes is what I picture when I think of active transportation in Waterloo Region. A huge stereotype I’m buying into, I admit. When I approached the idea of biking as my main form of transit, I really could not see how I’d fit in that culture as an out-of-shape 20-something who owns no spandex. 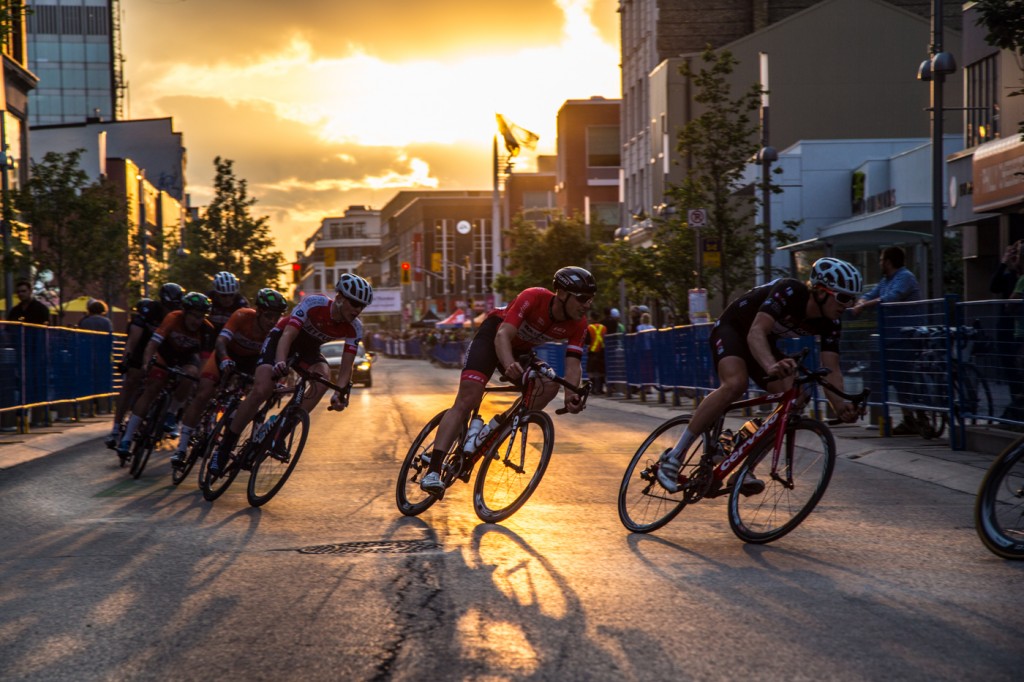 Suzie Taka, the co-ordinator of Community Access Bikeshare (CAB) is an avid cycler herself and sits on the City of Kitchener’s active transportation committee. But even with her profession and choice to cycle, Taka said she doesn’t fit in the typical cycle culture either.

“I biked everywhere because it made sense, it just sort of happened,” Taka said on how she got into biking. “I don’t call myself a cyclist.”

Recycle Cycles (RC), operated through The Working Centre, hosts a women and trans* night, providing a female-centric workspace to repair bikes, an activity usually dominated by men. Those workshop nights are what really got Taka into biking. She said learning how to fix and maintain her own bike was empowering.

“I feel kind of bad ass about it, to be honest,” she said.

I definitely was not feeling empowered my first few times riding around town. I was mostly just sweaty and out of breath by the time I arrived at any destination. While Taka, inspired me to keep going, weeks later I’d only pulled out my bike about five times and only when I was going somewhere that allowed me to avoid actual roads. Being on a bike made me feel very vulnerable. A lot of roads in this region are still without bike lanes and though cars and cyclists are meant to share the space, a lot of drivers ignore the signs.

“Just try to keep a positive outlook and know that not every driver is anti-bike,” said the coordinator of RC Holly Pfeffer after I retold my fearful experience biking downtown to get to the shop.

“You kind of have to command respect,” she said.

On my way to RC in the mid-June humidity, I was on Duke St. feeling okay about the last stretch of my journey when I got to a closed intersection. I don’t have the balance to maneuver narrow pathways or jump the curbs necessary to get around construction. So I walked my bike, moving even slower than usual because the 15 minutes of actual peddling that I did to get this far seriously took a lot out of me. By this point I was very sweaty and my face flushed, looking like I just finished a triathlon.

Most of the time I was on my bike last month I had a very self-conscious feeling that everywhere I went people were looking at me with mild judgment for my visible exhaustion. That fear became a reality when I was crossing Duke St. and two men behind me started shouting about how their grandmothers could move faster than me in their wheelchairs. My inner independent woman attitude was ready to confront them, but my lack of energy and high body temperature meant it took longer than usual to process my emotions. So they were long gone by the time I’d put a sentence together.

Then I was left standing sweaty and sun burnt at the corner of Duke and College streets downtown, leaning against my bike for support (both physical and emotional), contemplating my next move when about 100 pro cyclist flew past me; the Kitchener Twilight Grand Prix was in full swing. By this point my confidence was low and I was considering abandoning my bike downtown and assuming a new identity in a city where no one would have witnessed the last hour of my commute.

By the time I made it to RC my cycling confidence was at an all-time low. I was ready to throw in the towel and commit to a life of public transit and walking. But by the time I left the shop I was feeling the empowerment and badass-ness that Taka had told me about.

RC provides free tools and space for people to fix their bikes, Pfeffer and volunteers are around to help, but the point is for bike owners to do the work themselves.

“It’s an empowering feeling to be able to take care of your own vehicle,” Pfeffer said.

At RC I learned how to change my tires, a basic task that made me feel so much more confident as a bike owner.

Taka said that for her, biking is kind of political and feminist. By the time I was making my way home from RC, I was feeling the same way. My head was higher, I was peddling harder, and no longer considering selling my bike on Kijiji when I got home.