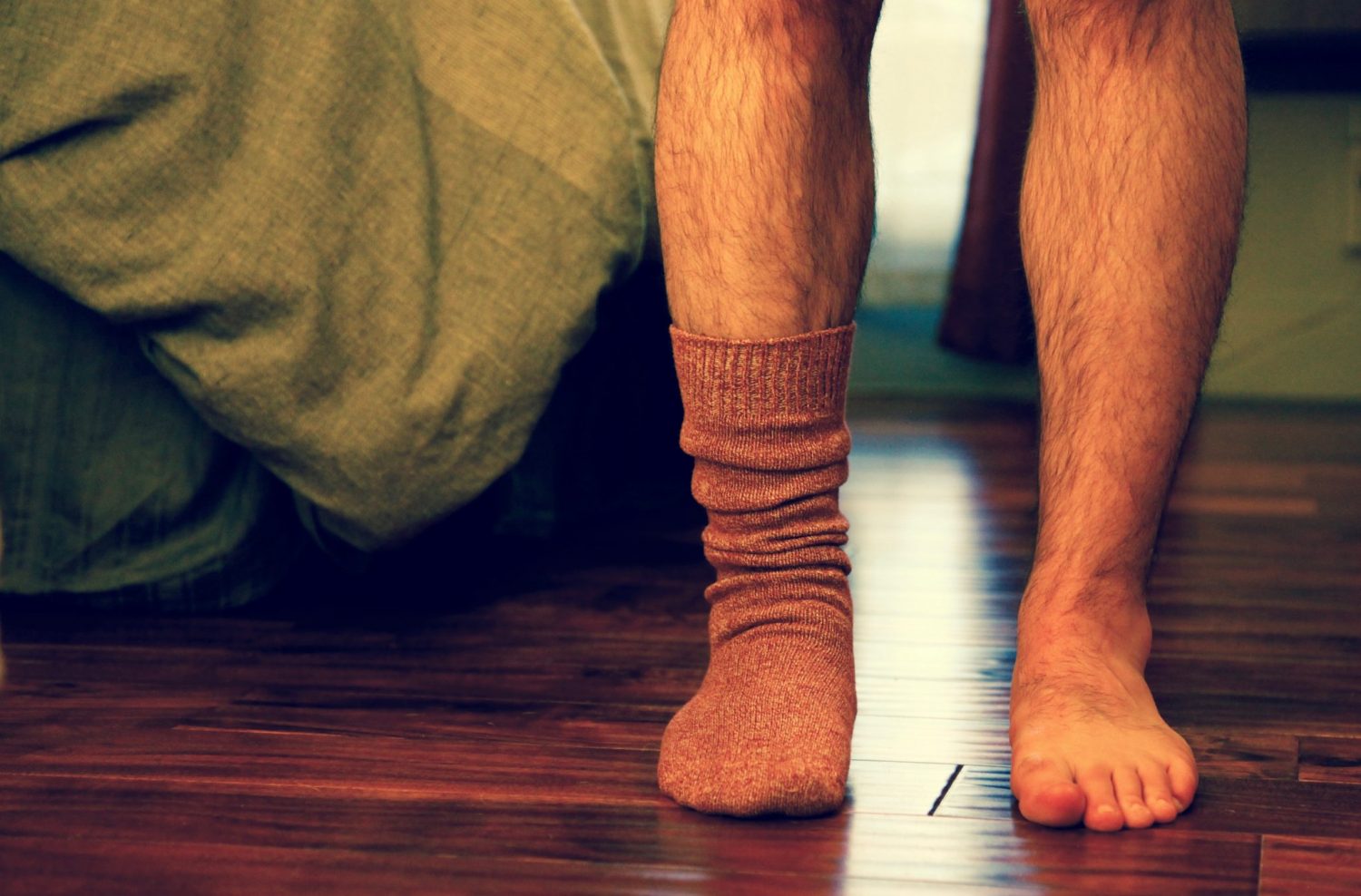 “Should I circumcise my baby?” A question I get asked often. Parents are of course talking about penis circumcision (the partial or complete removal of the foreskin), as circumcising a vulva is illegal in Canada, and many other parts of the world. This in itself is interesting, one is illegal and spoken of in often horrific terms, while the other is a decision which can be openly talked about and pondered.

Both ultimately leave the decision up to the parents/guardians of the newborn, stating they should make the decision after they have all the up-to-date information. In any case, the person being circumcised is not able to consent to the procedure. Infants need substitute decision makers. However, should procedures deemed not medically necessary be decided for them? Or should the decision to remove the foreskin be deferred until they can make this choice for themselves?

Circumcision has been declining in Canada. Today, approximately 30 per cent of newborns are circumcised. It is not covered by insurance and can cost up to 500 dollars. Circumcision became medically popular in the late 19th Century in Britain and North America, however it has been a cultural and religious practice for thousands of years. Initially, if not for religious or cultural reasons, the procedure was performed for reasons of hygiene, disease prevention and to avoid the procedure later in life.

Today it is also performed as part of family tradition (other family members are circumcised and we must all look the same) and to prevent or decrease urinary tract infections (UTIs), penile cancer and Sexually Transmitted Infections (STIs) such as herpes, HPV and HIV.

UTIs, STIs and penile cancer can still occur after circumcision, they can also be decreased with proper hygiene and safer sex whether circumcised or not. HIV research has found decreases in HIV with circumcision, however, the great majority of research looking at the reduction of HIV in circumcised penises is not from Canada, where the risk of HIV is much lower than it is in other countries. Therefore, it is hard to make associations for the Canadian population’s benefit of circumcision.

And with these benefits come risks. Circumcision is painful, this is true for anyone who is circumcised, including infants. There can be bleeding, infections, unsatisfactory cosmetic results, over removal, side effects of pain medications and in rare circumstances partial amputation of the penis and death from hemorrhage or sepsis. Many parents I speak with after deciding on circumcision tell me they were not prepared to see their infant strapped to a hard table during the procedure, or the crying and irritability that came for days after.

A new movement has arisen from the non-consensual act of newborn circumcision – circumcision restoration – the act of re-growing your foreskin. Many people have achieved foreskin regrowth through at home, long term, tissue expansion. Other attempts are being made at growing foreskin in a lab using stem cells. People are angry that a body part they were born with was cut off before they were able to have a say in the decision.

The removal of the foreskin removes nerves, natural lubrication and protective functions of the penis, all of which may be desirable. Circumcision should be given much thought, information should be sought, and questions should be asked. The removal of a body part should not be taken lightly.