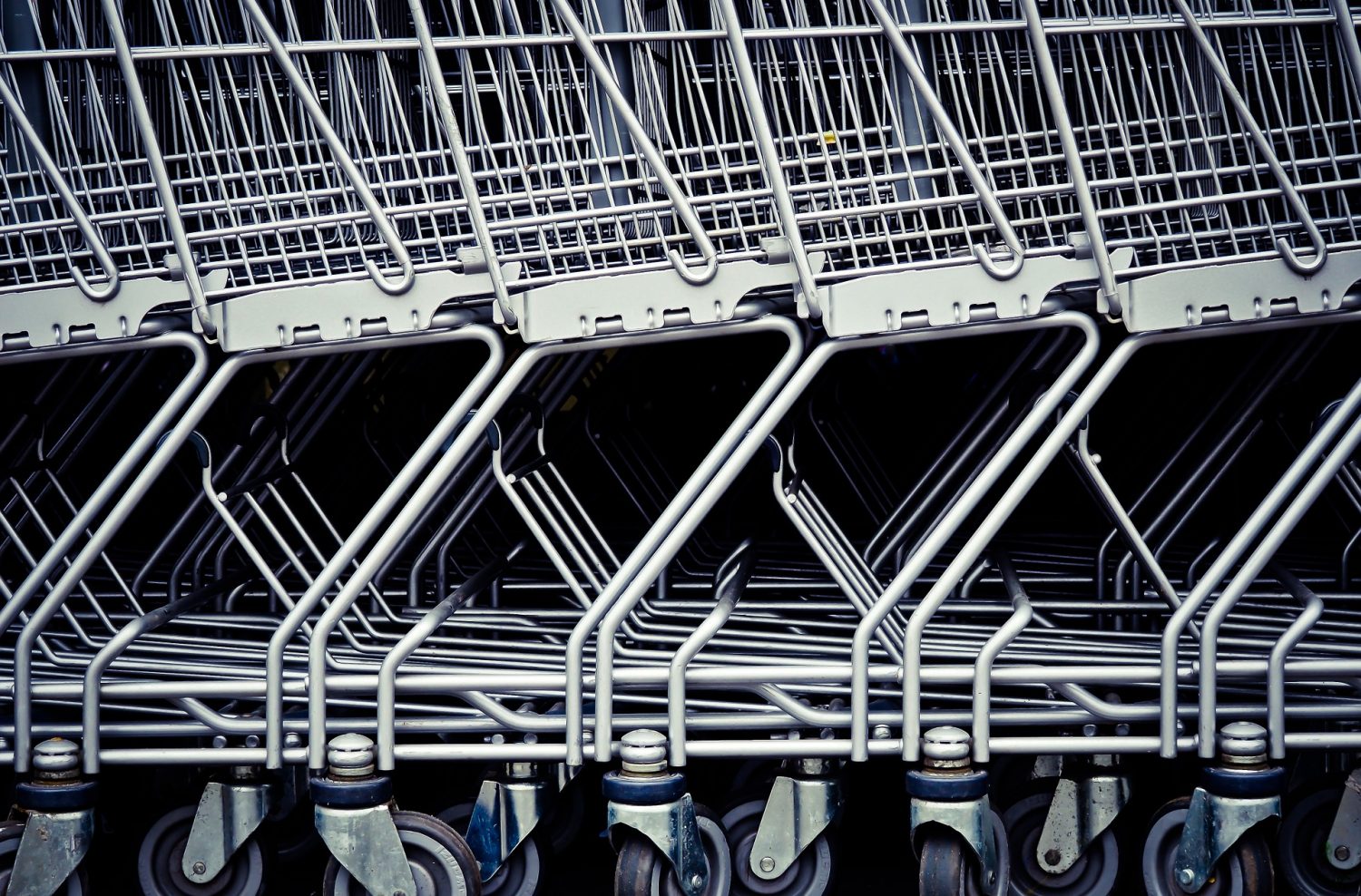 Editor’s Note: You Forgot to Add This to Your Shopping List

A few weeks ago, while shopping for shampoo and razor blades in the Shoppers Drug Mart on Bridgeport and Weber, I stopped in front of the pharmacy counter. I didn’t have a prescription to pick up, but a sign taped to the counter caught my eye. It was a sign for naloxone kits, advertising that they are free and that they save lives.

I thought about the 13 people who have died in the Region due to overdose this year, so far, as reported by the CBC.

Once I was brought back to physical reality, I walked up to the pharmacy counter.

“Can I help you?” the woman behind the desk asked.

“Yeah,” I said, unsure of how to phrase my order. “Can I grab a naloxone kit?”

She didn’t blink at me in astonishment like I thought she would. She didn’t look confused because I don’t fit the stereotypical expectations that we place on intravenous drug users. She didn’t ask me if I was high. She just asked me for my health card, I waited a few minutes, and another woman came out with the kit.

“Have you used one of these before?” the other woman asked me.

She opened the kit and explained to me the process of administering naloxone. First, how you can tell that a person has overdosed. Next, how to administer the first injection. Then, how to administer the second. What she didn’t ask was why I needed it, who I was thinking about when I asked for one, or if it was for me. She didn’t ask me anything because when getting a naloxone kit, the questions don’t matter. The “why” doesn’t matter, but the “how” does.

In last month’s issue of TCE, Jenny Kirby wrote an op-ed about the need for supervised injection sites in the Region. When she submitted that piece for consideration to be published, one sentence sent shivers down my spine. She wrote: “How we treat those most vulnerable reveals more about us than it does them.”

It took me maybe five minutes to get a naloxone kit. It was free. I wasn’t given a hard time about it. I didn’t have to give an explanation as to why I wanted one. I realize that getting a kit may be harder for those who use drugs because there is a potential of being questioned, or judged, or legal harm that they could be subjected to. But for me, it was easy.

Like Jenny said in her op-ed, we are all touched by addiction. If you think you live in this safe bubble, or don’t associate with people who use drugs, you are naive. If you live in Waterloo Region, you are affected by drug use. We all know that ignoring problems just causes them to fester and grow, and we also know that telling someone who uses drugs to stop using drugs also doesn’t work.

Naloxone kits aren’t a solution, but they are an easy thing to add to your shopping list next time you’re buying deodorant and bandaids. They are an easy thing to keep in your home, in your bag, at your office or in the business you own. There are people in this region that need our help and I like to think that this community builds each other up and helps each other out, opposed to shrugging our shoulders when another name turns into a statistic.