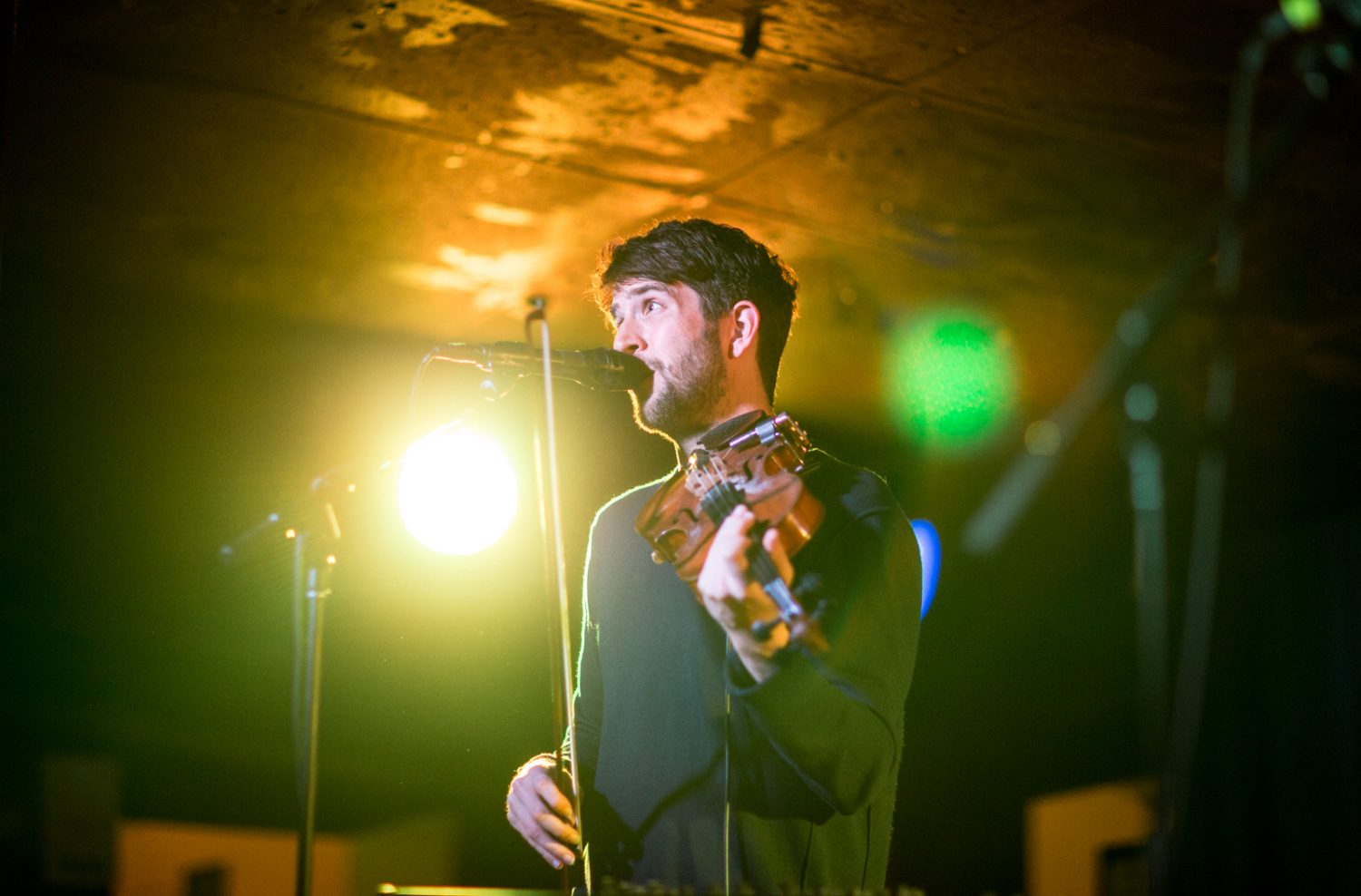 Canadian multi-instrumentalist and composer Owen Pallett has had a busy couple of years. Blending a background in classical composition with indie music sensibilities, Pallett’s music has garnered widespread critical acclaim and commercial success including the 2006 Polaris Prize for his solo album “He Poos Clouds,” a Grammy nomination for Best Original Score, and compositional credits for the likes of Arcade Fire and Taylor Swift.

This high-profile career has not, it seems, muzzled Pallett’s choice of subject matter. His most recent album, “In Conflict,” released in 2014, intimately explored his struggles with mental-health, feelings of alienation, and queer identity. 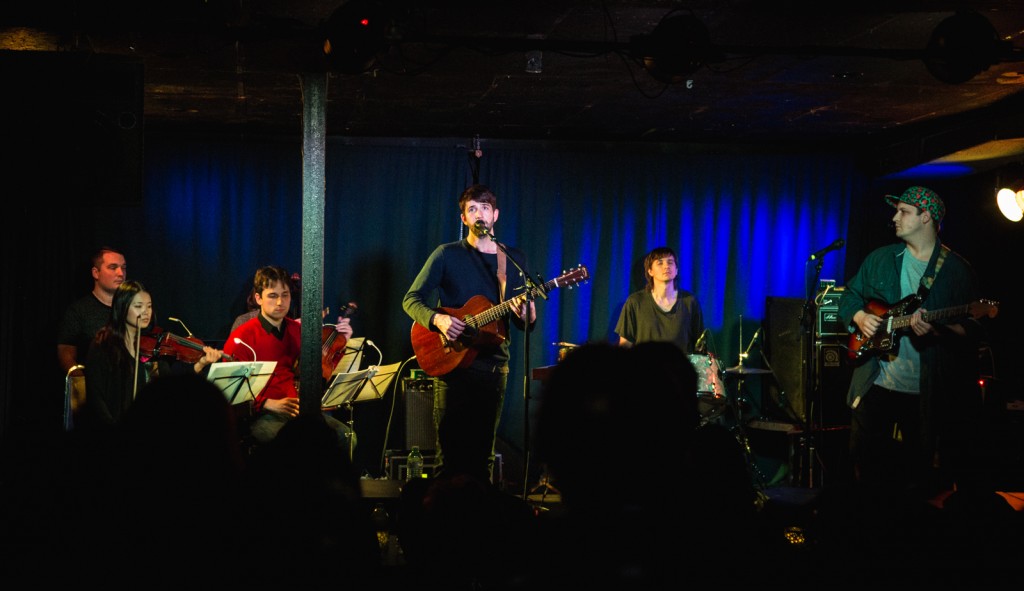 Before achieving such celebrity, Pallett was a key feature in Torontopia, that time of cultural renaissance in Toronto during the early aughts characterized by a vibrant arts scene, DIY spirit, and queer empowerment. In conversation, Pallett is profound and raffish, moving effortlessly from sharing his feelings about extra-marital affairs, the merits of lifestyle music journalism, and the lost poetry of Buffy Sainte-Marie’s “My Country Tis of Thy People You’re Dying.”

Pallett is an intimidating conversationalist, and the “interview” you see here has but two of our many questions. Because space. Nonetheless, Pallett’s thoughts on the intersection of community, representation, and art are worth listening to. 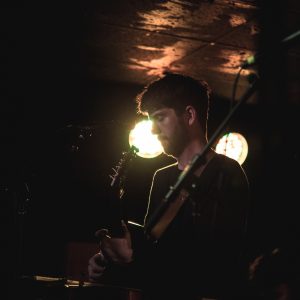 TCE: In Kitchener-Waterloo, where I live, some artists and residents [including myself] lament the state of the art scene, or lack thereof. Can you speak to the qualities, people, or serendipities that made the Toronto music scene so vibrant during the Torontopia years?

OP: I think people sometimes need to be shown how to have fun. You know? Like it takes men a long time to learn how to be men and women a long time to learn how to be women. And all the varying other versions of gender as well. But ultimately it’s [about] how to be an adult who can have fun… You do need somebody to show you the way. You need somebody to stand up one day and say, “we’re going to start this art space” or, “we’re going to have this DJ night” or, “I’m going to paint this thing and put on a show.”

Lamenting the lack of an art scene is missing the point. Talking about arts funding is missing the point because I think that arts funding is very important but it’s not what makes art. You know? Arts funding is what gives artists the night off [laughs]. Not what actually makes them work, you know? If there is no art scene in Waterloo, it could happen as quickly as tomorrow, it just has to happen with somebody looking at what the community needs, whether it’s a dance night or a ballet company or an art gallery. And creating that thing and promoting it and making people come to it.

What’s interesting to me… was actually how it started to fall apart… Because all you need to do to create a community is create work and invite your friends. It’s very simple.

But to destroy a community is like that adage, “punk died the first time that somebody said punk’s not dead.” In my experience the reverse is true. When people start talking about something being over, it’s over. When people start talking about the fact that there’s no art scene there will not be an art scene. And if there was an art scene, you have contributed to its diminishment. In general, what keeps a scene alive, what keeps community alive, is the feeling that things are going to get better, that next week’s party is going to get even better. 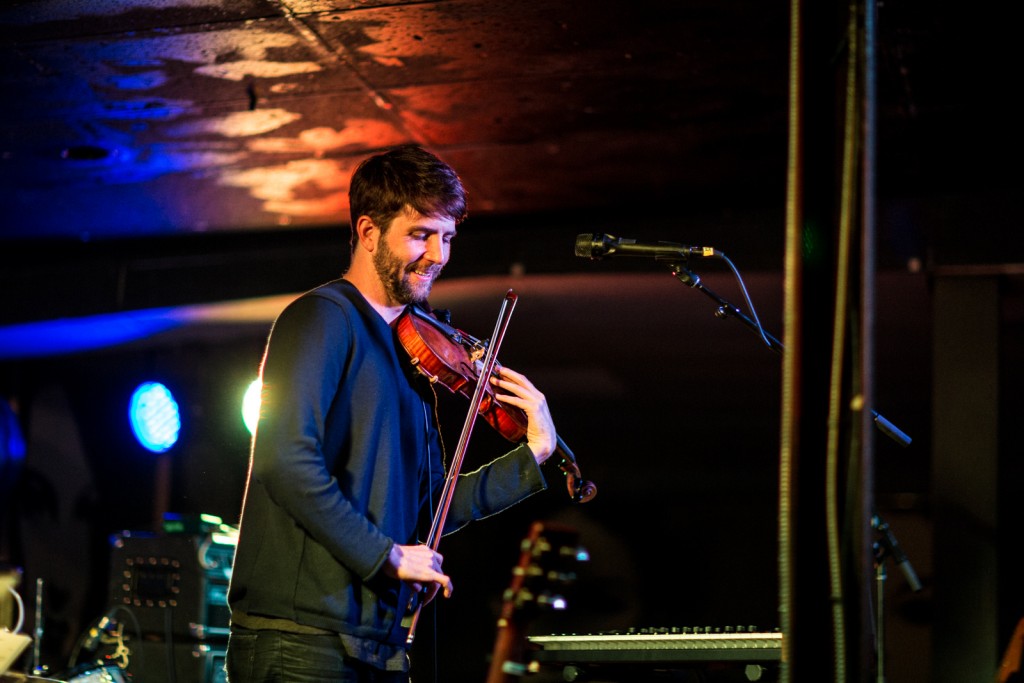 TCE: I was reading an interview where you called music journalists liars. Which okay, I think there is definitely a grain of truth in that, but as part of a paper that is trying to represent a community, could you speak to representation, if you think it’s doomed to failure from the onset?

OP: It’s not doomed to failure because I don’t think there is such thing as success. I’ve been with [my boyfriend] for 12 and a half years, [and we still] have protracted discussions where we’re simply trying to understand each other. It’s really necessary for me to feel that he is feeling what I’m feeling or necessary for him that I feel as he’s feeling and [that’s] incredibly difficult even for a couple who are best friends.

I can’t expect that some stranger who buys my record will be able to correctly parse, you know, what elements of this or that or the next thing are correct or not.

It’s incredibly difficult to accurately write about music…If you do get into the nuts and bolt of writing [about music theory] then you run the risk of being very dry and not interesting. And as a result music writing has become more of a documentation of the music writer’s experience while listening to the music. Music journalism is just the least fact checked [laughs] form of journalism… I would certainly extend the lying designation to general arts reporting [laughs]… But who cares? You know? Reporting is an extension of the arts and arts itself is a form of fudging the facts.

Owen Pallett played beautifully at the Starlight Social Club in Waterloo on Sunday, November 29. But don’t expect a hermitic artist like him to do the heavy lifting required to build a local art scene here—that’s work only you (and I) can do. 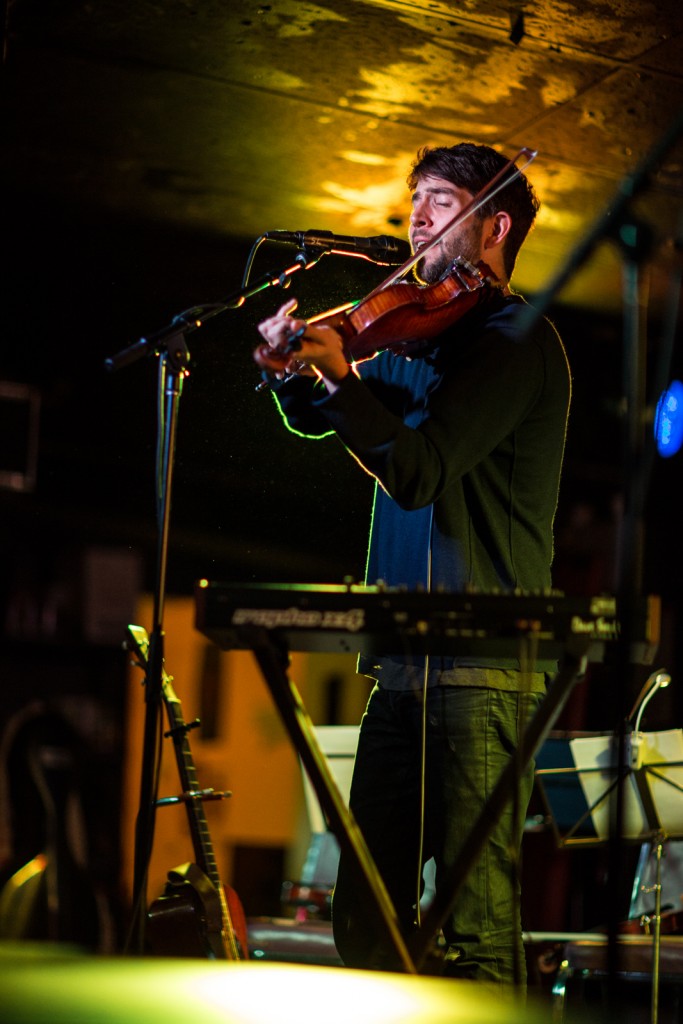