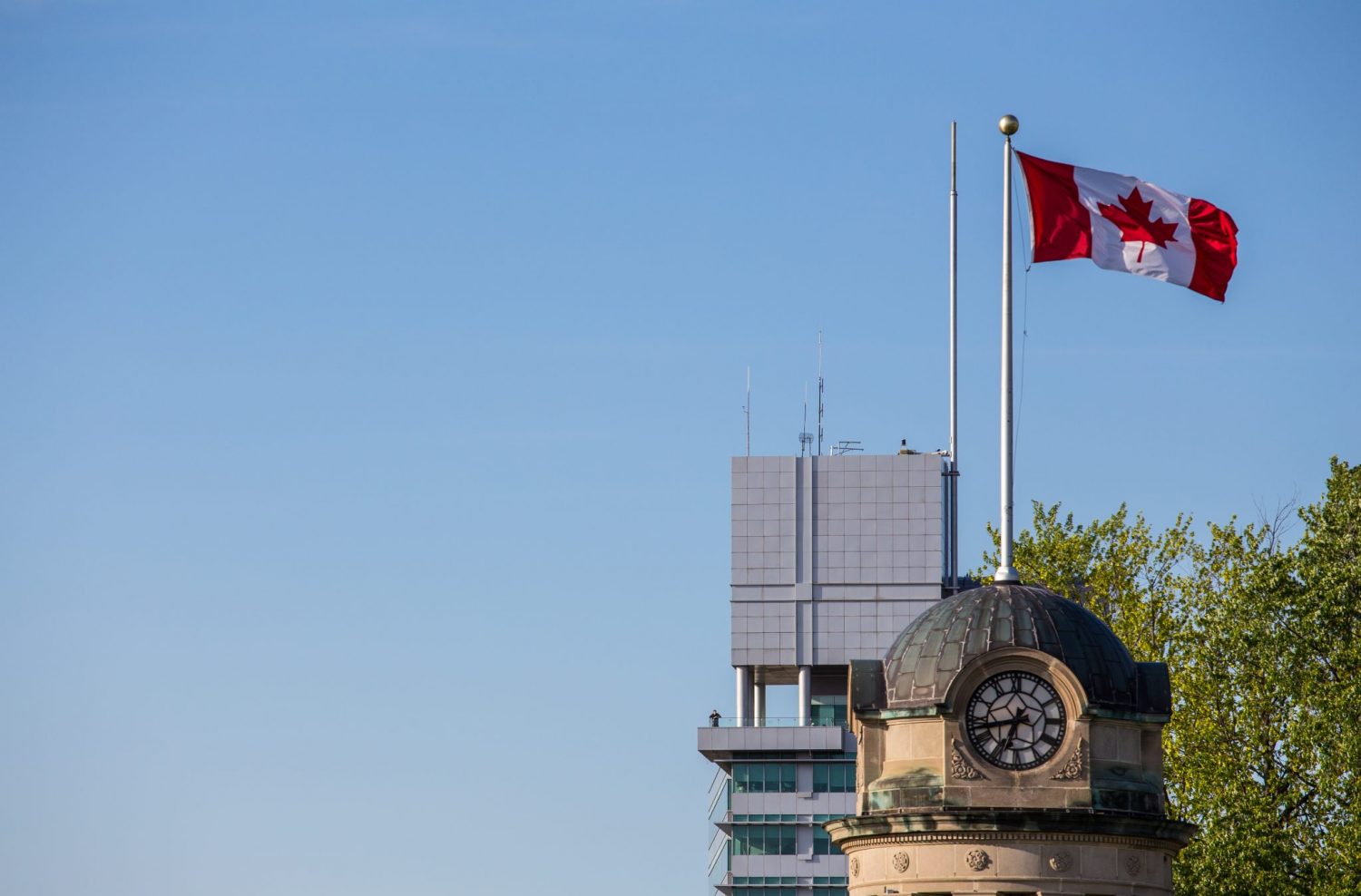 One Year Check in with Kitchener City Council

As we currently sit in the middle of our Federal election, memories of last year’s municipal seem so far away.

Yet, only last October, Kitchener’s city council was up for election. After the election, seven of the city’s 10 councillors were returning with at least two consecutive terms on the council under their belt, but each councillor has their own unique reasons for and experiences joining the council.

Every four years, we see signs on front lawns and names on ballots, a lot of Kitchener residents still don’t necessarily understand what those who sit on City Council actually do or why they put their names forward.

Ward One councillor Scott Davey said he was always interested in politics.

“It was a little easier to follow at higher levels of government, but there came an inflection point in my life when I actually had the opportunity to run and make some changes. My core focus has always been more on the finance side, I’ve always had the belief that governments can be progressive and also tax at a reasonable rate. That was how it started, and I ran for council, and I’ll be honest, I didn’t expect to win, and I won, and the rest is kind of history for me,” Davey said.

Ward Three councillor John Gazzola has been a councillor for 17 years. Prior to that, he was involved with City of Kitchener administration.

Ward Nine councillor Debbie Chapman has only been on Kitchener City Council for one year, but was previously involved in several different community groups in the Region, including being president of the Cherry Park Neighbourhood Association.

“In particular, as the president of the Cherry Park Neighbourhood Association, I felt very frustrated. I felt that there were a lot of roadblocks put in front of us as we tried to do many very innovative projects in the neighbourhood that I lived in,” Chapman said.

“And I felt that public engagement was, in some ways, managed in a way that it took agency away from the community members themselves. So, based on these frustrations, I thought: well, I can complain all I want, but if I run for city council and get elected, maybe it would be easier to try to effect change from the inside.”

Many councillors have said that what surprised them the most about their experience on City Council is the amount of learning it requires.

“People come into this role excited about one area of municipal politics. Some might have a burning issue and they want to come into City Hall and make a change,” Ward 10 councillor Sarah Marsh said.

“But, when you come in this role, people who have elected you, the residents that you represent, will contact us about any number of things, and we need to learn about those things.”

Every councillor is elected as a representative of the ward in which they reside. Councilors are responsible for balancing the needs of their ward with the needs of the city as a whole.

“I would say the main purpose of city council is being basically the eyes of the street in each ward … So instead of citizens going through city staff, we advocate for the community that we represent. And I think that’s really important, to have someone in a ward where people can call me any time, can email me any time, and I get back to them with their concerns,” Ward Four councillor Christine Michaud said.

“If I can help solve it myself, I do, but nine times out of ten I have to go through city staff. And it’s a lot easier for a resident to reach out to a councillor who has the ability to go right to specific staff instead of [the resident] trying to figure out what they have to do [themselves].”

Some of the key issues Kitchener City Council deals with includes affordable housing, infrastructure, and, more recently, the opioid crisis. There are also many challenges city councils faces that are easy to take for granted, such as the cost and work that goes into ensuring that residents have access to clean and safe water.

“Things are always cyclical in terms of the kinds of questions that you’re asked. In wintertime, you’re asked about snow clearing and when is the plough coming to my street. In the fall, it’s about leaf pick-up in people’s neighbourhood, when is that going to happen, etc. But the one that consistently is asked, regardless of the season, or at least what I’ve found so far, is about traffic in people’s neighbourhoods,” said Ward Eight councillor Margaret Johnston.

An topic that’s been discusses as of late is the possible restructuring of Waterloo Region. This restructuring could result in the Region becoming one unified city with one library system, one fire department, and, among many other things, one local government.

“It’s always a good thing to always look at how you’re operating and whether or not you can create efficiencies, and that’s something we’ve been doing as a community for many many years already, before the province even got interested in doing these things and amalgamating,” Ward Seven councillor Bil Ioannidis said.

“We have over 150 initiatives together with Waterloo [including] shared services and programs. So we’re doing a lot of things that are already efficient, and so I don’t think that there’s much that they’re going to find as far as efficiency.”

Interested citizens can get involved with City Council in various ways, including attending council meetings and joining existing neighbourhood associations or starting their own if they see a gap that needs to be filled. Citizens with specific concerns can register to speak at a City Council meetings or they can contact their representative directly. Those who really want to go for it can even run for city council themselves.

“It’s a great way to get to know your community and be a part of making a difference in your community. Giving back is really important, and I think the negativity that goes towards politics is not the majority of us,” Ward Five councillor Kelly Galloway-Sealock said.

“All of us are there for a good reason and want to make a difference in our community.”