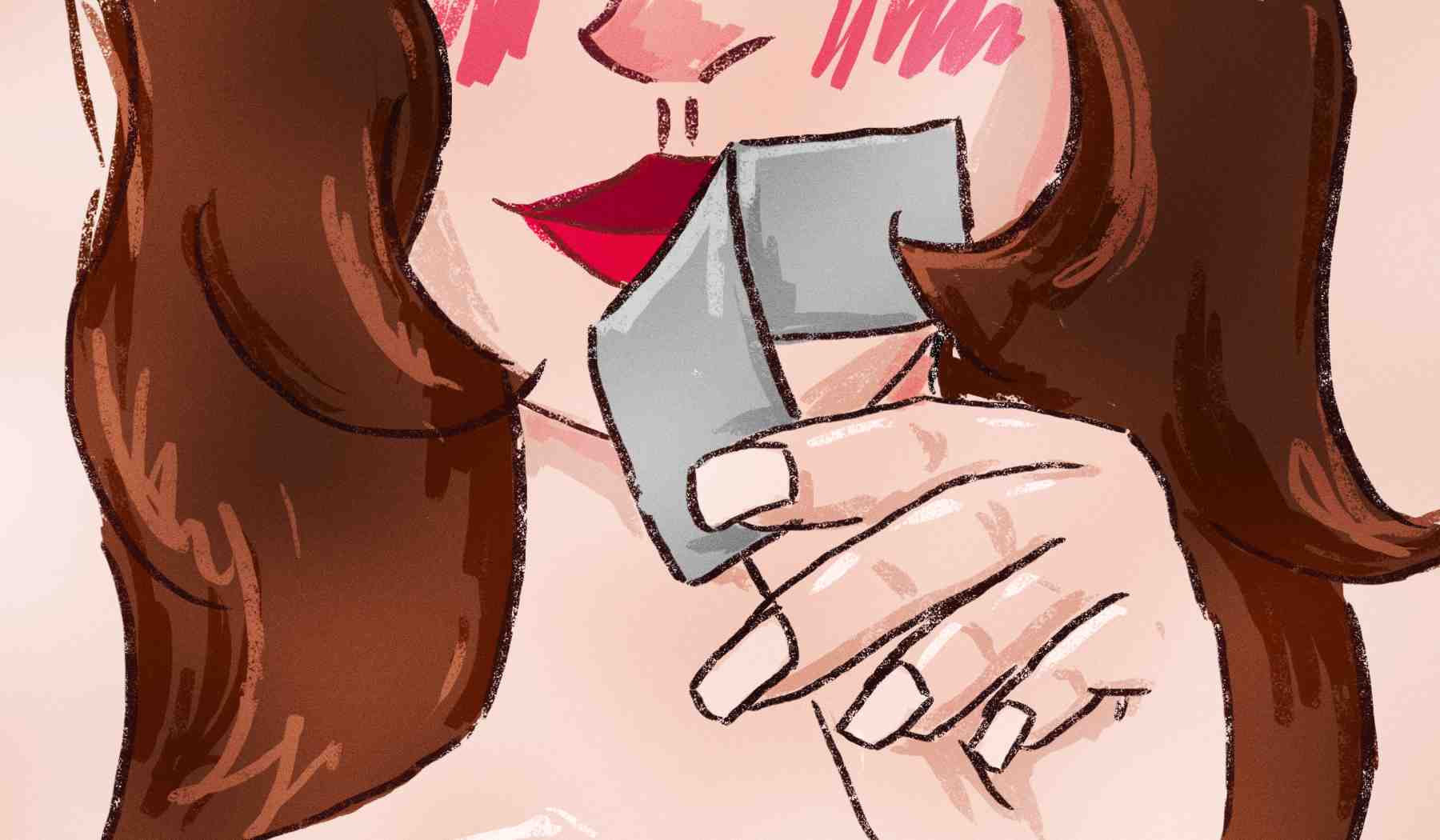 No one asks for it

Sara Casselman, public relations and operations manager at the Sexual Assault Support Centre of Waterloo Region (SASCWR), has seen thousands of sexual assault survivors use the services at the centre in her time at SASCWR.

As safe as Waterloo Region is, Casselman knows that people here are not immune from experiencing such an awful and traumatic event.

That’s why this May, her organization and many others are raising awareness as part of Sexual Assault Awareness Month.

“Even after reporting, criminal cases are notoriously difficult to convict,” Casselman said. “The process is very difficult for the survivor, often leading to re-victimization.”

While medical evidence can prove that a sexual act occurred, what often causes debate is whether both parties were in agreement over whether to engage in a sexual act. “Consent is the debate now,” said Casselman. “The topic of consent is very difficult to prove in the criminal justice system.”

Unfortunately, the myth of a random person attacking women is still perpetrated. “Strangers popping out of a bush does not happen often. Usually the perpetrator is known and often are in a position of authority,” said Casselman.

“[Saying] she was asking for it, wearing certain clothes, drinking, going out in high risk areas and the survivor’s lifestyle are all myths that put the responsibility on the victim instead of the perpetrator.”

These myths lead to victim blaming. Victim blaming places the onus on the victim of the assault to prove they did nothing to warrant the attack, instead of placing the blame on the perpetrator. This is very problematic in random assaults and even more so in assaults where the victim knows the offender.

“It is basically saying that if [the victim] were assaulted by someone they knew, it would never happen again as they should be able to stop their offender solely on the relationship they have together,” Casselman said.

In cases of domestic sexual assault, sometimes the victim cannot stop the pattern of assault or even leave.

“There are a variety of factors that would keep someone in an abusive relationship,” said Casselman. “In the case of assaults on minors, often there is no way out and/or the child is groomed to accept the assaults. This is based on a relationship of manipulation, and no way is that the fault of the victim.”

Casselman believes that awareness and the dispelling of these myths is the only way forward.

With just under 1,000 crisis calls to the assault support centre in 2012-13, 1,230 individual counseling sessions, 100 community partners trained on sexual assault response and awareness and over 2,600 hours of dedicated service to sexual assault survivors of all genders and ages, the SASCWR is a well respected and needed service that is constantly pushing for Waterloo Region to be a safe place for all citizens.

“We need to change our culture to believe and listen to survivors and help in the healing process,” said Casselman. “We have a long way to go, but [Waterloo Region] has come a long way.”

If you or anyone you know may be in crisis or dealing with a sexual assault, please seek help through these centres: