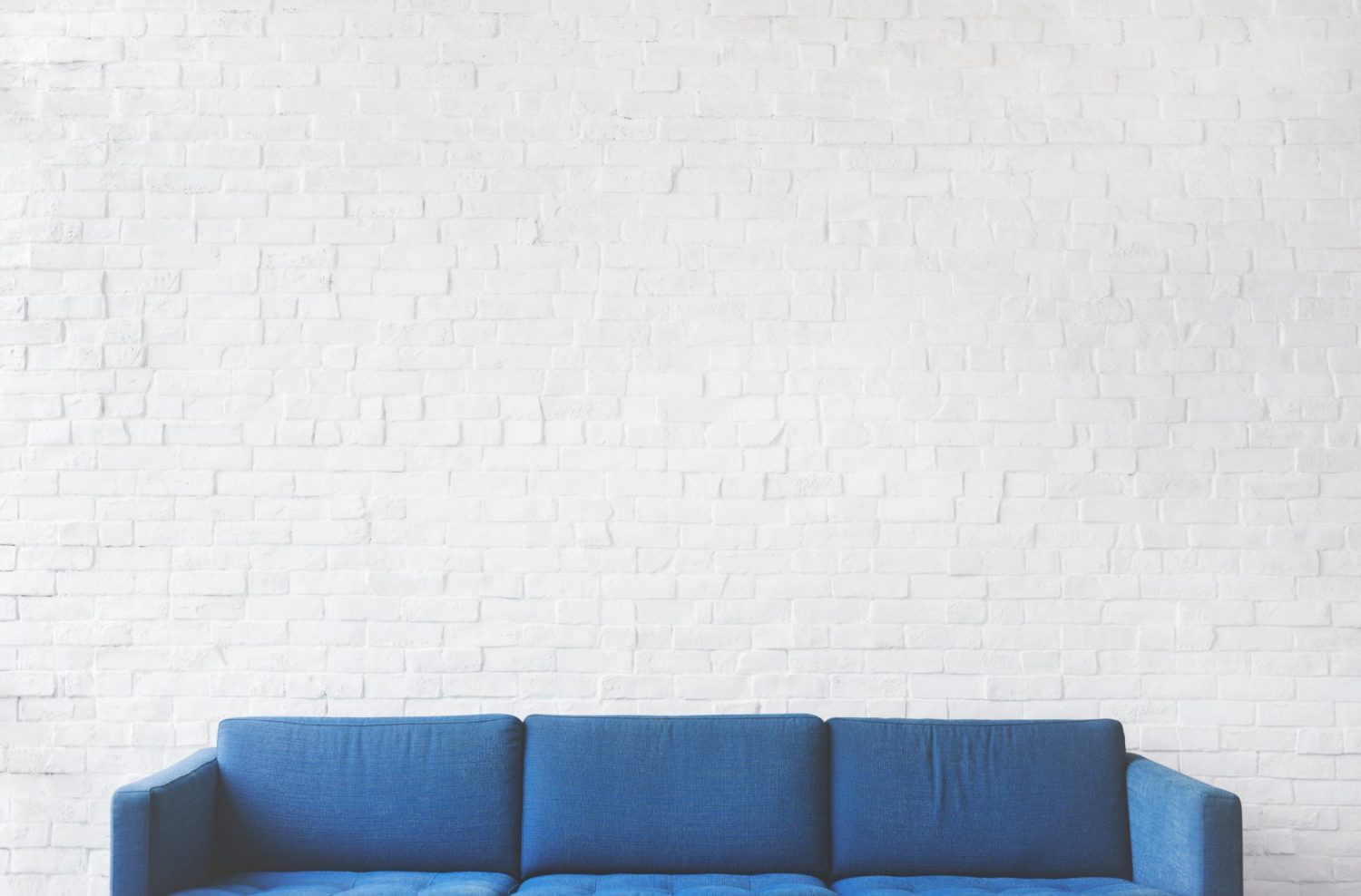 Mental Matters: What Is Therapy, and What Do Therapists Do?

A part of me dies every time someone asks if my job is just to sit there and “listen to people talk about their problems.”

That’s actually not what therapy is, but somewhere along the line, people got the wrong idea. It’s probably mostly Hollywood’s fault, although some blame can be placed on therapists who actually do just sit there slack-jawed for an hour and then take people’s money as if they’d just provided a valuable professional service.

So what is therapy, actually? The word itself comes from the Greek word for “healing,” and it can be defined as the process by which someone moves from self-destructive patterns of thinking, feeling and behaving to living a life that’s more in alignment with who they really want to be.

So, first and foremost, therapy starts with goal setting. People have all kinds of beautiful dreams of how they’d like to be living: courageously speaking their truth more often, starting a romantic relationship, mending a broken heart and moving on with life, discovering their dream job, healing relationships with their families.

Once someone outlines what they most deeply want out of life, the job for the rest of therapy is a) to figure out what’s in the way of them living that way, and b) to systematically overcome those barriers.

What’s getting in the way could be any number of things: a trauma response, a lack of skills, an unhealthy environment, or avoidance, to name a few.

Sometimes things are relatively simple, and all people need is a bit of skill development and what we therapists terrifyingly refer to as “exposure.”

Let’s say someone has social anxiety. After some assessment, we discover it’s because she predicts that people will judge her if she goes out. And maybe this untested prediction makes her avoid going out. And since she avoids doing the scary thing, she never has the chance to get used to doing it, so the anxiety never goes away, or maybe even gets worse over time.

So the therapist would teach her social skills, help her put herself out there gradually so she can realize it’s actually not that bad, and come up with a contingency plan for how to deal with haters so she can feel confident about dealing with the odd A-hole.

Sometimes, though, the problems are deeper rooted. The very same presentation of social anxiety could come from a source of terrifying childhood trauma.

In that case, therapy would still require skill development and exposure, but long before that it would also require education on trauma; symptom management strategies for flashbacks, anxiety, and numbing; harm reduction strategies for addictions; resolution of the core trauma; and grief work for all that was lost.

This is a complex process that often takes years.

What I’m trying to say is: therapy is some complex shit. Rather than being an expensive listener, a good therapist is a highly trained professional who blends the latest insights of neurobiology and behavioural science with being trustworthy, inspiring, and really good at explaining why your brain is doing what it’s doing.

Listening is an important part of what therapists do, but saying a therapist is just a good listener is kind of like saying a surgeon is just really good at washing his hands.